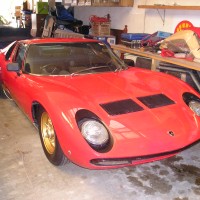 This is one of those stories... where a plan to restore something over an extended period turns into a race to finish in the shortest possible time! It started out to be a 'bare metal' rebuild over a couple of years - something to do on those winter nights instead of going brain dead.
The exhaust was ripped off immediately - it was an absolute blight on the face of Italian Motorcycles, and sounded worse than it looked. But, once I had started, I wanted it finished immediately.
Three months later ....well you can see the result. My original objective was to recreate the 1986 TT2 600 Factory Racer, which is the source of the solo seat / rear cowling, but there were simply too many modifications required - and ridiculously priced replica parts!
So I rode it daily for about 600 kilometers, got bored, and started on my next project. 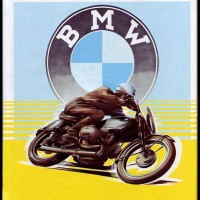 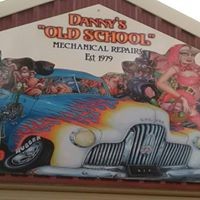 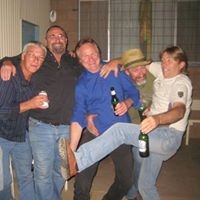