This car has been in the family since it was new. Was originally purchased by my granfather, who after a few months, swapped cars with his son (my father). It was passed down to me in 2005.

I have recently sold this car to my uncle so it is still in the family - like an heirloom. It has had a complete engine rebuild & is now back on the road in South Aus. 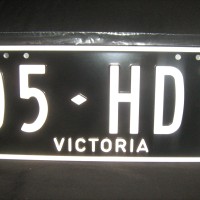 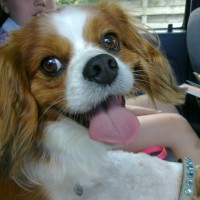 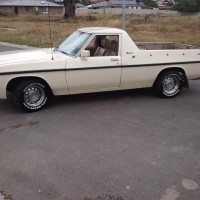