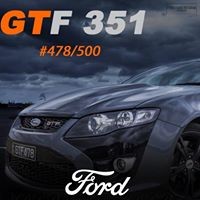 One owner car Delivered in October 2014. I initially selected the build number as close as I could get to #500 as it was held back by FoMoCo Aus and chose #498 which I later found out was conditional upon a lottery (Spewing), the dealer then chose the closest available build number to my requested number ending up securing # 478/500. Number 1 & 500 were given to charities by Ford and auctioned off eventually selling for around $160K & $240K respectively with the winning bid on #500 also given the right to choose the colour of their special last ever GT Falcon, while able to choose any colour with no restrictions he chose a gold colour as a nod to the original XR GT.

Transmission
Manual (1of6 in this colour scheme) 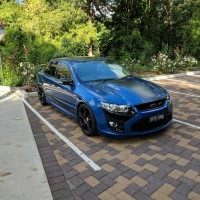 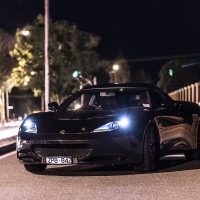 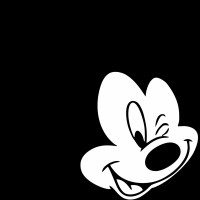