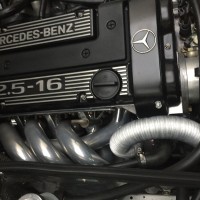 A super well documented and rare car in Australia. Possibly the only Astral Silver with a 5 speed dogleg manual transmission in Australia.
Came to Australia via an Australian living in England. The car stayed there for 12 months and was personally imported into Australia via the original owner.
Lived in Canberra for the next 25 years where it was sold to an ex Australian swim coach. Then the coach sold it to a fellow in QLD of whom I bought it from. getting sold to a QLD Again brought this car up to be an outright class winner and the MB concourse car show.

Extensive paint resoration and repair. Major detailing and many hours sorting drive train and engine. No modifications other than trying to source a genuine factory air conditioning system. Almost a year of taking off substandard work and non genuine bits and pieces, to bring it up to a concourse standard. 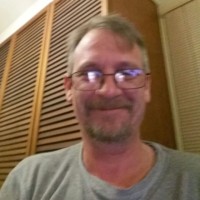 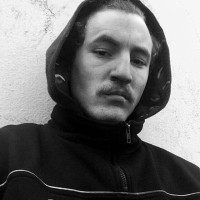