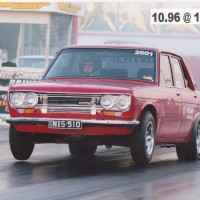 The car was purchased 1994 for $250 by my son as his project car. He striped the car and had the body and panels sand blasted,removed the small amount rust from the rear quarters and had it primed in 2 pac. Another 2 years went by then he got it painted in 2 pac (that is what it is today).The car sat in the garage for about 3 years. He moved out of home and left the car in the garage, I approached him about a year later to remove it, his response was you can have it if you want its not good enough to restore.
What a gift for me.... I purchased a Silvia S13 front cut for it and that was the start of it for me, I did the conversion myself and decided to build it into a drag car for a bit of fun. I never cut or modified the body as it was in good condition and would retain its value if it could be registered and put back on the street.

I keep the standard ECU and wired the car myself cause that was all I could afford at the time and was achieving some good numbers ie low 12s and the odd high 11 sec passes. Well that standard unopened engine was never going to last for ever.

Time to go faster, new race engine & Microtech LT10S were fitted and now time to do some serious tuning. I soon had problems with the stock rear end (37 broken half shafts later and hit the wall once) time to upgrade to R200 and custom CVs.
I worked out the CV set up and had adapter plates & billet shafts made up to suit the commodore CVs they proved to do the job. The car was launching hard with sixty foot times down to 1.55 sec after a lot experiment with tyre pressures and Mickey Thompson ET slicks.

To get more enjoyment from my car, I decided to finish the car, register and use it as a street car that I can still go drag racing with. 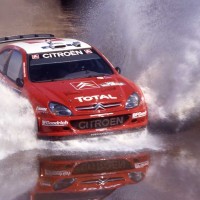 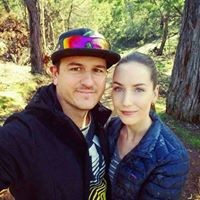