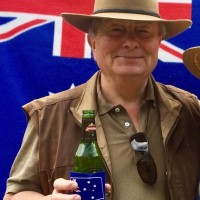 Before I bought the car, someone had already replaced the front bumper with the newer style impact front bumper and had also replaced the original small rear spoiler with a whale tail. I replaced the tail with a smaller one and replaced the interior with a full leather one taken from a 1976 car that had been taken racing and had had its interior stripped. I also removed the Carrera side marking. Back then, keeping a car in its original spec was not considered important ... ruined its future value though! 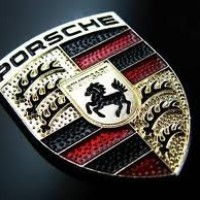 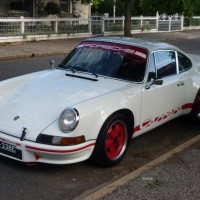 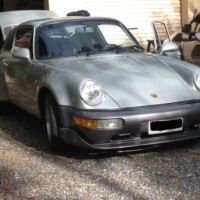