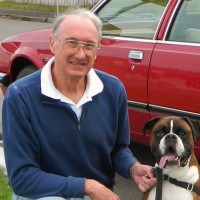 Purchased in 1977 this was undoubtedly the best looking "Aussie" 4 door V8 at the time and to this day I have never owned another car to match it in both its looks and its presence on the road. With regard to performance I expected better when I first bought it but this was soon rectified when I took it along to a local carburettor specialist in Adelaide. When I said that apart from a twin exhaust system and 'Genie' extractors I wanted the car kept 'stock' they agreed that along with this and replacing the 'factory fitted' carburettor with a 'preferred' 2 barrel I would not need for anything more. Whilst there they also fitted a breaker-less ignition system which I thought was a great innovation at the time - what happened to that idea? Anyway, from that day on the turnaround in performance was everything I could have wanted (and expected) from a 302ci V8 and it drew attention whenever I took it out for a drive/cruise. Sold in 1983 I still have fond memories when I think of the car and can understand why these 'classics' have become so collectable today....Mike 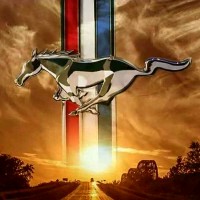 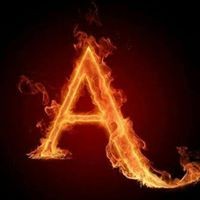