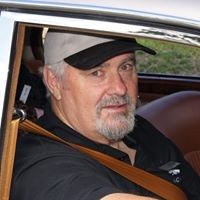 The XJC is a two door version of the XJ6 four door saloon. When Sir William Lyons began styling exercises for the new XJ models in the mid 1960â€™s, it was obvious that he had notions of a two door coupe in mind for eventual production. Many of these early styling mock-ups were based on the coupe theme in various shapes, forms and sizes, and the XJC was the last Jaguar car to be designed and built by Sir William Lyons. 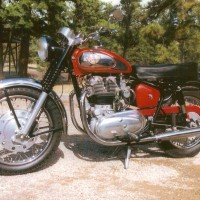 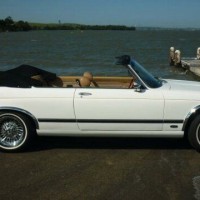