Built in April 1946 this car was exported new to Australia in the same year. History prior to 1980 unknown other than it was resident in Victoria most of that time. It was rebuilt in the mid 90s to current spec and in 2004 acquired its current engine its third XPAG 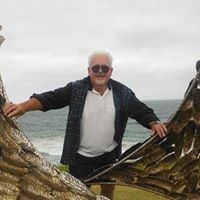 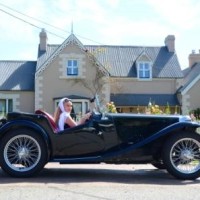