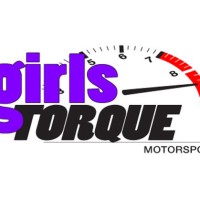 We bought the 53 at Dee Why, while still living on the Northern Beaches in Sydney. My husband Greg Brown, did all the body modifications. It had a bit of rust and panel damage when we bought it for only $150...so it was a candidate for modifying rather than restoring. So it became our Custom Classic. It had a 3" chop top, frenched headlight surrounds, bonnet louvres, Jaguar sunroof, and it had 60 model Hillman rear tail lights. Ran a stock 283 and powerglide. It also had a solenoid operated boot opener (unfortunately I couldn't find the other photos showing he rear). It had a temporary grill in it, the new one was added just before we sold it... and can be seen in the second photo (not the bullbar).

The second photo was taken after we sold it to a movie company. The old girl became one of the 'star' cars in the Aussie cult movie 'Running on Empty'. She was the baddies car 'RAMMER'. They painted her Khaki and added a bullbar.

The main photo was taken by Jon Van Daal at Clontarf Beach. The other came from the movie Running on Empty.

We had a fantastic time with the 53...and in hindsight wish we'd hired it rather than sold it to the movie company. Big regrets but too late now! The Chev is still around and still lives in Sydney ... and is currently being restored. There are plans afoot for a movie sequel!!! 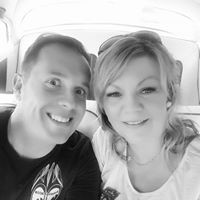 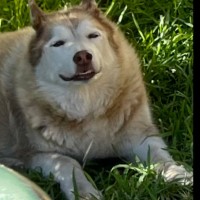 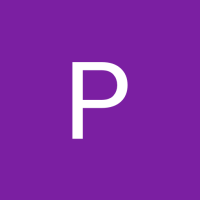