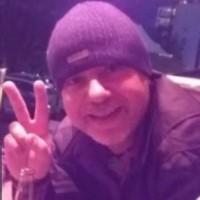 German Built, the 25 MKII 1976 Ford Escort RS2000s were officially fully imported by Ford Australia for the sole purpose to allow them to race in the Australian Touring Car Championship (ATCC), which includes Australias beloved race track, Bathurst. At the time Ford Australia had no option as none of the local MKII Ford Escorts had a 2 litre powerplant.

Ford was a factory sponsor in the Australia Touring Car Championship (ATCC) and was running a range of cars – Falcon’s, Capri’s and MK1 Escort’s at the time with drivers such as Moffat, Bond, Holden and Hodgson.

Ford had already imported 25 of the MK1 RS2000’s in March 1975 from England, and the newly released MK2 RS2000 seemed like the next step in the evolution.

Why 25? It was to comply with the CAMS rules of the day for Group C Production Touring Cars, which incidentally was the country’s top category of sedan based motorsport. Taken from the CAMS manual of the day:

"ELIGIBILITY: Cars recognized as Australian Touring Cars, which, if of FIA Group 1, must be one of at least 25 cars complying with the recognition documents imported into Australia. If manufactured in Australia, before 1975, they shall be one of at least 500, and if after 1974, of at least 1000, basically similar units."

Three years later (1979-80) Ford Australia built a local version of the RS2000. Only in Australia you can buy a 2 or 4 door and they also came with manual or automatic transmissions.

Total nut and bolt restoration to Group One specification. 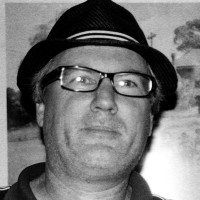