I bought this car as a deceased estate in January 2014, the car had been put in a garden shed in 1986 when original owner was too old to drive, his family thought he had sold the car.
I bought the car as a project as a present for my wife (She had a shovel as her first car). the car evolved and from what was going to be a tidy up, soon became a bare metal full restoration, including many NOS parts sourced from around the world.
I live in Alice Springs and had planned to debut the car at Red Centre Nats, The car was a bare metal shell 1 month before the Nats apart from engine bay painted and engine rebuilt.
I can happily report the car was presented for scrutineering on the Wednesday night before the event. 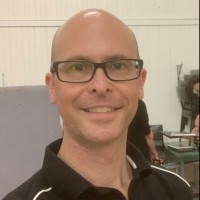 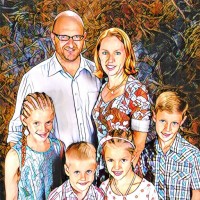