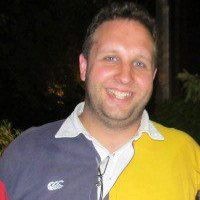 Originally purchased by PC and BJ Green who lived in Pyengana and shipped out in early 1950.

My parents purchased the Morris Six in 1995

I purchased the Morris Six in early 2016.

It has had a powered brake unit and added.

The only other addition is a 1950's period internal car heater. 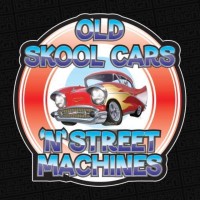