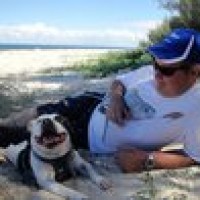 Imported into Australia new by owner attached to US Embassy in Canberra for approx 3 years, Converted to RHD when imported, Then went to Perth for approx 30 years, Then purchased by Wayne Cull in Belmont Brisbane where it had a restoration, I believe Wayne replaced the original 352FE and was replaced with a 302 Cleveland, C4 and front discs. After 10 years it was sold to Robert Stanton in Belmont, Geelong, Robert owned the car for 15 years and then sold it to me in 2016
Original colour is Belmont Metallic Blue.
We call the car "Monty", it has lived in two suburbs in Australia called Belmont along with the original colour being Belmont Metallic Blue, Belle was not a name for this car.
2019 we underwent a rebuild managed by Tony Georgio at GMR Mechanical, Caboolture. Power steering system rebuilt, Brake booster rebuilt, full brake system rebuild, Four new shocks, full front suspension rebuild including NOS idler arms, All bushes etc. Rebuilt 3.0 geared centre 9" with 11" drum brakes.rebuilt and balanced drive shaft and universals, Steering column and box rebuilt. New radiator and transmission cooler and plumbing.
John White Racing Engines built the 351C with mild cam, Balancing and Blue printing, Edelbrock Performer inlet manifold, 600cfm 4 barrel, Good bits inside and out.
Rebuilt C4 and torque converter by Burpengary Transmissions, New steelies, baby moon caps and chrome trims, New BFG 225/70 Whitewalls etc etc 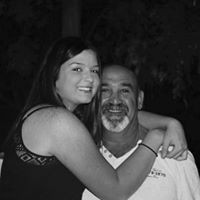