One of 8 factory right hand drive Studebaker vehicles delivered to Butterworth Airforce base in Malaya in 1951 . The car was later brought into Australia and after a lost history was discovered under a lantana bush in Crows Nest in 1980 . A work in progress over 20 years was complete in 2003 after 3500 + hours of restoration . Originality has been retained . Since then the car has featured in numerous magazine articles and has been used as a special event vehicle for parades such as the Commonwealth Games and notable the welcome home parade for Sally Pearson IAAF World Athlete of the year and World Champion. A similar (but LHD ) was used as the pace car for the 1952 Indianapolis 500 . This original Studebaker in the original colour and being an original factory right hand drive is believed to be the only one of its kind surviving . 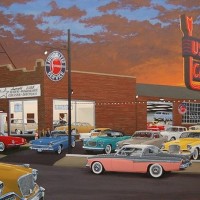 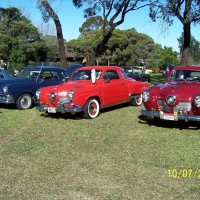 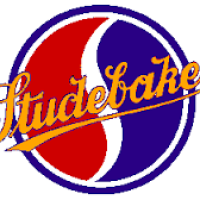