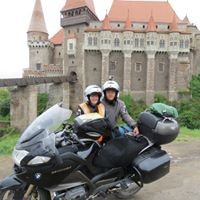 This motorcycle was originally owned by my brother Kevin in 1963 who is seated on it in the photo.He then sold it to my late brother Ray who had it stored in his shed for the next 10 yrs or so. By a chance meeting some 35 years later, I was introduced to person who had purchased it from brother Ray & had fully restored it. After some time I was able to purchase it & return it back into the family.It is now my pride & joy...... Owned by 3 brothers spanning 55 years ! 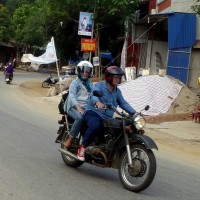 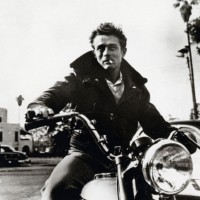