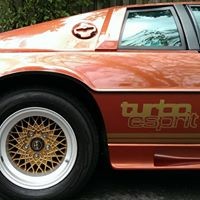 Very rare 1981 Dry Sump Turbo Esprit in Copper Fire Metallic (The same colour and specification as James Bonds Turbo Esprit from For Your Eyes Only), one of 3 produced with factory full leather, air conditioning and Panasonic roof stereo with graphic equaliser. Original logbook and extensive service history and provenance certificate from Lotus archives in the UK.

I am the 5th owner, originally purchased new in the UK 1 August 1981 (July compliance). First owner sold to second owner in the UK after two years who exported the Esprit to New Zealand in 1989. Was then sold to third owner in New Zealand who sold to previous owner. I purchased this in July 2017 and exported it to Australia.

In it's day it was compared to the Ferrari 308 and regularly won comparison tests. 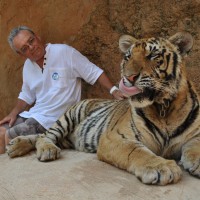