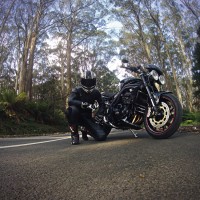 2002 was the 100th anniversary of Triumph motorcycles (1902 was first year for Triumph) and for this special event Triumph planned to produce a limited number of centennial Bonneville T100s in a "Lucifer Orange" and silver paint scheme. But on 15 March 2002, while in the midst of preparing for its anniversary, its main factory was destroyed by fire, crippling most of its manufacturing capacity. Only a handful of centennial edition T100s were produced in March 2002 before the fire, making them very rare. The remaining production run of centennial edition T100s were actually 2003 models that were built after the factory was repaired from the fire damage; these remaining T100s had to be 2003 year models as it was after September 2002 (into the 2003 model production year) before production started again. Even combining the 2002 and 2003 bikes produced, there were only a few of these first-year modern T100 bikes manufactured. Although exact numbers were not disclosed, the factory had promoted a limited run of 500 total units. 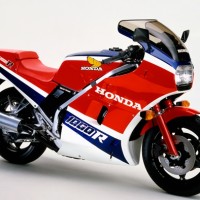