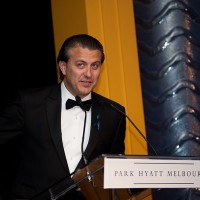 The year 1946 saw the introduction of the first post war cars which were warmed over 1942 models. Studebaker dropped the President and Commander with Champion being the only cars available which must have seemed a strange move at the time but Studebaker had big plans for 1947. New registrations of Studebakers in 1946 were 219, which was shared in numbers by cars and trucks. So for 1947 and the first of the true postwar models Studebaker tried to gain an advantage in the home market by being 'first by far with a postwar car' which is only partially true but no one can deny that the styling that they brought to the market at this time was streets ahead of the opposition, being truly revolutionary. Sales in Australia shot up to 757 units in 1947 but a fair number of these were still trucks. Australia had a largely rural based economy and the need for new trucks on the land outweighed the desire of the new cars. But the did make it in albeit, mostly sedans but the coupes that followed were a revolution with some old timers still saying they couldn't work out if they were coming or going.

I bought this car from a friend of mine who had discovered it by accident sitting in a factory. Over 20 years ago, this project was started by a man who set out to restore this magnificent vehicle, but unfortunately, he didn't manage to complete it. It is currently being assembled and I plan to have it completed by June-July 2015. There are some parts that we have sourced from various places. I am looking for a set of the rear chrome guard plates as the ones on the car at present have been manufactured by an amateur and they are obviously not original. I am also planning to restore the interior, which needs the most attention. 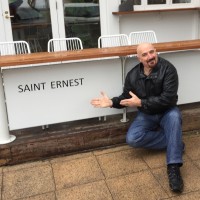 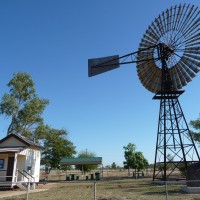