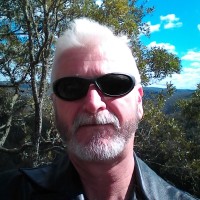 Have had the Oxford for 4 years and was looking for a morris minor as a cheap roughie for a street/rat rod project and accedently came across the oxford. Was first interested in what the difference was and when finding it was bigger thought this would make an even better hotrod. So of I went for a look. It was double my original body budget but upon inspection the cutting up rodding project went out the window. A full resto has been done with much love in 1997 and to carve up the old girl would be a shame. This was decided on the drive home when I realised it was the most fun I had ever had being pasted by other cars . At that moment I thought crikey I am morphing into a purest and feel all dirty about betraying my street machine heritage and if I start wearing a tweed cap to barbies my mates will throw tinnies at me. The oxford is fully street regoed and I drive it often and is a real chick magnet if you like women in their 60's who often tell me stories of bringing little Johnie home from hospital in one just like that. So thats some of the story of the oxford, its kept locked in the shed from my mate Davo who has been caught more than once with a tape measuring up for a supercharged v6 and a roof chop and I still drive around with that tight lipped grin but no tweed cap as yet.

Engine rebuild to run on 98 unleaded 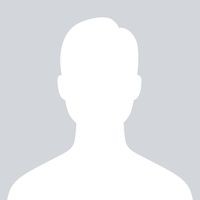 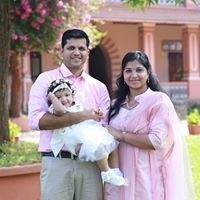 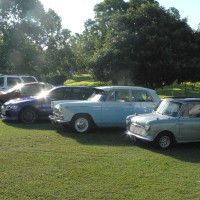