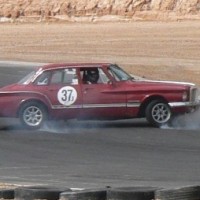 A Sydney Appendix J race car from ~1980 I found this car fesh from the WA wheat belt where it had been housing chickens & rats from the look of it.. Originally raced in green/yellow/red (the new colour scheme for current RV1 project) it ended up red then with the white strip lateradded. It was in a bingle at Wanneroo Dec 1993 where a mini was skinned (see you tube, great footage of Paul Stubber carving the field up in his EH). The history trail ran cold after that, around the time the RV1 came to WA. I sold this car to fund other projects but will always regret letting it go - its an honest reflection of the 1980 Appendix J and not over restored or over developed as so many are these days.

Lowered, firmed ride, front & rear sway bars (made to fit from other unknown cars..), springs cut from bench seat to stop sliding around when cornering (only a head rest added for peace of mind). More compression but running original internals and a really well developed cylinder head with some extreme porting that must have been close to busting though to the water gallery! Both cyl head and Racer Brown camshaft were original ’period’ items. Car had a neat trait of the interior light coming on under acceleration is 1st & 2nd gear - as the door gaps opened up with some "chassis" twist. 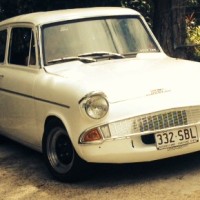 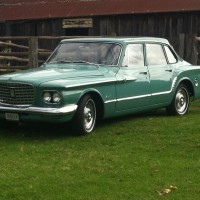