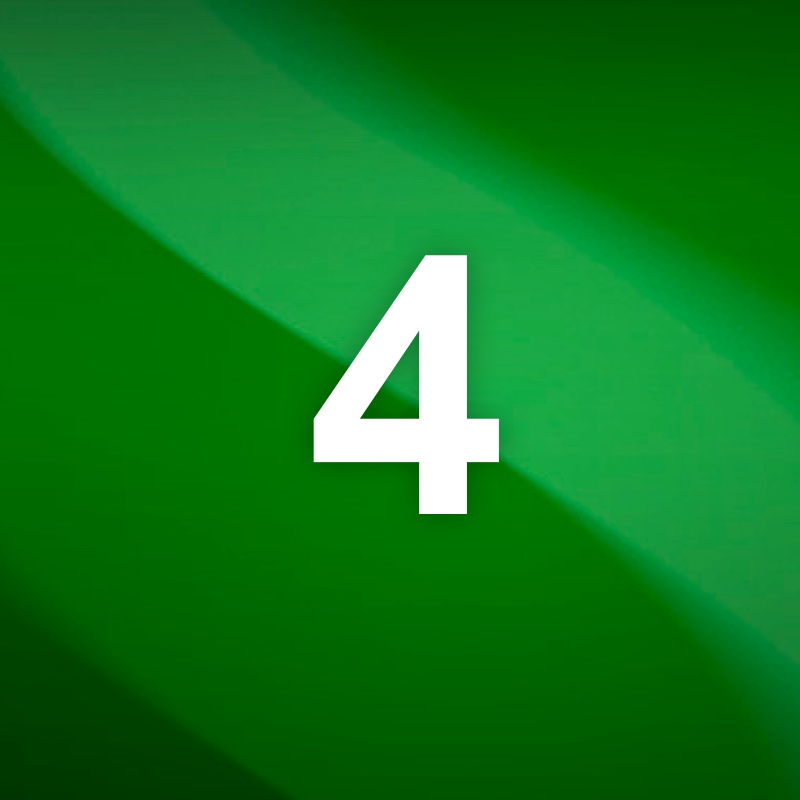 Armstrong Siddeley began building motor cars in 1919 and, building on their reputation as aircraft makers, offered “Cars of Aircraft Quality”. They were low volume, handbuilt cars of high quality and with advanced features. In the late 1920s, when driving meant matching revs, no synchros and ‘crash’ gearboxes, Armstrong Siddeley offered a semi-automated gearbox known as a preselect, which made for smooth driving and, importantly, gave many women of the day their first opportunity to drive a motor car. The build quality and refinement earned their cars the slogan, “As silent and inscrutable as the Sphinx”, which became the mascot of the brand. The last Armstrong Siddeley car was sold in 1960, with the company choosing instead to focus on aircraft manufacture.

My Armstrong Siddeley is a 1957 Sapphire Limousine, one of only 381 made, of which there are about 10 in Australia. It was my childhood family car, bought in 1969, carrying all 7 of us in space and comfort. I bought it from Dad about 22 years ago, because I had always been in love with it. Since buying my Armstrong Siddeley, I have restored it inside and out, and mechanically, it is now lovely to drive, and mechanically reliable.

The Armstrong Siddeley Car Club has about 180 members across Australia with local events normally held regularly in major cities and an annual rally rotating between states that attracts about 100 members. The club also has an active spare parts service and great technical support. It's a fabulous way to connect with like-minded enthusiasts.