Fletch returns to Clunes in Victoria for another chapter on the 40th Anniversary of the Mad Max Movie, this time to reveal the legendary and menacing 'Donut' bike. Fletch shows a replica of the Donut bike and the passion of its Japanese owner Yoshi, along with the original bike that has been restored as part of the 40th Anniversary celebrations of the film.

Stunt rider Dale Bensch who owned the original bike tells the story of how it all came about and the famous wheel stand in the main street of Clunes. The current owners of the Z900 Donut bike Joe & Jason took on the task to rebuild the motorcycle in just nine weeks, firstly undergoing a thorough investigation to authenticate that the bike was, in fact, the Donut bike from the Mad Max Movie. Jason found the bike in the Dimboola Caravan Park under a tree, once authenticated the owners went on to discover the bikes incredible history other than being the Donut bike. Still capable of well over 200 kph today, Jason says ' it's ridiculously loud'.

Now for something completely different, Fletch talks everything Crankshafts - the spine of your engine, with a visit to Crankshaft Rebuilders in Melbourne. Opened back in 1977 Crankshaft Rebuilders offer a wide range of engine reconditioning services for private automotive workshops to professional race teams. The degree of precision required never ceases to amaze, and it's a real insight into what happens when you send your engine off to be rebuilt or reconditioned. 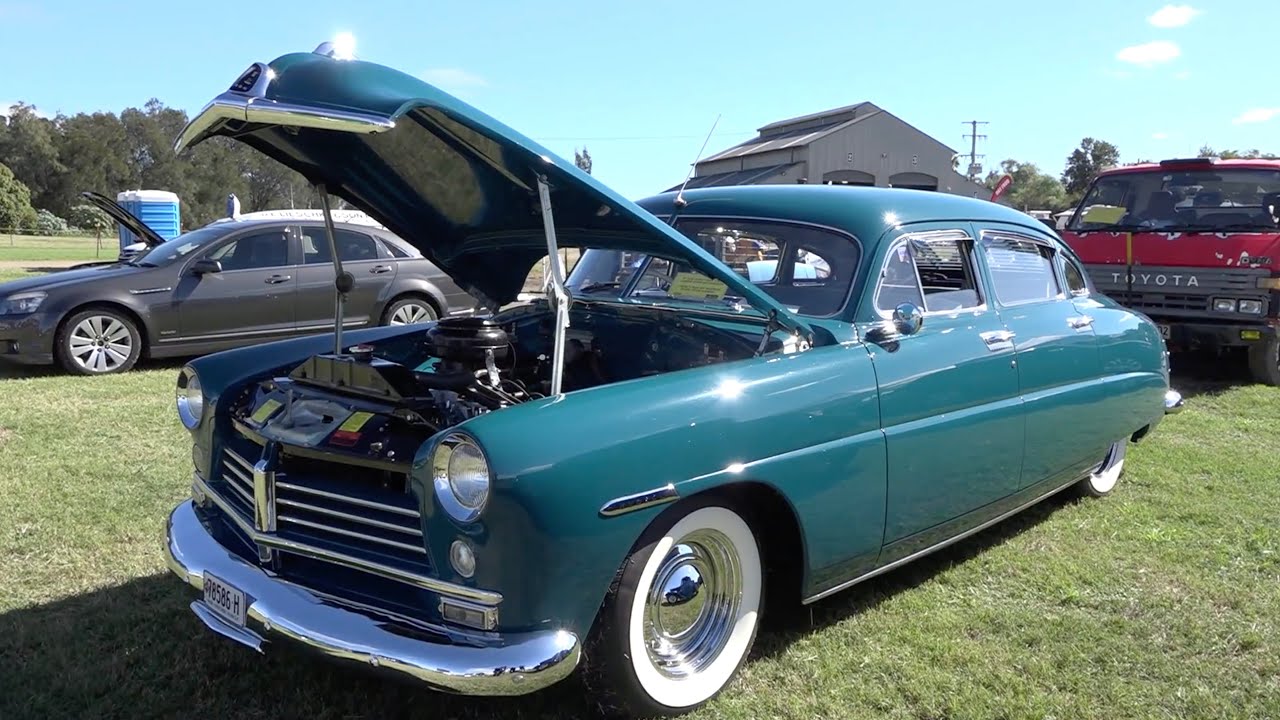 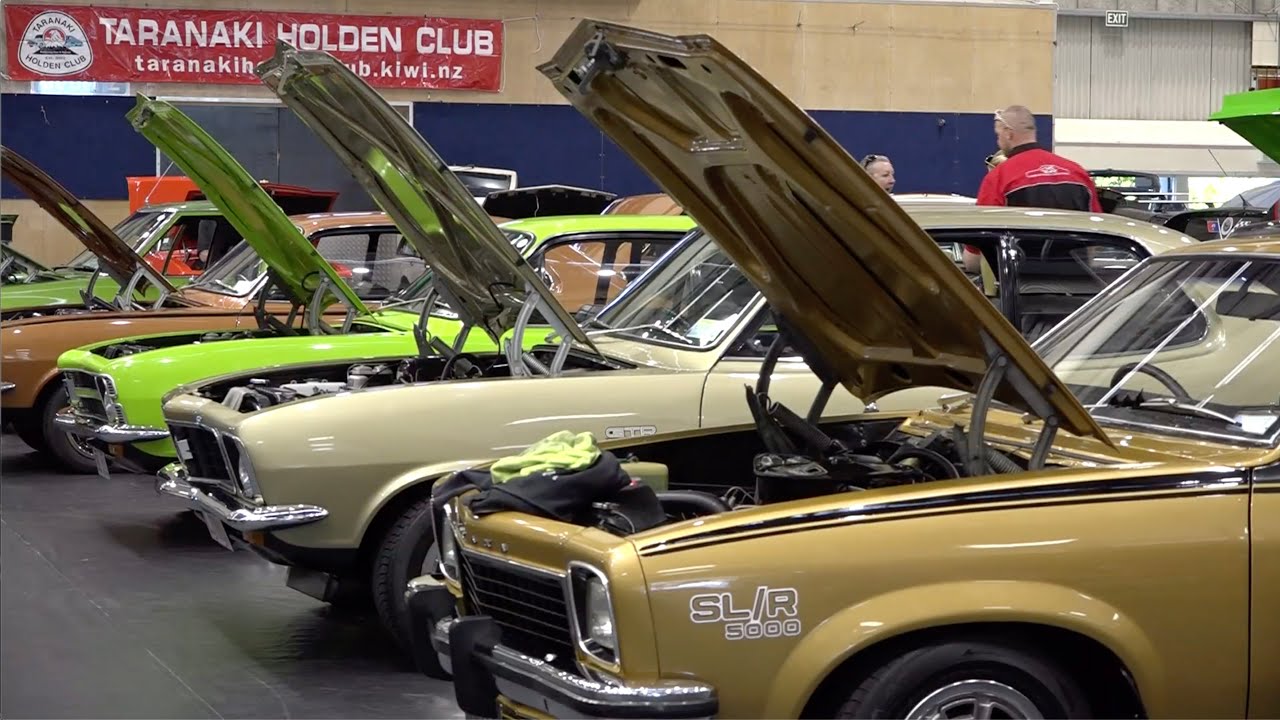 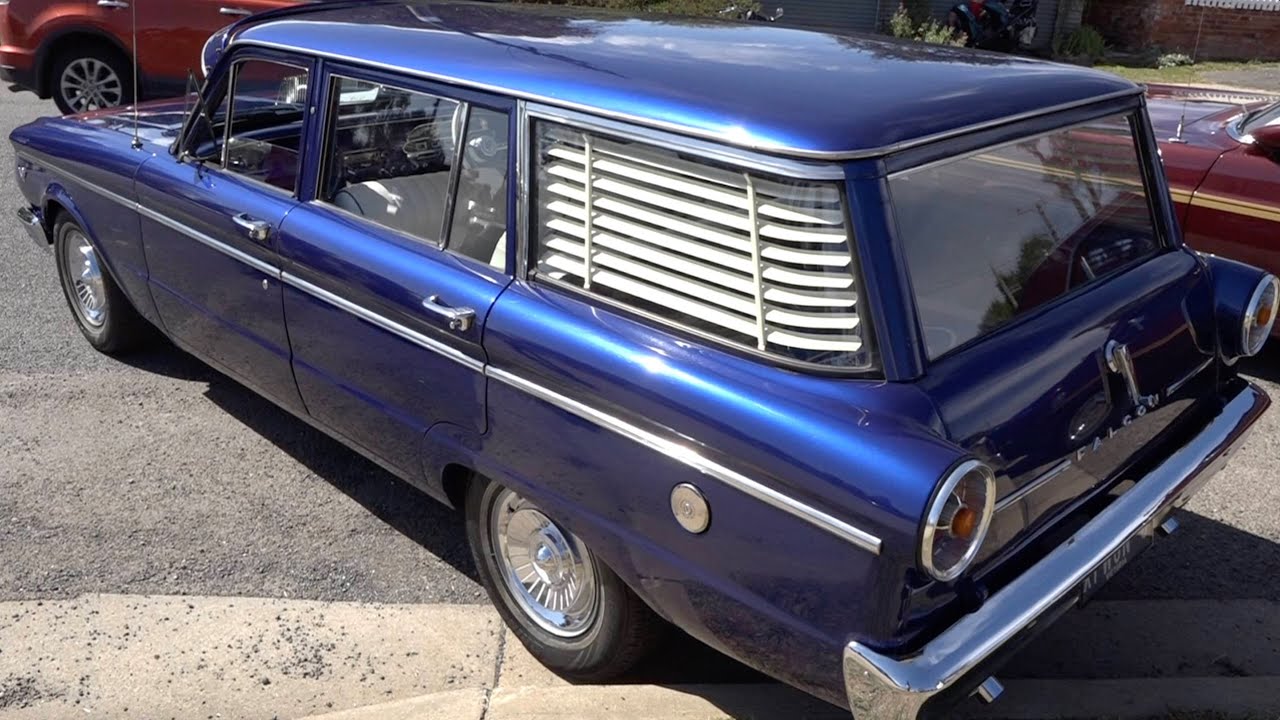 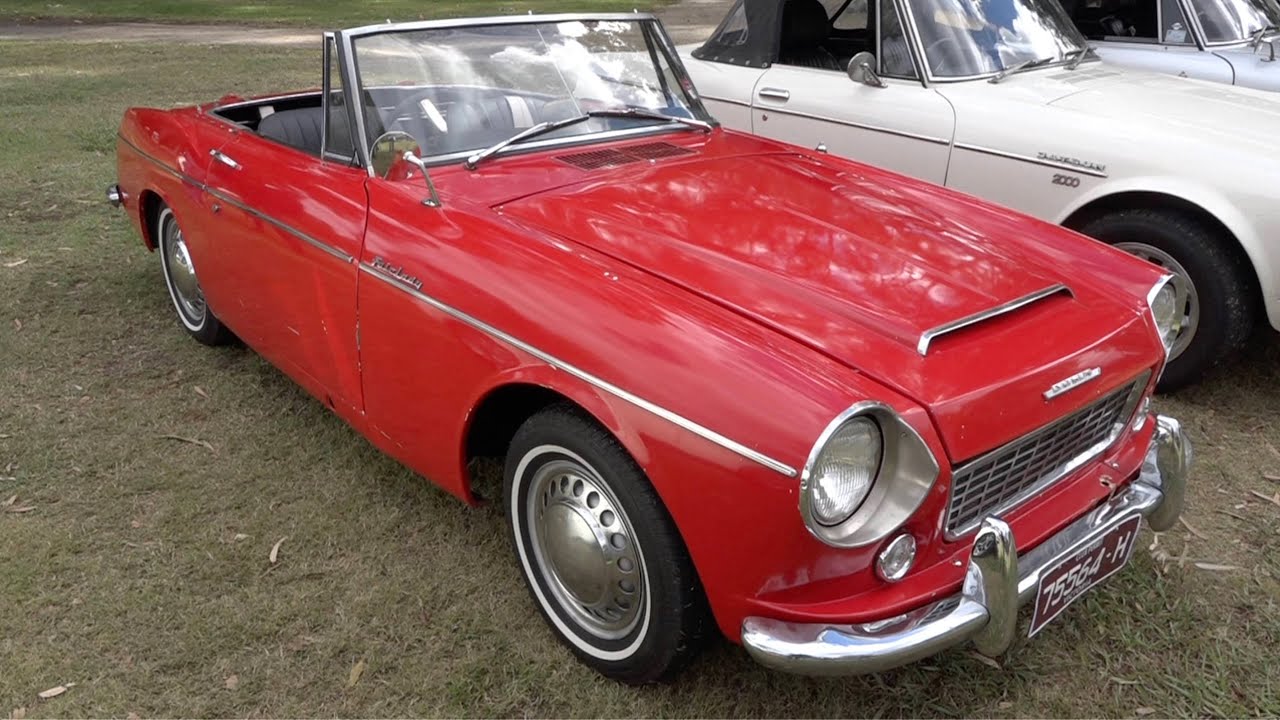 Classics by the Bay in Portland: Classic Restos - Series 43