6.1K Views
2 Comments
Share
Classic Restos
Fletch continues his journey across the North Island of New Zealand and visits the Doyle Brothers, Maurice & Max who from an early age where exposed to American muscle cars by their father and their enthusiast journey has continued with the rebuild of two beautifully restored cars, a 1957 Chevrolet and a 1951 Buick Straight Eight.
Maurice Doyle's 1957 210 Chevy was way ahead of its time when introduced, loaded with options to suit the most fastidious owner with an assortment of V6 & V8 engines with massive power and sound to match. Maurice recalls 'people would hear it before they could see it and were equally impressed with this piece of American muscle when they saw it'. The options included air conditioning, padded dash, power steering and brakes, power seats/ windows and mechanical fuel injection setting the standard for other manufacturers to follow. But there was one feature that did put buyers off, tubeless tyres they just didn't trust the idea. Fletch doesn't get a drive and has to settle with a ride.
Brother Max's passion like Maurice originated with his father, and his pride and joy is his fathers 1951 Buick Straight eight. While Max claims not to be mechanically minded, he has undertaken a complete restoration of the Buick that his father purchased in1963. Today he enjoys the recognition that he and the cars attract from locals who knew the car when his father owned it and now see the complete restoration by Max as a tribute to his father. Again Fletch has to settle for a passenger ride on this one too, shows how much they love these cars.
Max believes the classic car movement in New Zealand has seen significant growth and interest since the introduction of the massive annual Americana event in New Zealand and exposure that Fletch and Classic Restos has given to the many visits to New Zealand in the last 10 years focusing on the many beautiful classics owned by passionate enthusiasts in New Zealand. 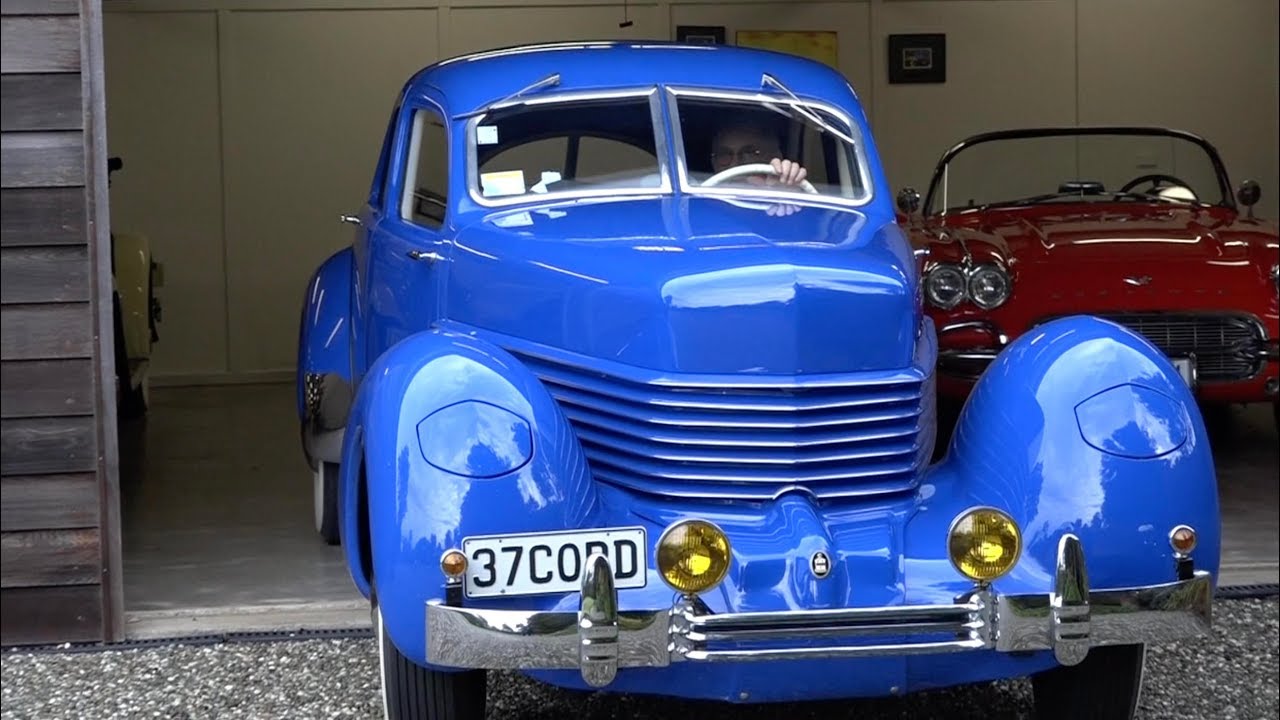 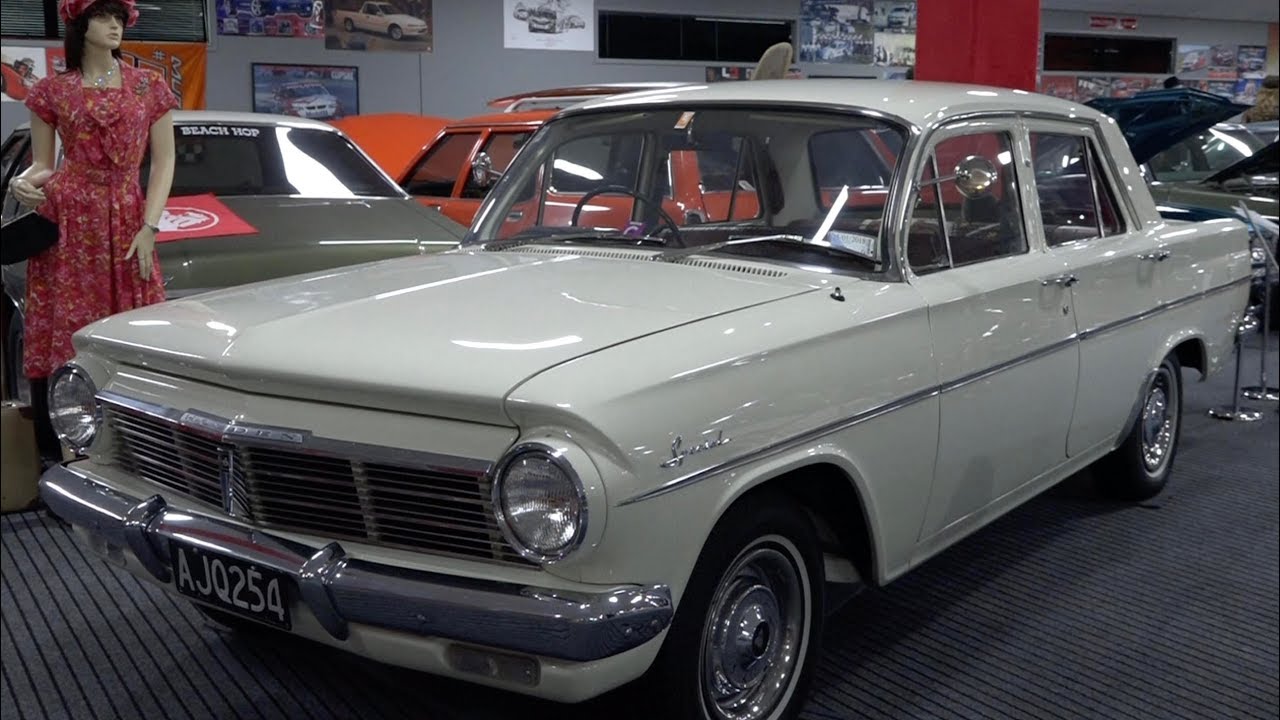 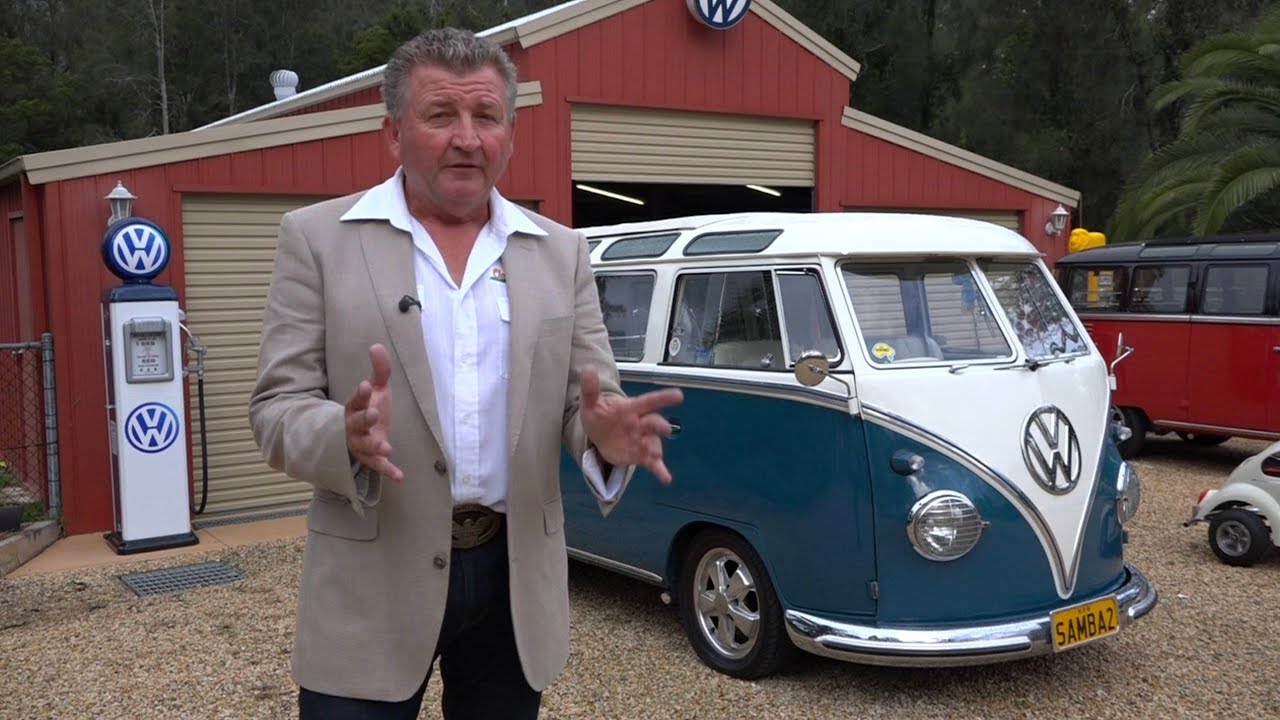