Clay Richards catches up with his Grandad, Shannons ambassador Jim to discover the story behind his 1964 Falcon Sprint.

The car was rebuilt over a 2 year period as a tribute to Frank Gardner; just about every nut and bolt was replaced. It debuted in Darwin, June 2009 in the Touring Car Masters series. Jim won the series in 2010 and 2013. The advantage of the Sprint was that it was lighter on its tyres, so it could keep going at the same speed for longer than the Mustangs and Camaros. 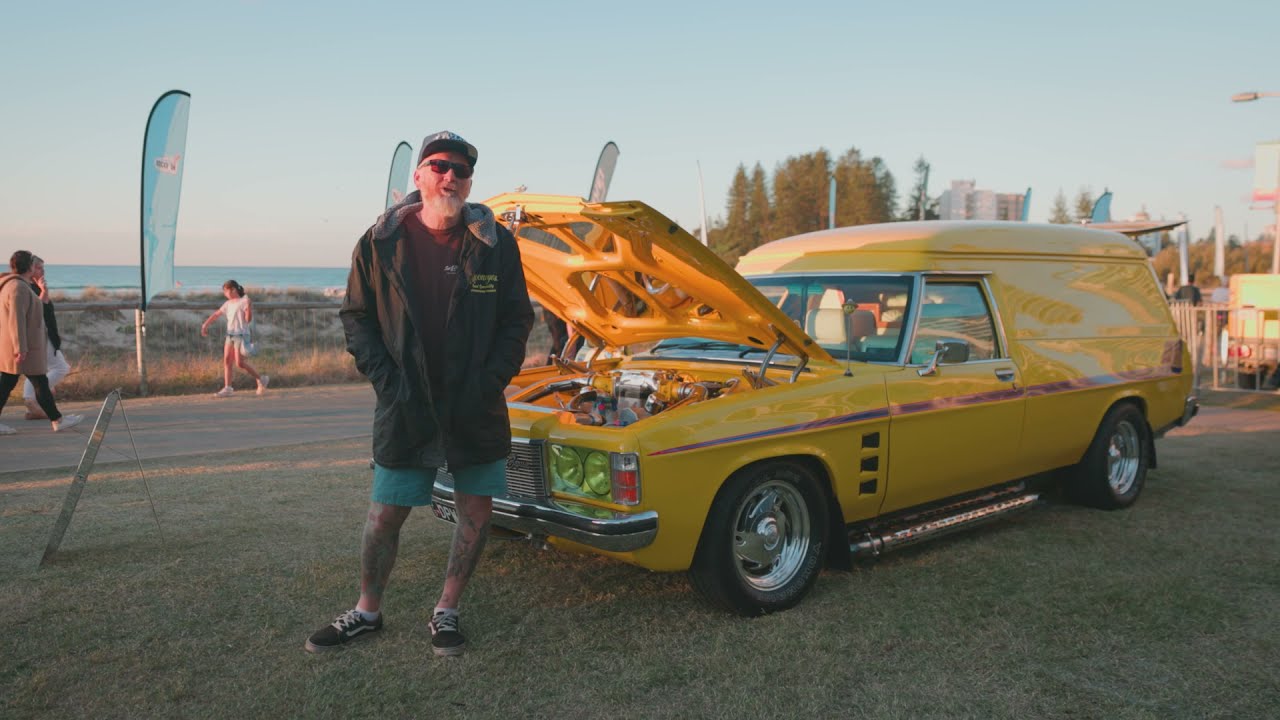 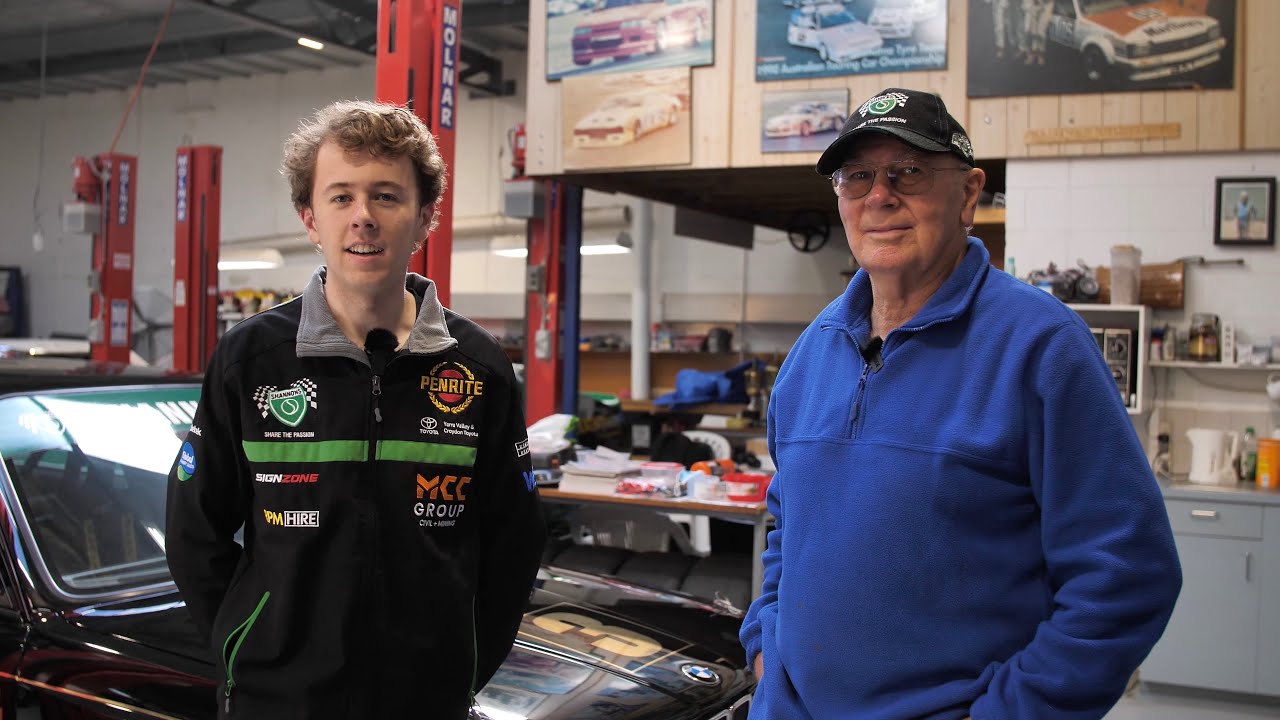 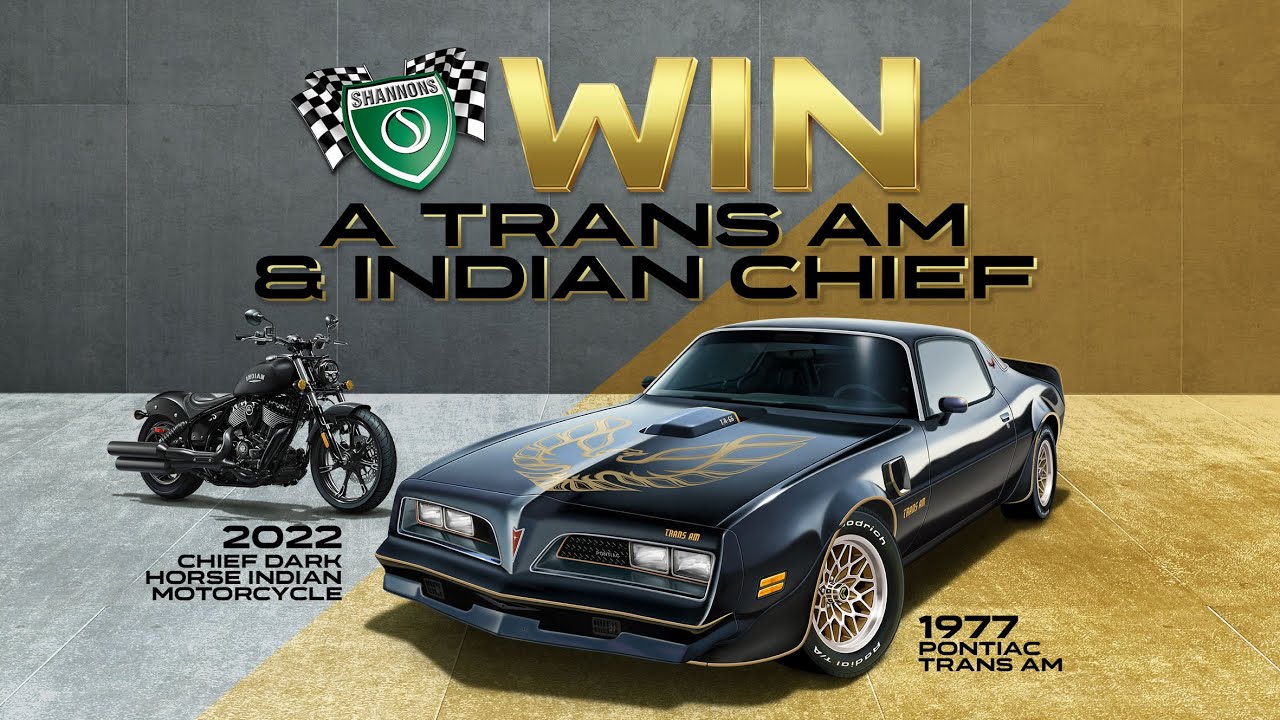 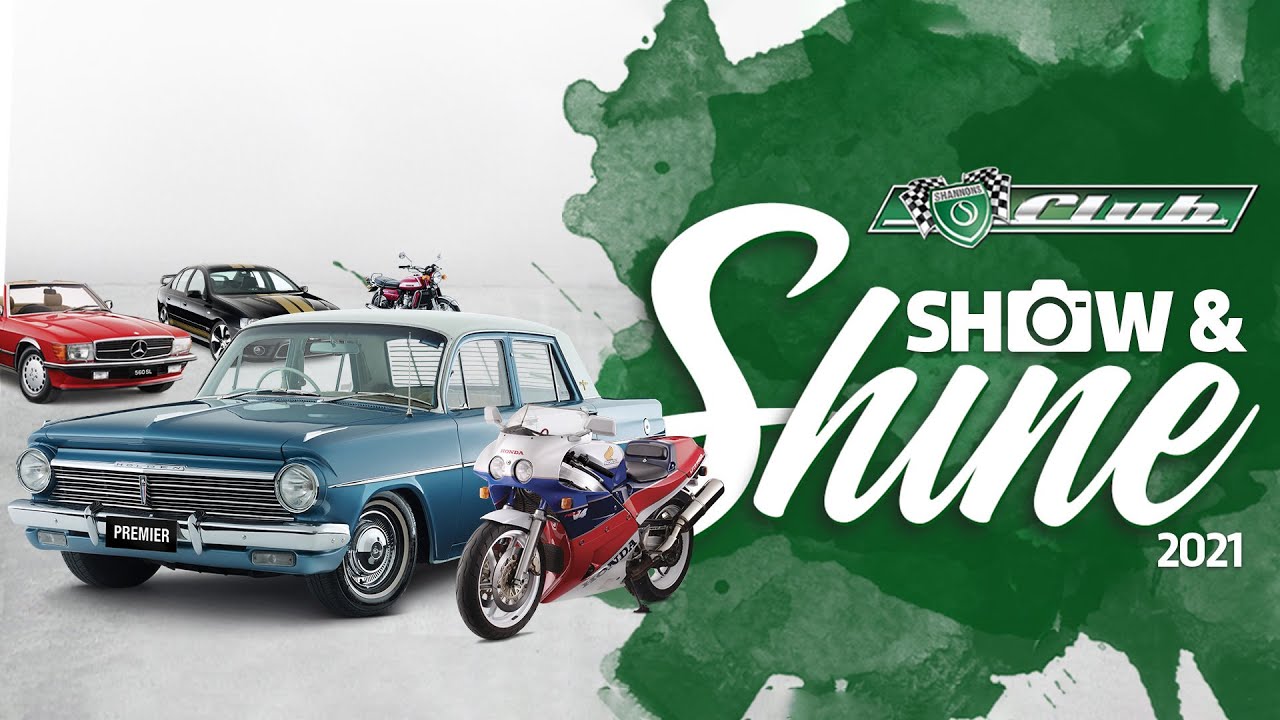