It was exactly 13 years ago that we uploaded our first episode of Mighty Car Mods... (even though it wasn't called that when we filmed it) So we decided to watch it again on our 13th birthday and bring you along for the ride.

Exactly 13 years ago today, we uploaded our first episode of Mighty Car Mods. We never knew it would take us on an amazing journey into the lives of millions of people and send us traveling on automotive adventures all over the world. From a driveway in suburban Sydney, we ended up on the streets of Cuba, the car department of Fast&Furious, the mountains of Japan, the desert in Abu Dhabi, the forests of Slovenia, the outback of Australia, the Autobahn in Germany, and many more incredible places. Eventually our show even hit “real” TV on the Discovery Channel - broadcast into millions of homes around the world on TV - it was at this point that many people said we “made it” - yet to “make it” seems like a final destination and we feel like we’re only just getting started. It really has been an amazing ride so far and we quite literally could not have done it for this long without you! We’d like to thank all of you that have been watching and supporting the show, whether it’s been 13 weeks or 13 years and we’d also like the acknowledge the MCM fans, and the families of those that we’ve lost along the way. In this special episode we go back to the beginning to watch the first episode and explain how it started and reveal what the show was called (it wasn’t called Mighty Car Mods when we filmed it... that name came later as you’ll see) So let’s go back to the very beginning - that early day on the 7th of January, 2008 and check out the first episode of “Mighty Car Mods"

Also something to note around Mighty Car Mods: we are normal guys and are not trained mechanics. We like to make interesting car mods and show you how we've gone about it, but we can't promise that anything we show you will work for your particular car, or that you won't harm yourself, someone else, your car or your warranty doing it. Please be safe, be responsible and unless you know what you're doing, do not fool around with very serious machinery just because you've seen us make it look so easy. Talk to a qualified mechanic if you are in any doubt. Some of the products featured in this video may be supplied by sponsors. For a list of our current sponsors please go to mightycarmods.com 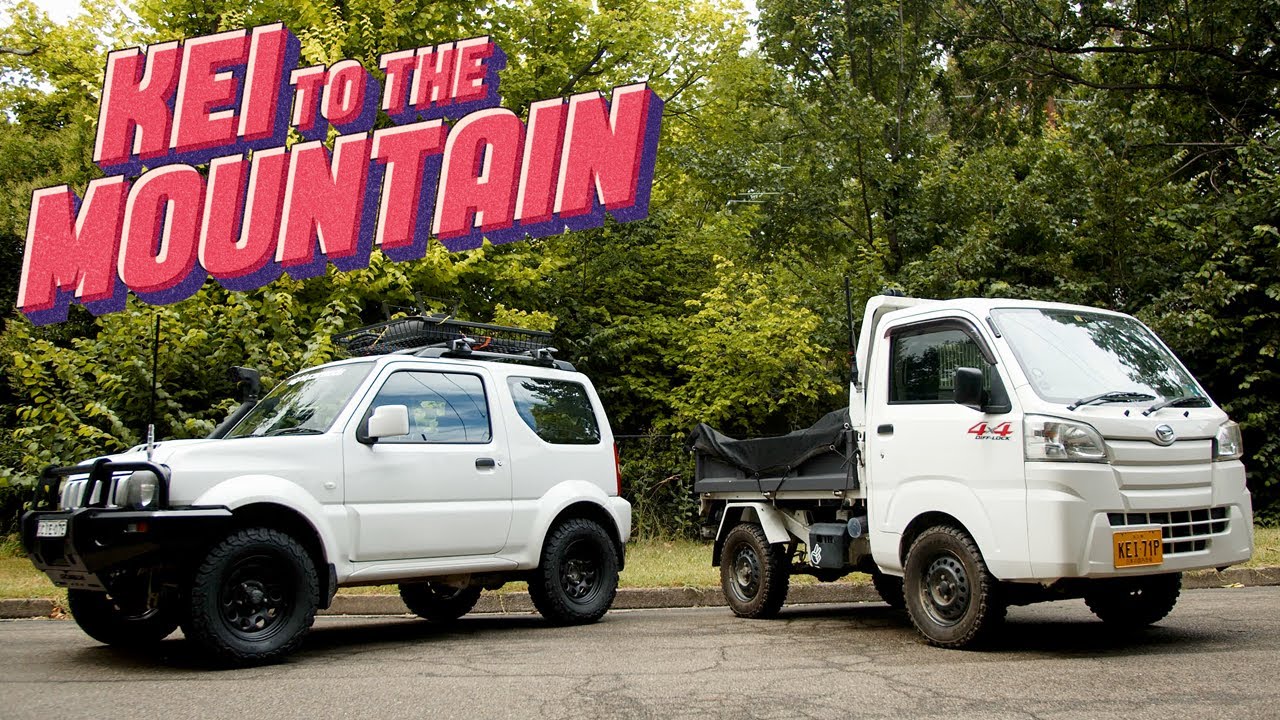 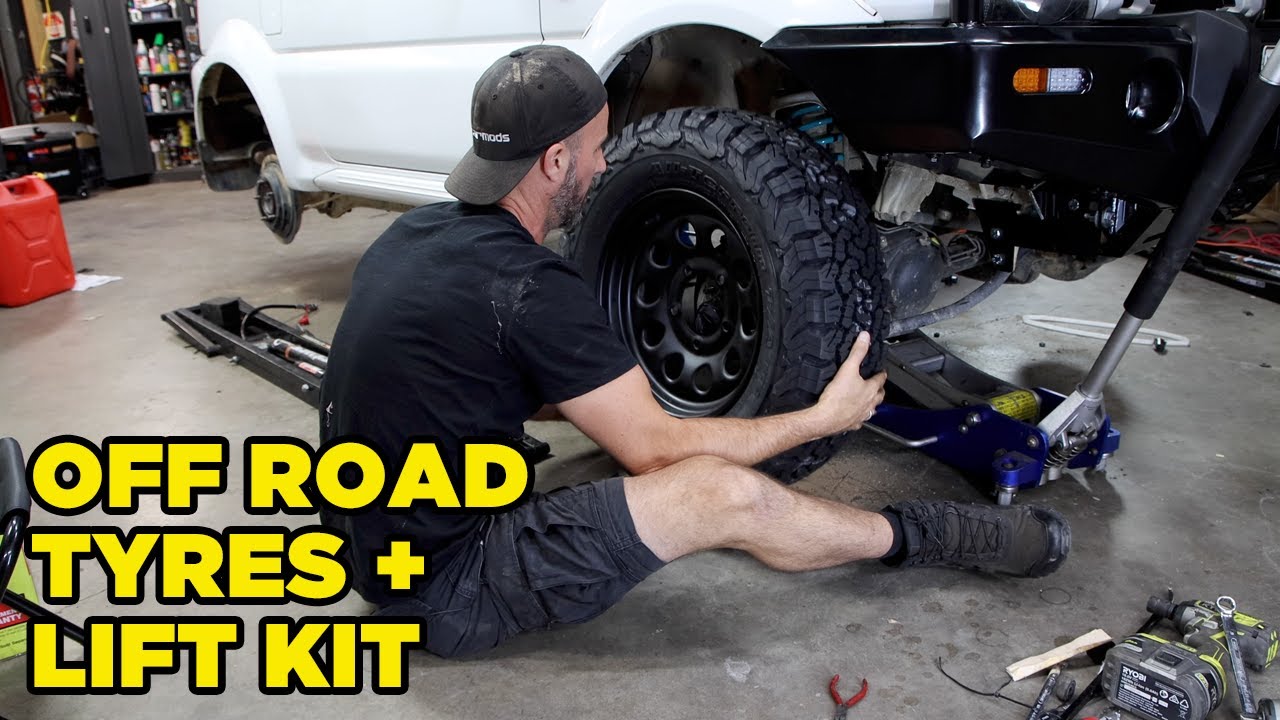 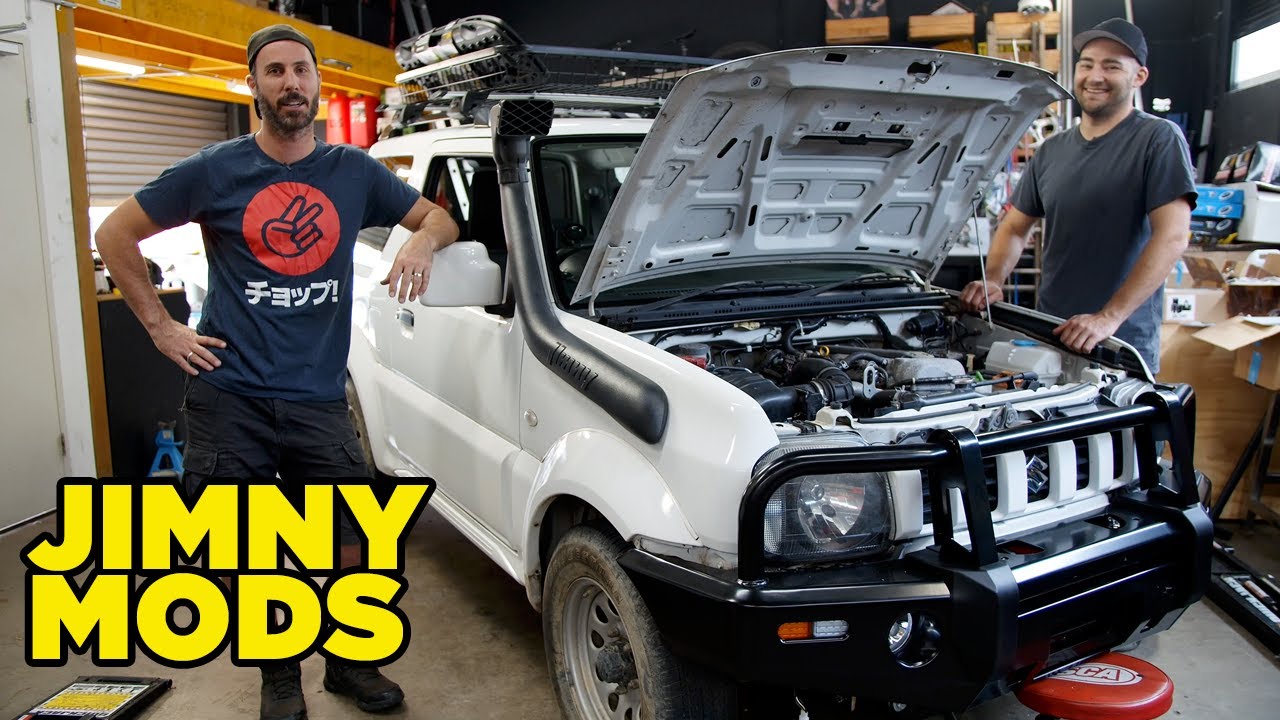 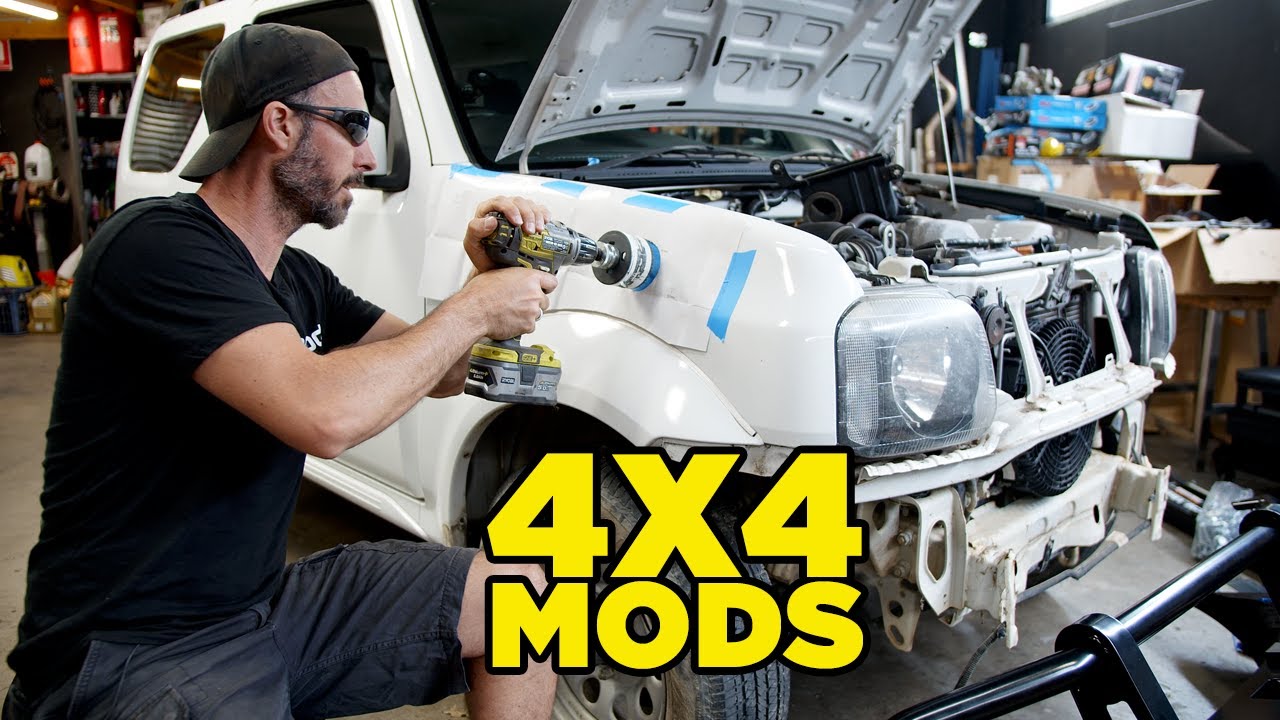 Mighty Car Mods
Our First 4X4 Build (SO MANY MODS!!)

Fixing the LOTUS // The Upgrades Begin!

Marty's new car (is not a car)