Vance and Hines Big Shots fitted to a Harley-Davidson Fatbob. Bike is shown at idle, as well as a snippet from a run down to the motorcycle dirt drags at Goulburn (NSW, Australia). I wrapped the baffles in the supplied fibreglass as they were too "poppy" in my opinion without. Now they have a nice little "burble" on roll off, but still sound good under acceleration. I had Big Shots on my Softail, and they sounded VASTLY different. I think the exhaust note is not bad, and somewhat different from the "normal" Harley V&H note. Filmed using a GoPro (of course) set to 720p, 25FPS PAL (so it plays on TV). 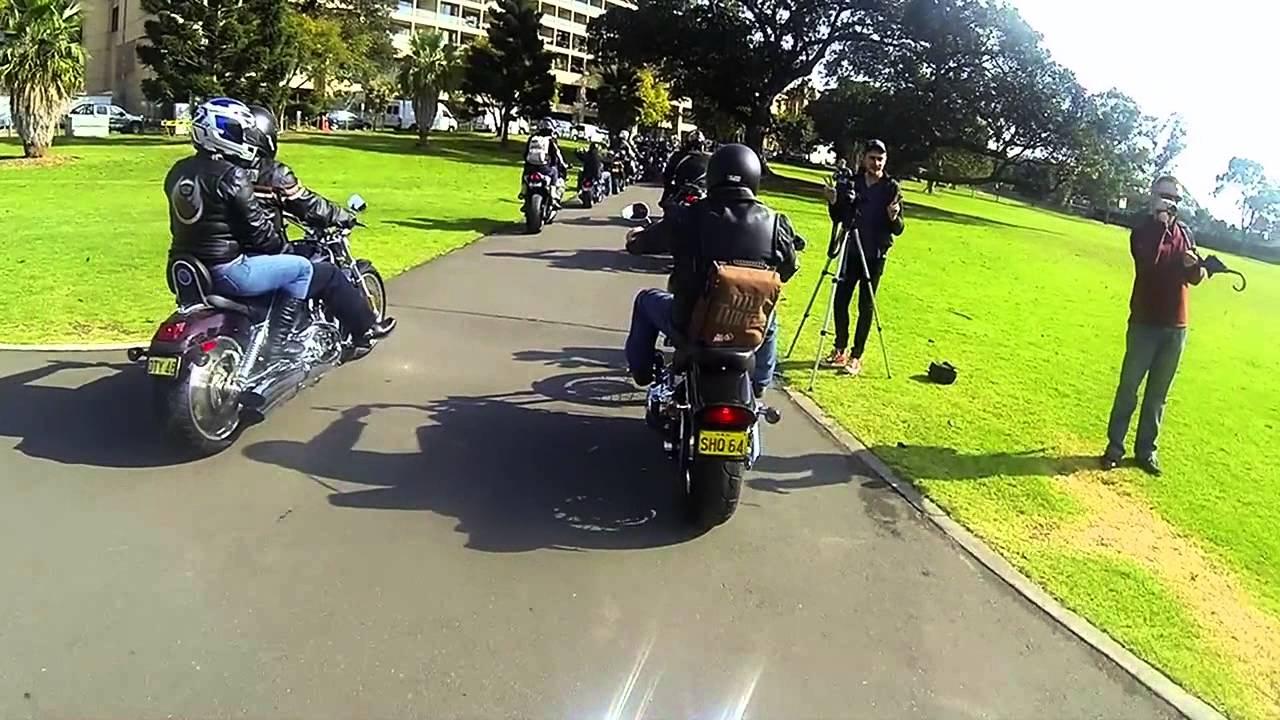 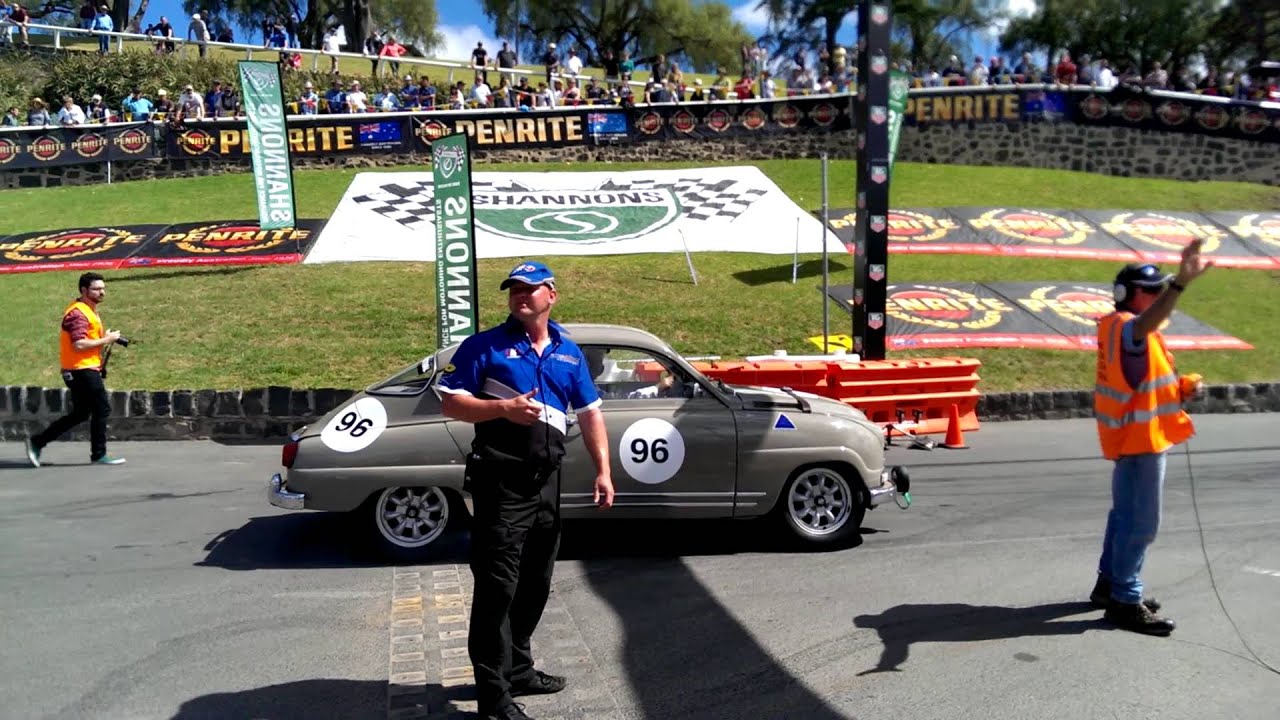