Tea Gardens Motorfest 12/3/16 Reporter: John Fletcher Tea Gardens Motorfest lived up to its historical reputation hot and sunny with a splendid collection of cars, motor cycles, and midget race cars along with modified and the unusual, there were over 300 vehicles on display. Show supporting props included live entertainment along with food and special purpose stalls covering motoring purpos-es. I estimated there must have been at least twenty car clubs with marvellous displays of cars, Ford's, Hillman's, Holden's, Jaguar's, Mercedes, MG's, and Mini's along with mixed classic car clubs. Taree was the only club split into three known camps, the main one displaying the club banner, the Mitch Taylor's group Joanne Forrest and Ian O'Connell with Holden's and the Lucas group with a Mini and Commodore. There may have been others that didn't display Taree Club windscreen signs, so I was unable to identify them. Seems I need to work a little harder for next year on the arrangement of the pre-entry meeting area so Taree can enter as a single group. It was good to see Sue, Meagan, James and the girls stepping out again after the recent passing of Kevin. The show seemed to have a large stuffed toy theme this year. A Holden had a lion resting on its grey motor, a Ute had a Bulldog on guard in the tray. A Jaguar mystified me as it had a Tiger on guard! The owner either was mixed up by his/her knowledge of animals or maybe it slipped out of its tank! (For the sleepy) Remember the oil company ‘Esso' slogan ‘Fill up and put a tiger in your tank' (petrol then was 55 cents a gallon or 13 cents a litre). There was one brutal scene, a red MG roadster had a female stuffed behind the bucket seats with the tonneau cover securely clipped down. The distressing thing was she had a leg and hand sticking out from under the cover. Fancy doing that to a person locked under a black cover on an extremely hot day, not to mention how uncomfortable it must have been. The poor woman, how did I know it was a woman? Well I don't know of any man wearing red toe and finger nail polish. I tickled the arch of her foot, there was no reaction, so she was either dead or a heavy sleeper, I retreated as quickly as I could, I did not want to get mixed up in a homicide. Peter Morrison had a novel display set up behind his MG, a baby race car, I'm not sure if it was a backup car in case of a break down or he intended to water it and was hoping it might grow up. Mick Neil had his beautiful Ford Thunderbird on show and in my view was worthy of a gong in the American produced car section but he was pipped by a two toned blue and silver Studebaker Hawk. Two club members with other Ford's had good days, Mitch Taylor won the '˜The Best Individual Presentation Award', The President of the Tea Gardens Car Club showed he has impeccable taste as he gave the '˜Presidents Choice Award' to a XM Falcon owner. In all it was a successful club day, however we need to work on social to-getherness, I had two gazebos with me only one was used so there was plenty of available shade. PS. Nostalgia or trivia for those who can remember, ‘A little Dab'll Do Ya' Brylcream launched in 1928 by Country Chemicals of Birmingham England. Fellas remember back in the 50's and 60's when we had hair it was fashiona-ble to slick it down with Brylcream or Californian Poppy oil. 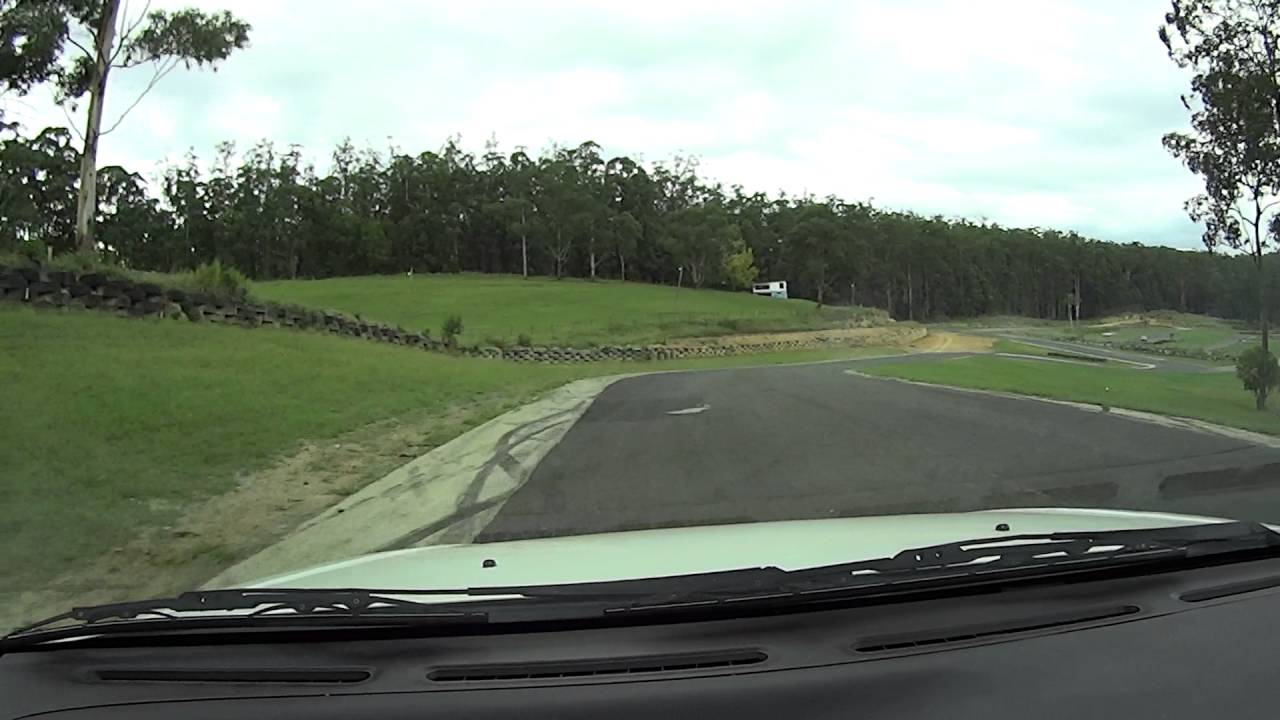 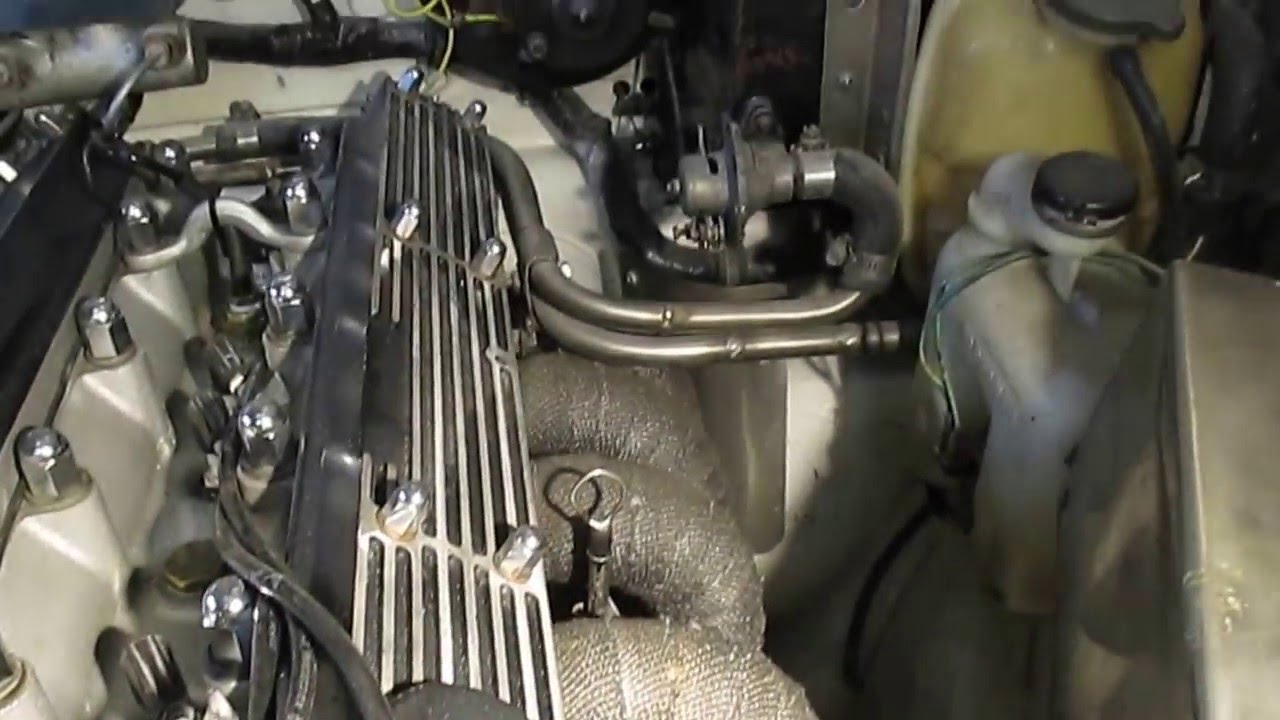 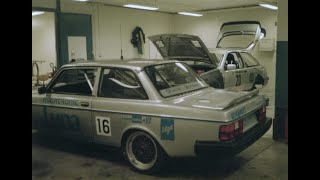 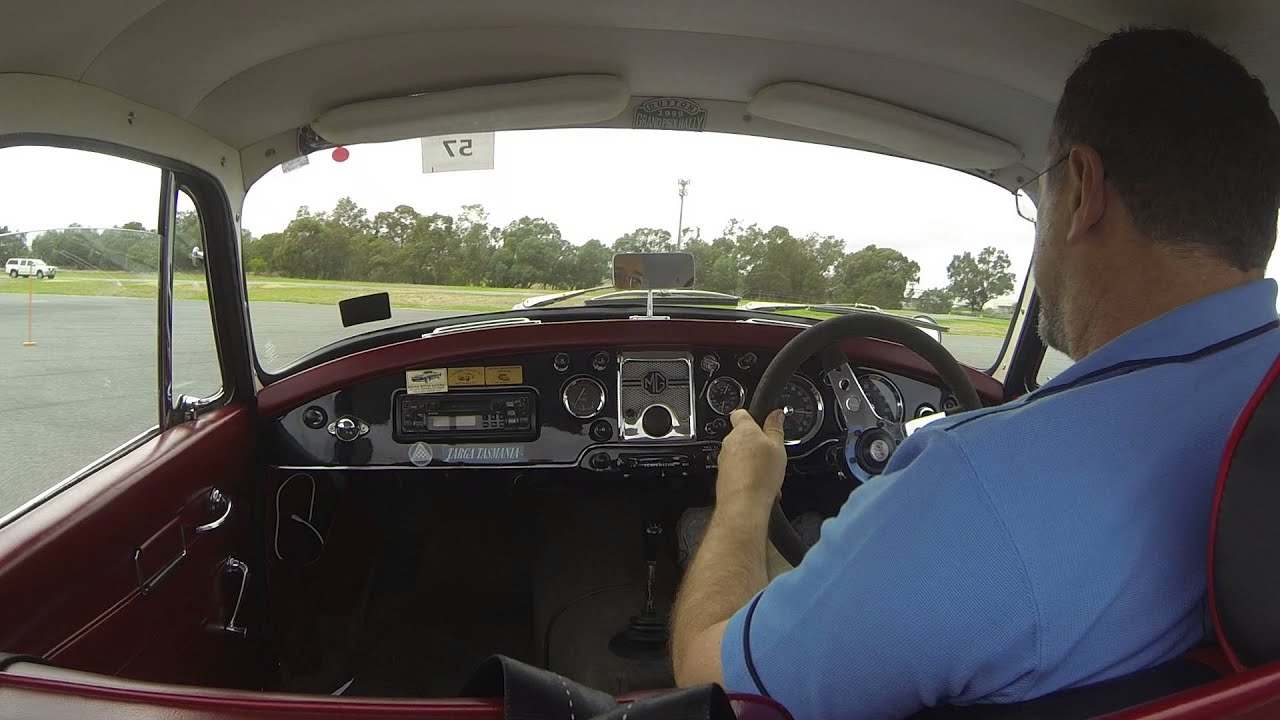