On-car video from The Adelaide Motorsport Festival Victoria Park Sprint held on part of the old Grand Prix circuit. The 2015 event celebrated the 30th anniversary of the first Australian Grand Prix held on the streets of Adelaide in 1985. The AGP was held in Adelaide for 11 years and saw some titanic battles by great drivers including Senna, Prost, Lauda, Piquet, Mansell, Rosberg (Senior), Alan Jones, Hakkinen, Berger, Boutsen, Schumacher and Damon Hill. Arguably the Golden Era of F1, the event was regularly voted "Best Grand Prix of the year". 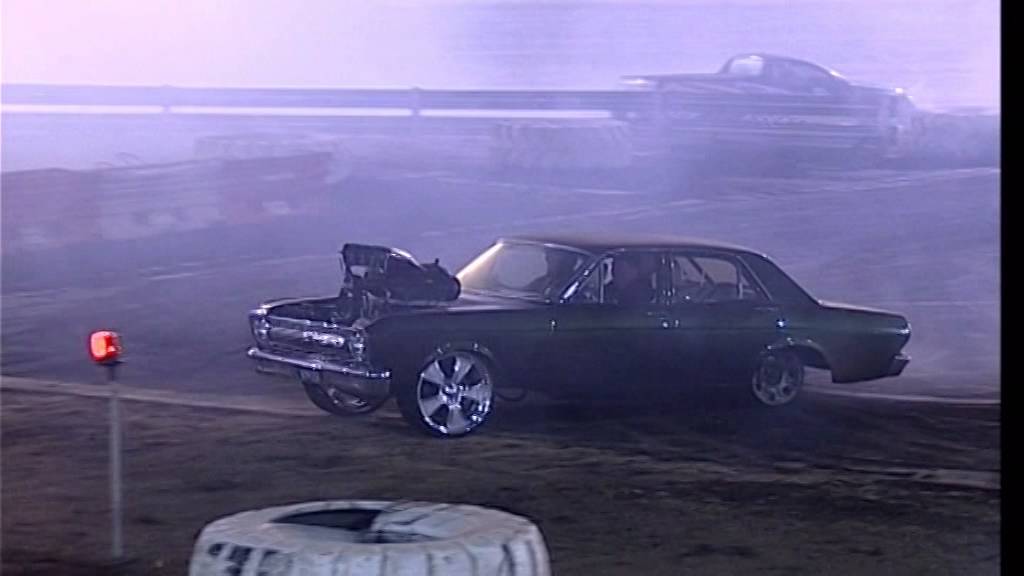 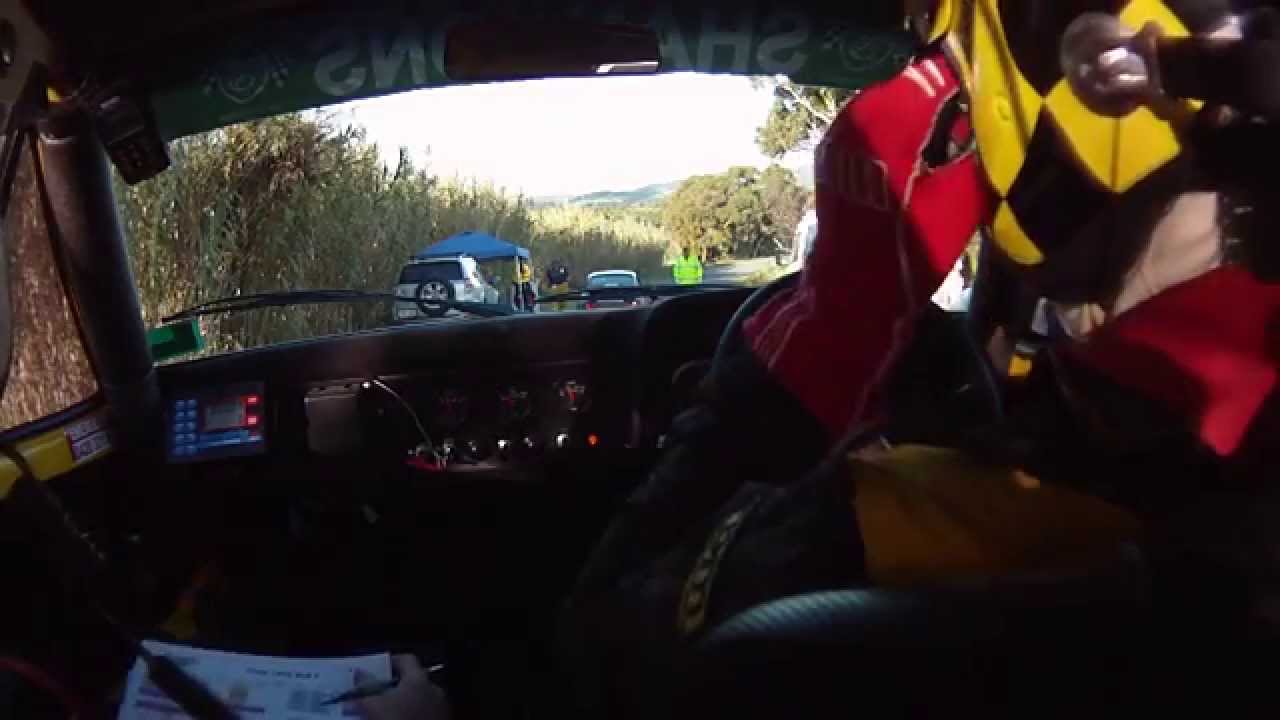 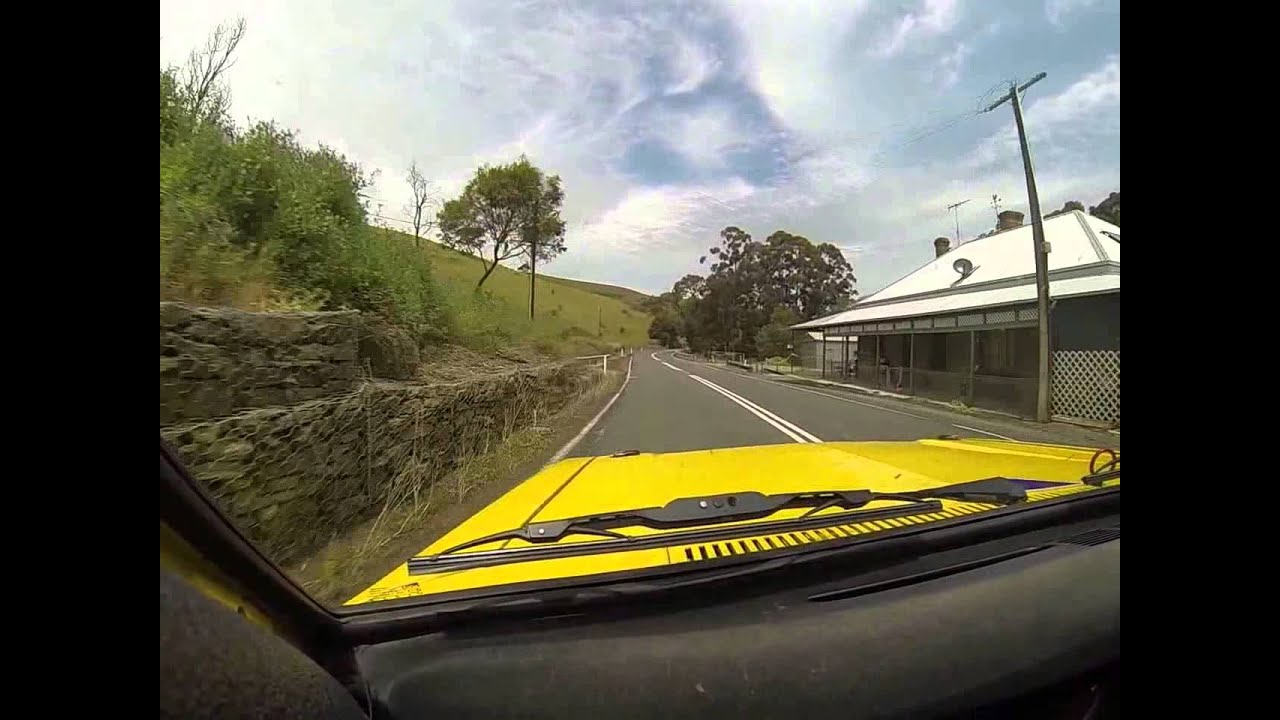 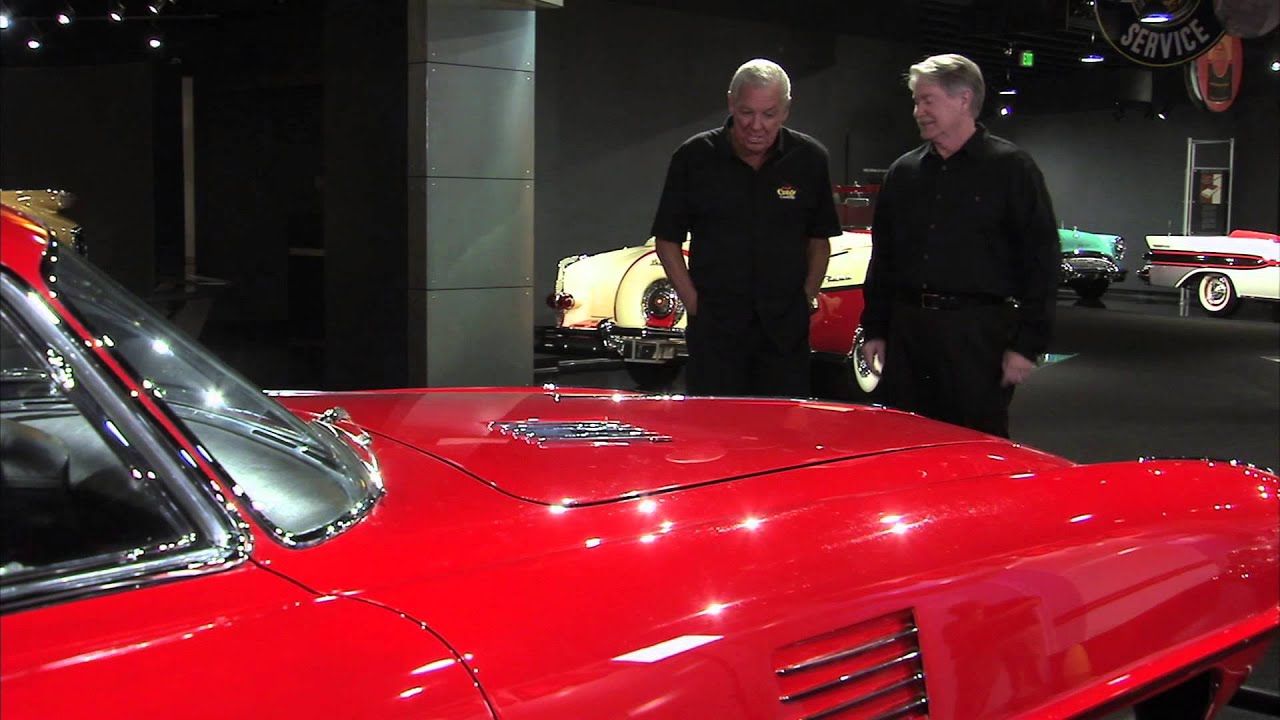 Mallala and the tale of a tailshaft!