Australian Muscle Car Sales announced the sale of this very special unrestored Ford Works prepared 1972 Ford XA Falcon GTHO Phase IV Prototype factory race car. Several months ago AMCS was approached by a discreet but determined collector and asked to obtain what is considered to be one of the most prized motor cars ever made in Australia. AMCS entered into discussions with the owner of this factory racer for the last 20 years, Mr. Paul Carthew of Sydney. AMCS can reveal that a deal was reached, with the car changing hands for just under $2m and will remain in Sydney, Australia. We believe this to be the highest single price ever paid for an Australian made road car. Given the significance of this car and knowing the passion of the thousands of enthusiasts who follow AMCS whether red or blue blood running through their veins, we are excited to share this news and the story and photos presented here. We are also pleased to announce a significant new cover feature article soon to be released by Australian Muscle Car Magazine on this car - nearly 20 years since a Phase 4 previously appeared on the cover of AMC magazine, issue No.5. Developed under the direction of Ford racing supremo Howard Marsden and supervision of John Wynne at Lot 6 Mahoney's Road, Thomastown, the secret location of Ford's Special Vehicles Unit in June of 1972, this car was one of three sedans hand built by Ford part way through '72 for the endurance races and ultimately Bathurst. Still bathing in the glory of Alan Moffat's works team victories at Bathurst in '70 and '71, these works cars were to leave no stone unturned to achieve victory in '72 and the full might of the factory and key race team personnel was put behind this effort. Then, out of the blue a June '72 motoring article made its way on to the front page of the Sun Herald newspaper with the now infamous headline that Ford, Holden and Chrysler would soon be placing 160mph Supercars on the street. The "bullets on wheels" outcry was unleashed, politicians fumbled for answers, corporate executives ran for cover halting development immediately, and the rest is mired in history, legend and folklore of what might have been. It was a shattering moment for all three manufacturers. If they put their next Bathurst supercars on the road they could expect to be shouted down as irresponsible, a danger to society and see no more sales of any cars to the Australian Government. A quick solution needed to be found. So without a new race machine as Sandown and Bathurst approached Ford turned to the well used and already superseded '71 XY GTHO Phase 3s for their bid to win at Bathurst in 1972, albeit with the addition of 15" Bathurst Globe alloy wheels and a further year of track development. It wasn't until 1973 that Ford rolled out the new XA Falcon GT 2 Door Hardtop, and under new CAMS rules adopted this for their own race team campaign and shared with other loyal Ford teams leading to impressive victories in both the '73 and '74 Bathurst races. So the three special hand built '72 GTHO Phase 4 prototype sedans were never given a chance to strut their stuff on a race track in anger. All three cars were in various stages of completion when the pin was suddenly pulled on their development and over time went on to lead very different lives. One is now a prominent showpiece in the Bowden Collection, one known as the rally car was ultimately destroyed in an accident, and this gem you see here remains in time-warp unrestored condition - perhaps the most amazing Day One Australian muscle car in existence. When the program was axed Chassis no. JG33MC78489K was sent to Ford Dealer Max McLeod of Rockdale, Sydney, well known sponsor of John Goss at the time. Having sat in a corner for a period it received some final works supervised by Goss, and then moved on to the showroom floor, roll cage and all. It's hard to imagine a car such as this finding its way onto a regular dealer showroom floor, unique seam welded body, race team Brambles Red in colour, intrusive roll cage, QC spec race motor - all still as per Lot 6 workshop condition, but registered and ready to driveaway with its regular owners manual and log book tucked in the glove box. Finally sold in 1973 the car passed through the careful hands of just a few astute collectors over the years. Today this time capsule race ready road car has covered a mere 4,698 miles from new and remains a stunning, living tribute to the efforts of Ford Lot 6. It is the only unrestored Phase 4 remaining and is an incredible time-warp example of originality from the era. Original paint, original interior, it even wears its original factory tyres on original Bathurst Globe wheels. The car has been treated to a major mechanical service and some expert detail work to the engine bay and undercarriage by AMCS before final delivery to the new owner. Seen here with and without removable magnetic decals replicating how it most likely would have appeared at Bathurst in October of 1972 - What A Car! Enjoy the Ride! 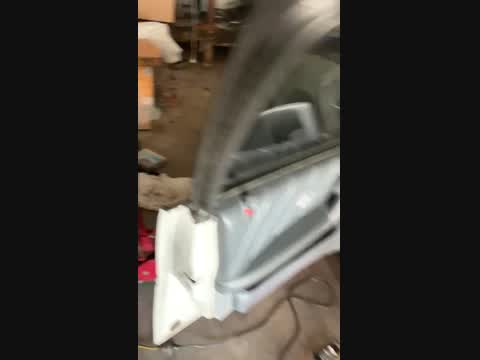 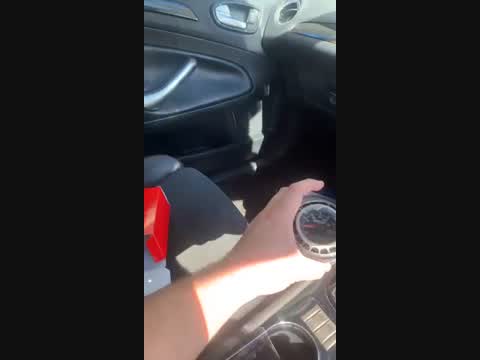 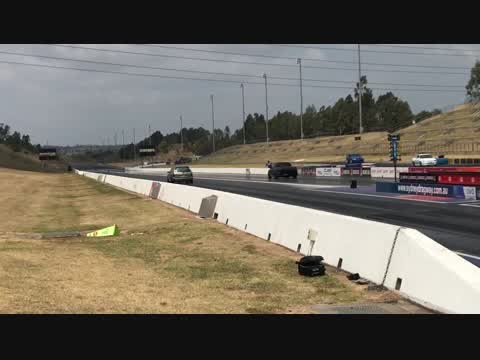