6.3K Views
1 Comment
Share
Classic Restos
Fletch visits the Ducati Concours D' Elegance held in conjunction with the Ducati Owners Club of NSW to check out some two-wheel action and gets to appreciate the essence of Italian style and elegance and a timeless quality that is Ducati, a brand that is respected by all motorcycle enthusiasts.
Motorcycle enthusiast Brook has brought along a hand-built Emola Evo built by Vee Two Australia, A tribute to the original Ducati 90 degree V-Twin of the 70's designed for endurance racing. Quite a history this bike impressing the likes of Jay Leno in the US.
Fletch chats with motor racing legend Jim Scaysbrook who teamed up with 9 times World Champion Mike 'The Bike' Hailwood on a 750 SS Ducati for the Castrol 6 Hour in 1977 gaining a 6th outright. Competing against the popular Japanese 4 cylinders bikes which were more sophisticated, the Ducati was more unique, while not the easiest bike to ride they had that unique V twin sound of a Ducati and tons of torque and proved to be very competitive.
Now for something extraordinary bike, Alan and his 1914 Whiting motorcycle credited with being the first patented leaf sprung bike built by an Australian in the UK. Back then the engines were large 500cc, but the output was small so speeds quite modest although this motorcycle was capable of 30-40mph, which when you think about quite fast for those times.
Final Fletch catches up with Lionel and his 1974 750cc Ducati owned by his 91-year-old father that he has kept in original condition, a great memory for his father. 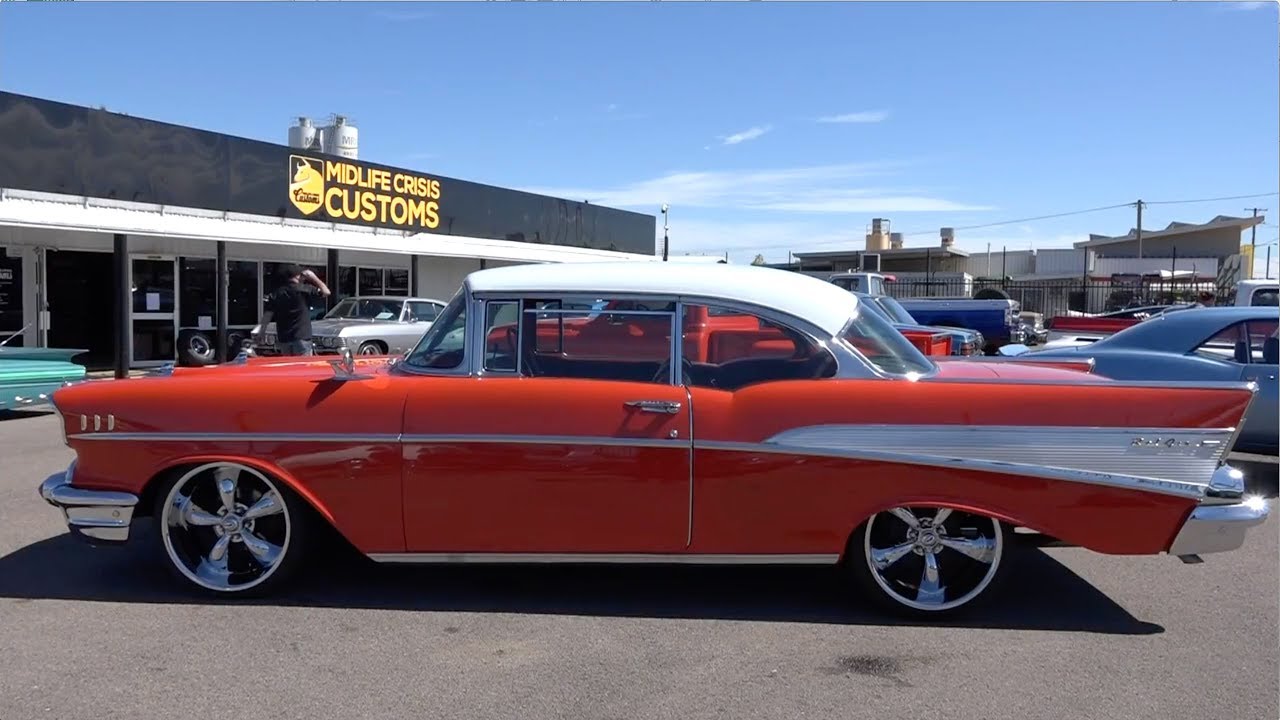 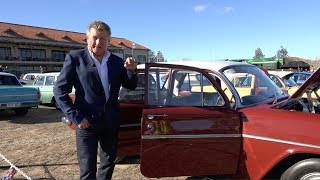 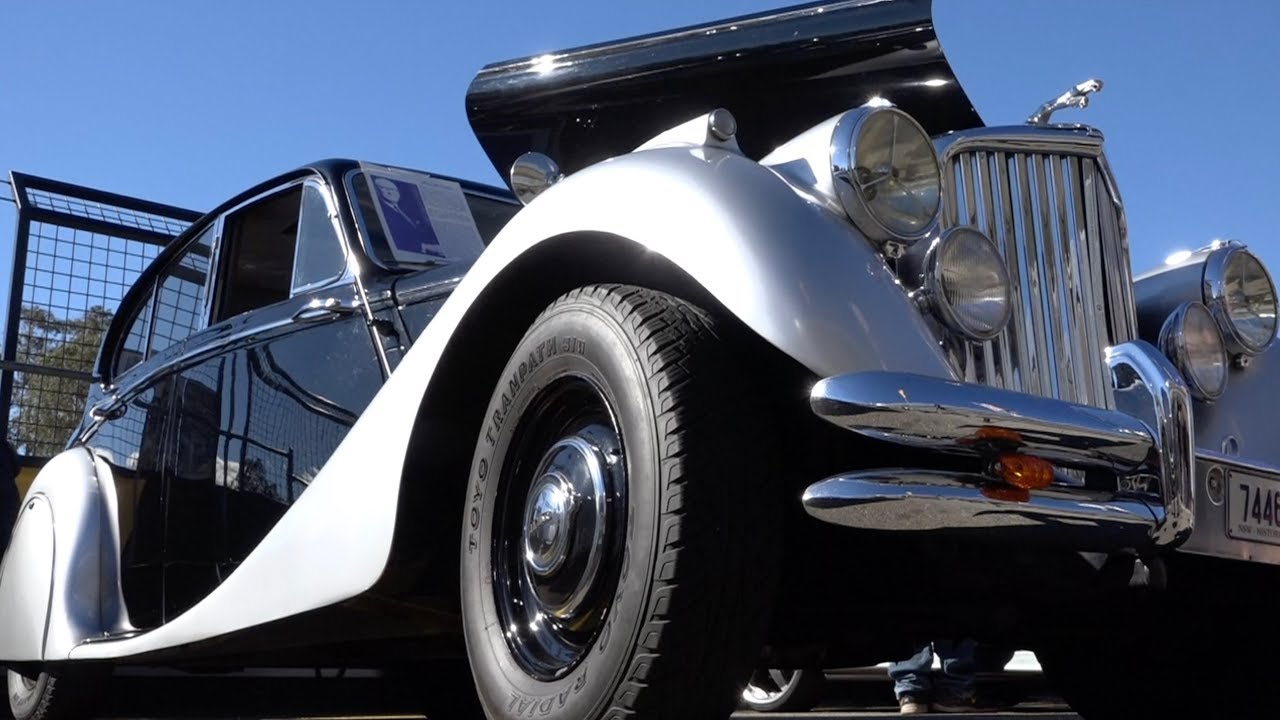 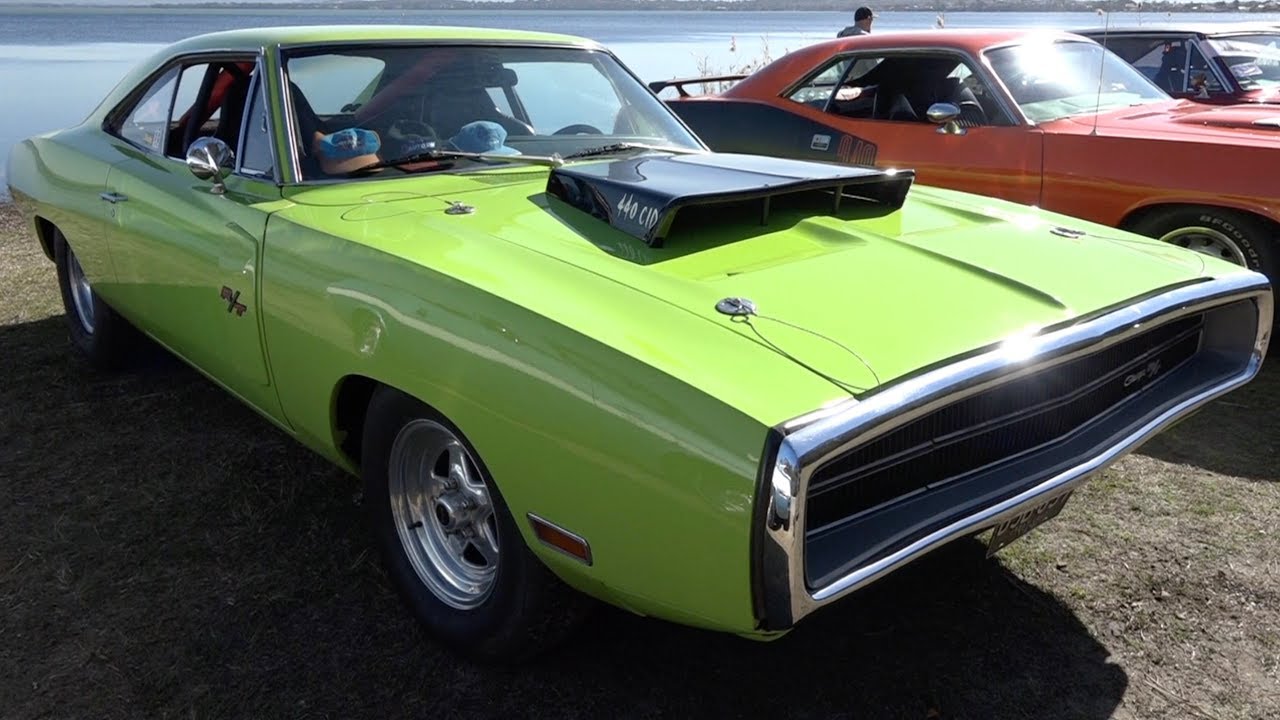