Growing up, John was surrounded by early Ford’s. His father, Jim was an early pioneer of drag racing in Sydney, and the two could often be seen driving their ’64 Mercury Truck with ’64 Comet perched on top. Over the years the vintage combo would cover more than 100,000km’s to participate in early Ford club days, drag race meets and swap meets right across Australia. And as John recounts, he wouldn’t have it any other way. 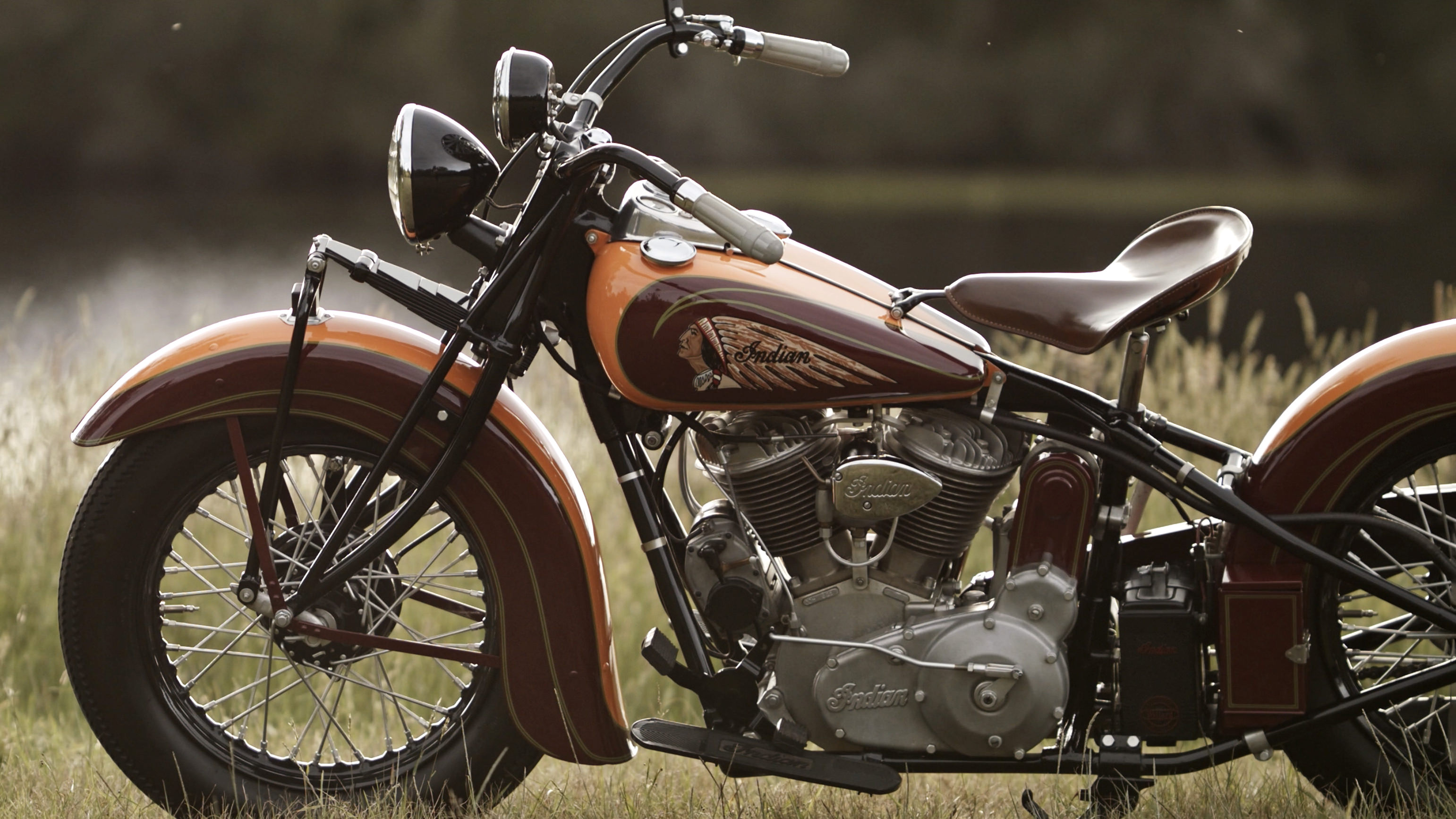 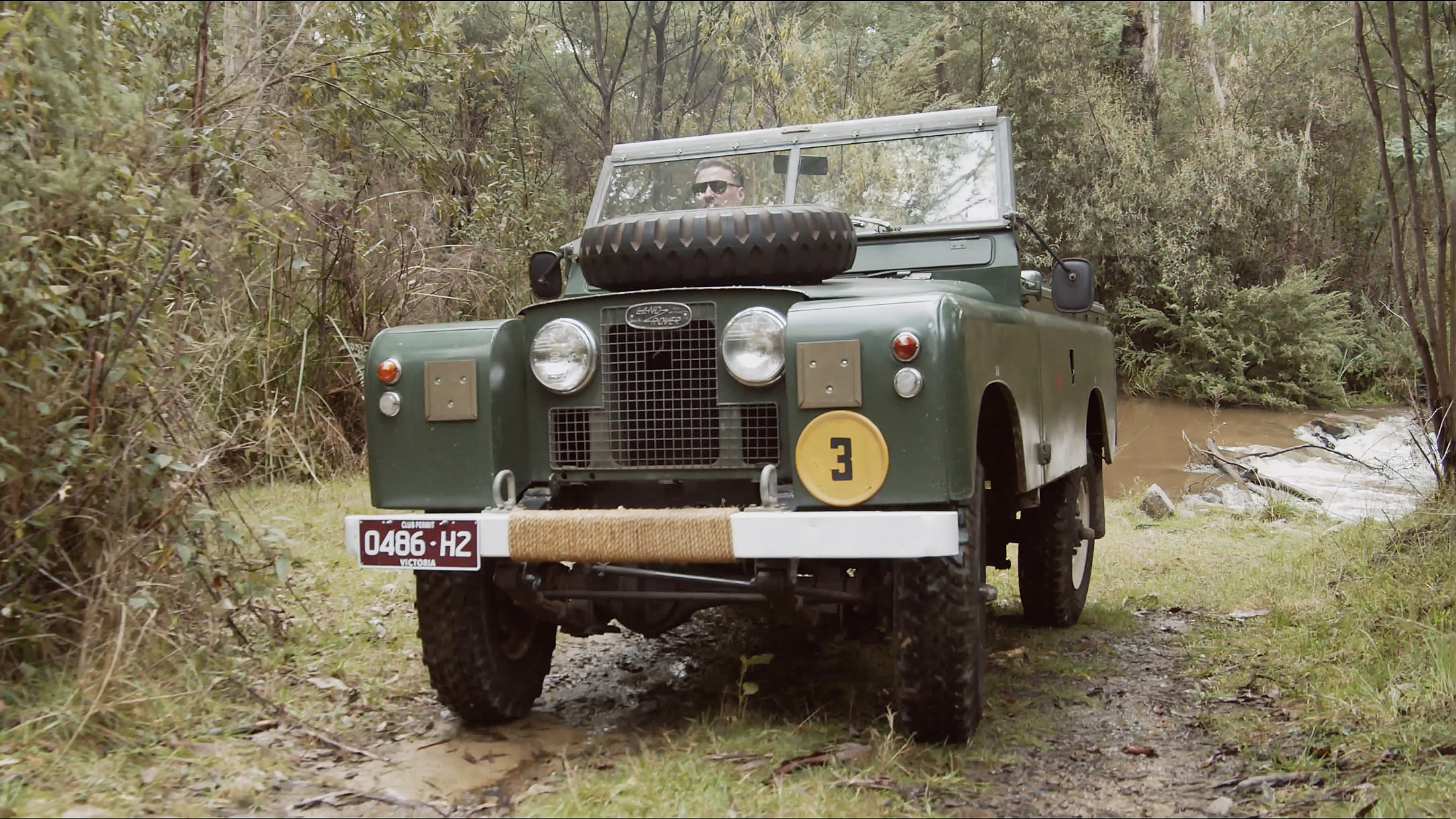 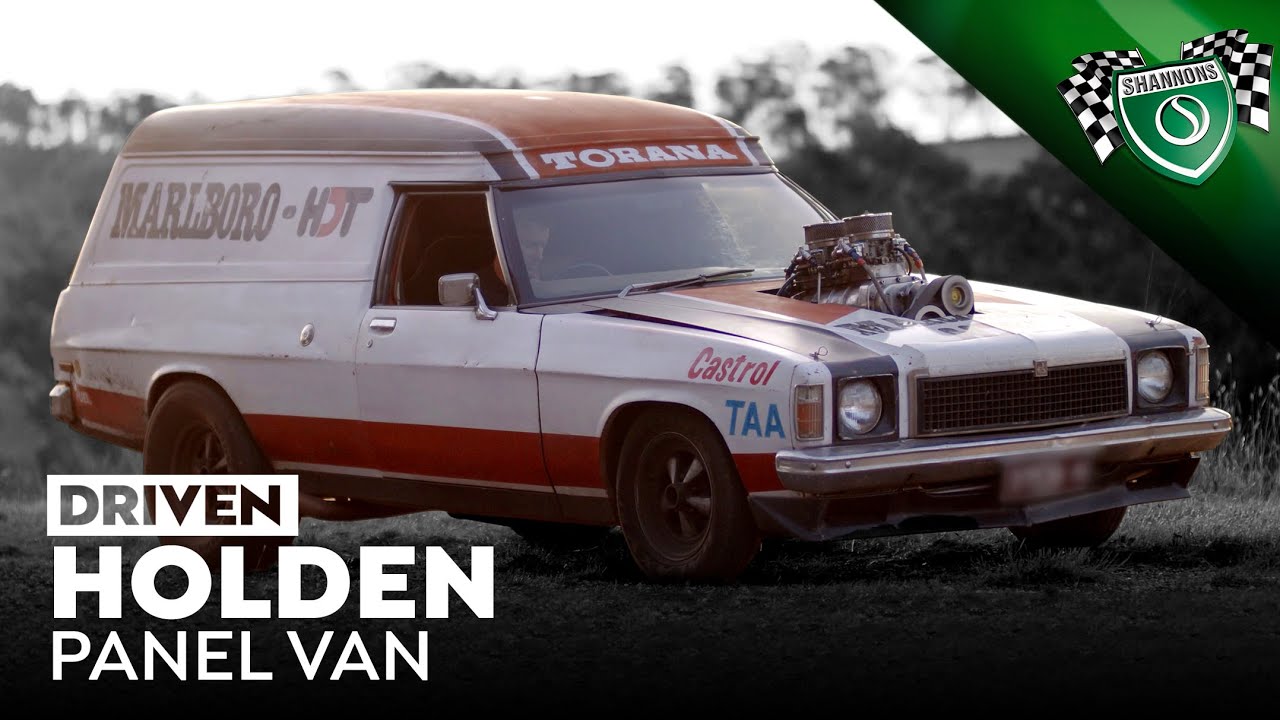