Fletch travels to Wagga Wagga and meets with three members of the Classic and Historic Automobile Club of Australia (CHACA). The passion runs deep with all three enthusiasts, Fletch gets the inside story on each of their vehicles.

First, is Paul with his EH Holden Sedan that has owned for 19 years and is only the third owner. The car was found on a farm property and looked a little worse for wear externally, but after considerable restoration work, today, it looks immaculate. The original interior in the car looks like new. Paul admits the car is a keeper for life and means a lot to him, irreplaceable.

Next is Lyell, with a beautiful 1973 Ford Escort Mk1 2 door in Concours condition. He acquired the car from another Escort enthusiast who started the restoration but didn't complete it, it was the straight body that sealed the deal for Lyell. Lyell confesses that he wasn't originally an Escort fan, but once he saw it, there was no turning back. Today it gives Paul a lot of satisfaction knowing he completed the restoration himself.

The next CHACA member is Woody with a very impressive 1955 Oldsmobile Rocket. He recalls having a poster on his bedroom wall of the car when he was 12 years old, back then he dreamed of just seeing one, never believing he would one day own the very same car. The car was purchased at a Mecum Auction in Texas with 16,000 miles on the clock back in 1980, and today has only travelled 2,000 miles in the last 40 years. The Oldsmobile in original paint and interior boasts a 324 Cubic Inch motor with 4-barrel carby. With features like power steering, power brakes and 4-speed auto. Woody says the car gives him great satisfaction and he often finds himself just sitting in the car; it's a great way of removing yourself from the issues of the day. This one he claims he will keep for life, the enjoyment he gets in seeing the reactions of the people when they out and about, it puts a smile on everyone's face. It's a very impressive vehicle, all the way out there in Wagga. 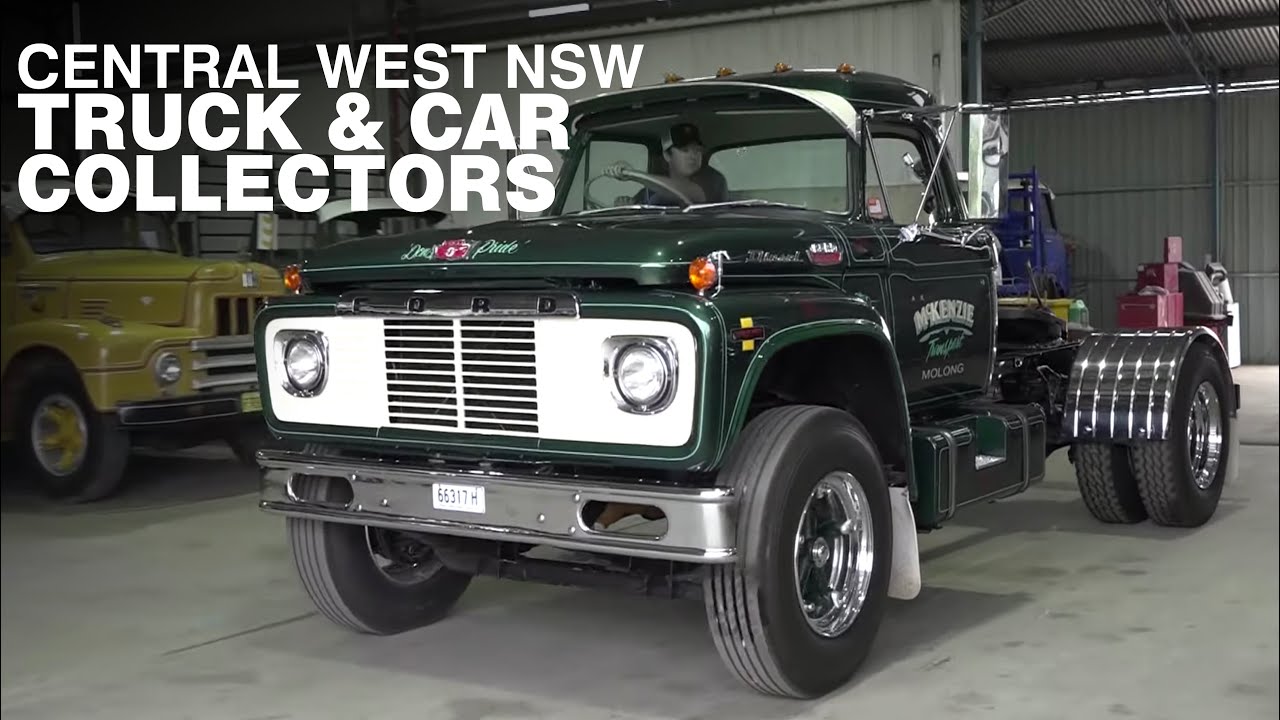 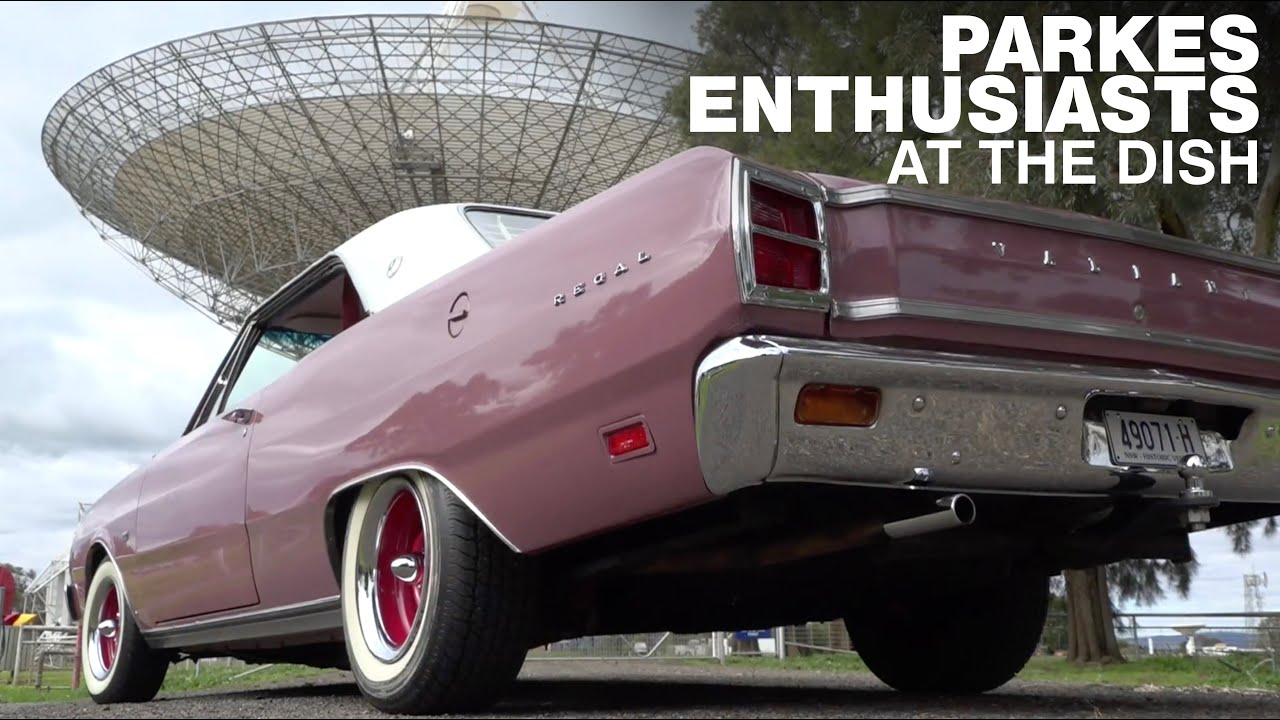 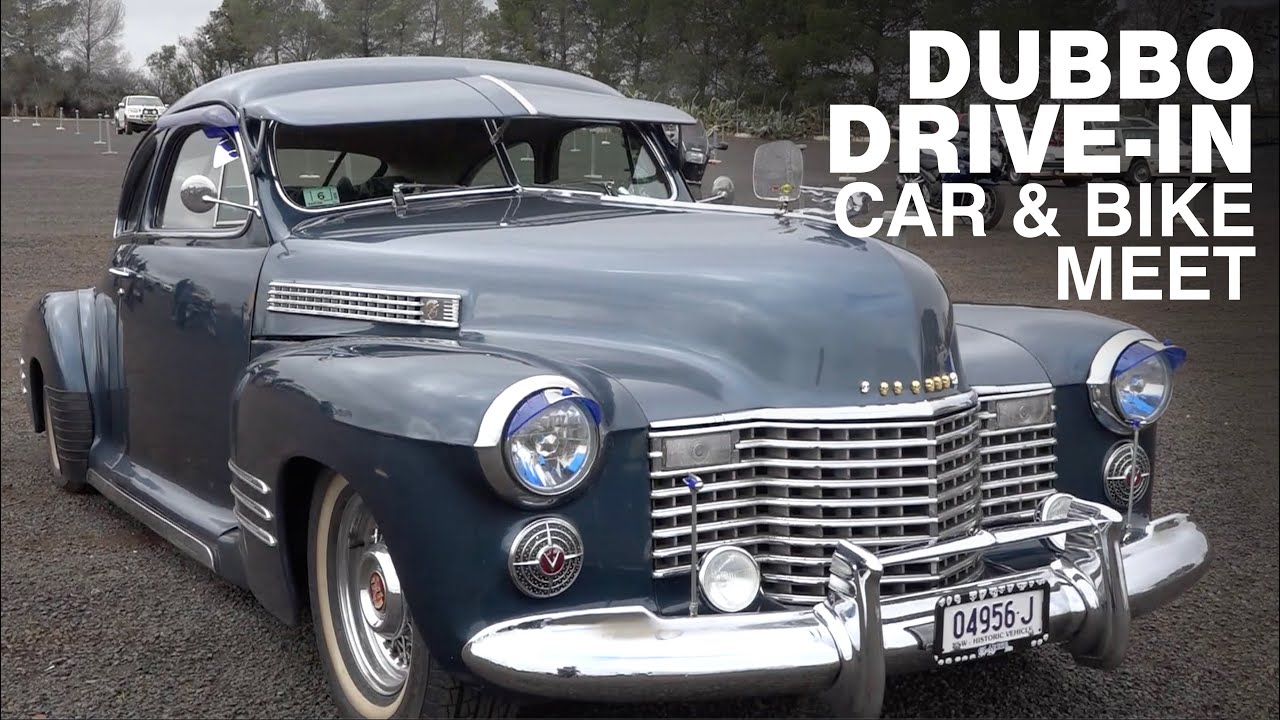 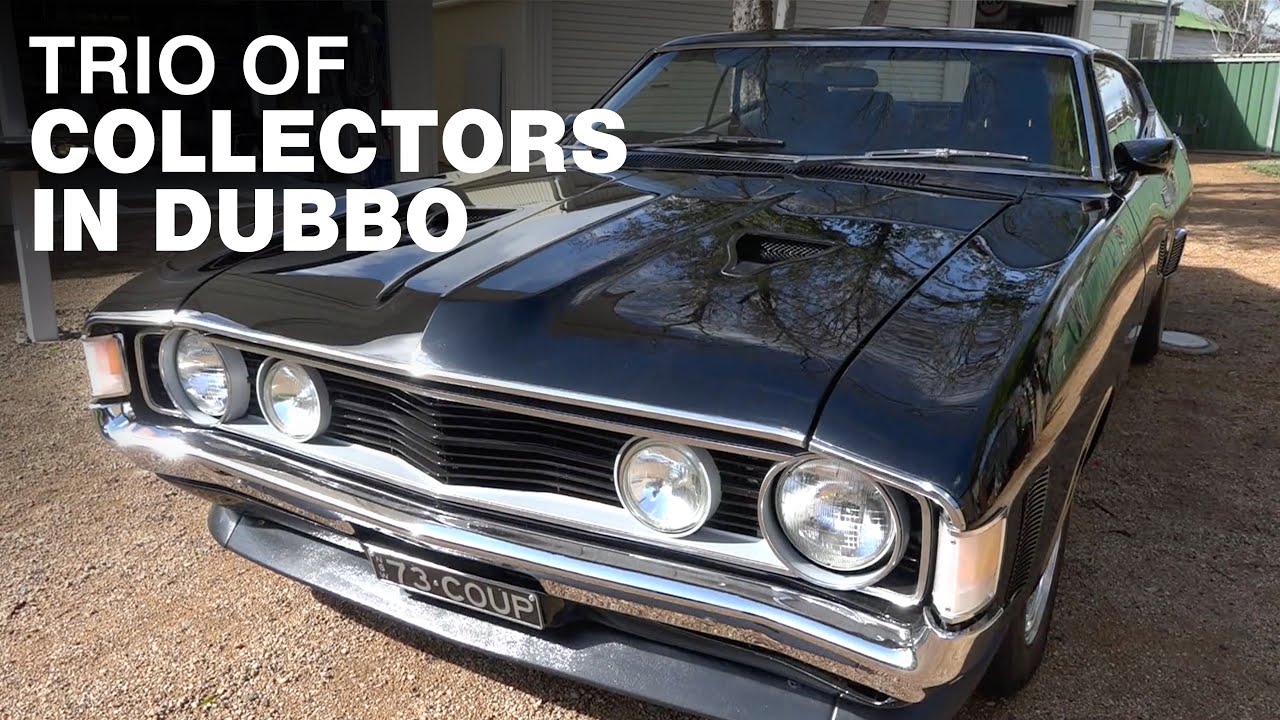