Fletch continues his road trip travelling to Dubbo NSW, where he visits three enthusiasts to reveal their motoring collections and the stories behind them.

First up is Dean Cole who is well known to motoring enthusiasts around this region being the Shannons Regional Development Officer and hardcore enthusiast himself with three cars in his collection, a 1980 Mitsubishi Sigma, a 1973 XA Falcon Coupe, and a 1976 LX Holden Torana.

All three have interesting stories, the Sigma that to the naked eye appears basic, but under the hood is with a 400HP 2 Litre Turbocharged engine plus a host of other mechanicals which Fletch describes as real KAPOW and WOW factor.

But the real story is the XA Coupe that Dean has rebuilt twice, the second time as a result of a fire that nearly destroyed the vehicle beyond recognition. After a 14 month, 30 hour a week commitment to bring it back to life, Dean says with the insurance payout he was able to rebuild it into the car he always wanted. Dead admits, he will never part with it.

Next, 10km down the road is Greg, who has a collection of early model Holdens on his property, saved from the scrapyard and used for spare parts on his other restos. But there is one particular car in the field; an FJ Panel Van reputed to be the Gilgandra Bakers van that is destined to be restored, it's a piece of local history.

Now for something completely different, Greg has a 1965 Chevrolet Corvair Greenbrier 9 seater currently undergoing a refurbishment, but in pretty good condition. Greg's prize possession is a 1985 Holden HK GTS Monaro sporting a 350 Supercharged engined that he has owned for 18 years. The car was purchased in parts, ripe for restoration and fortunately with very little rust.

A further 10km down the road is Hud, a hot rod and motorcycle enthusiast with his modified Cafe Racer 750cc bike and a 1934 Ford Hot Rod that were both originally his fathers. The body of the Hot Rod is of particular significance being No. 19 of only 20, '34 Special Bodies' produced by Alvis. The original plan was to have it completed for his fathers 80th, but he sadly passed away. So the project was put on hold but has gathered pace again. The car has a powerful connection with the family and will be a legacy to his father, Hud reflecting says 'his father will never be gone while the car is around'. 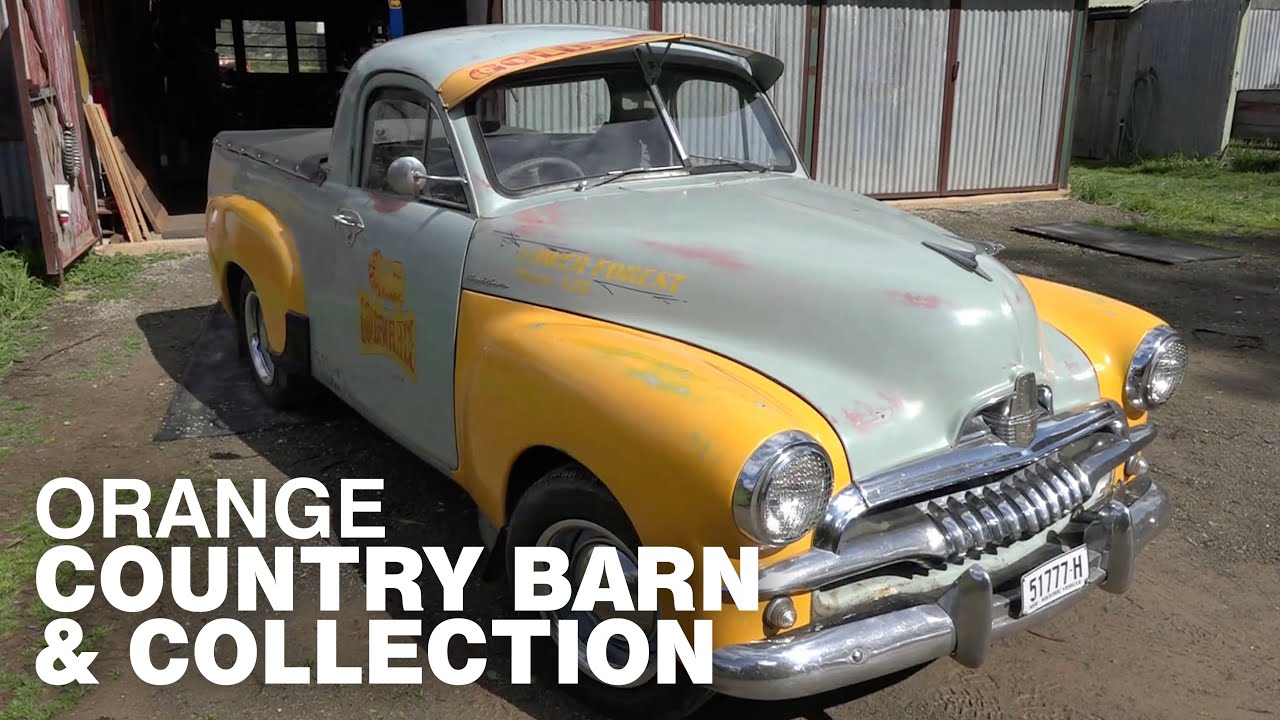 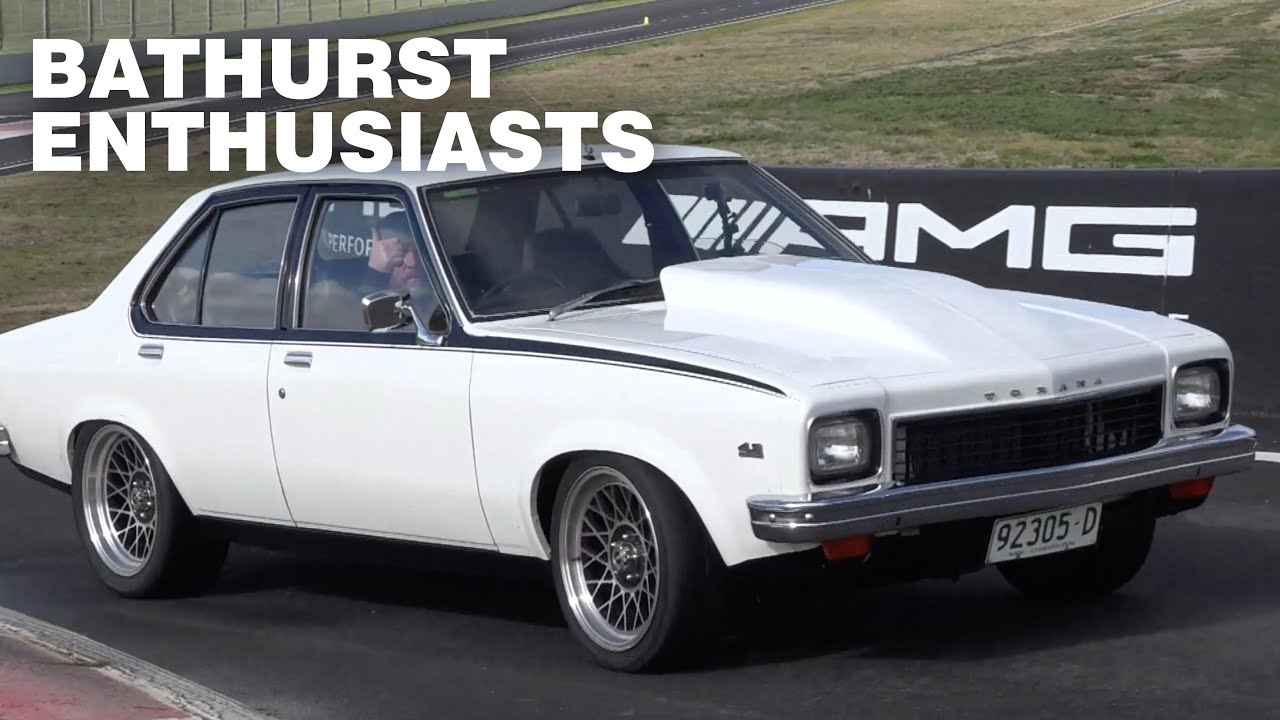 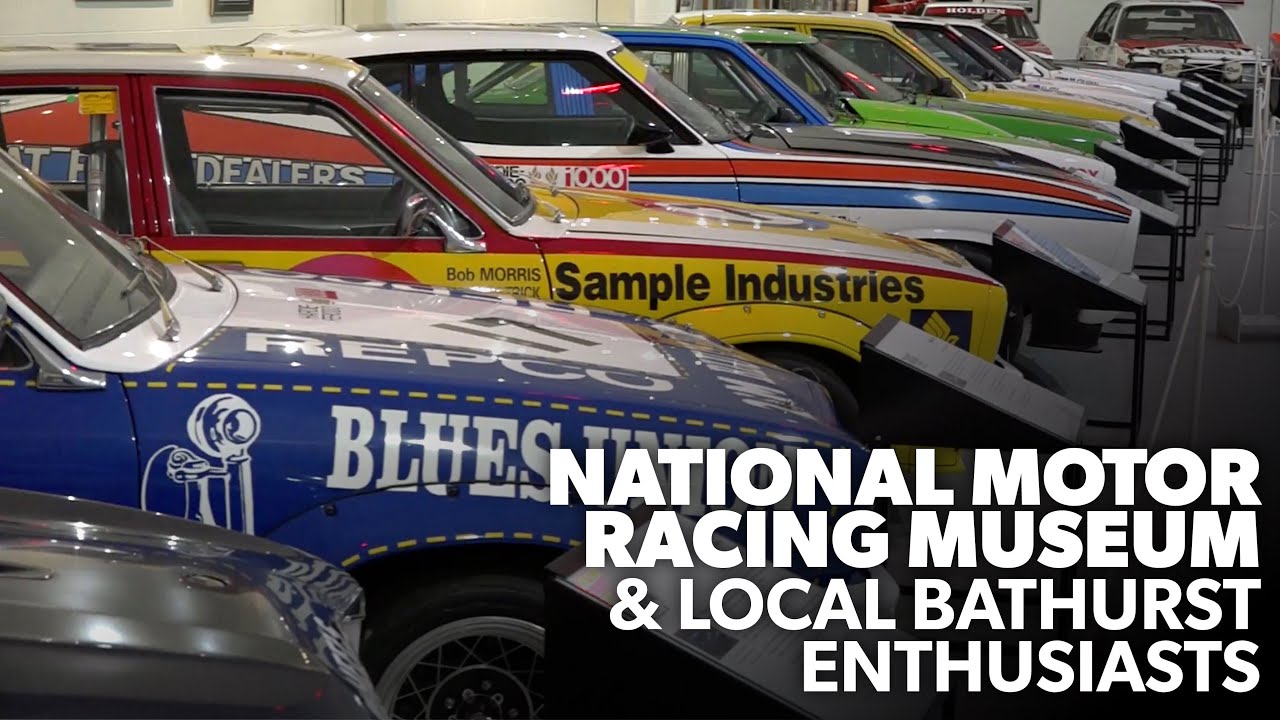 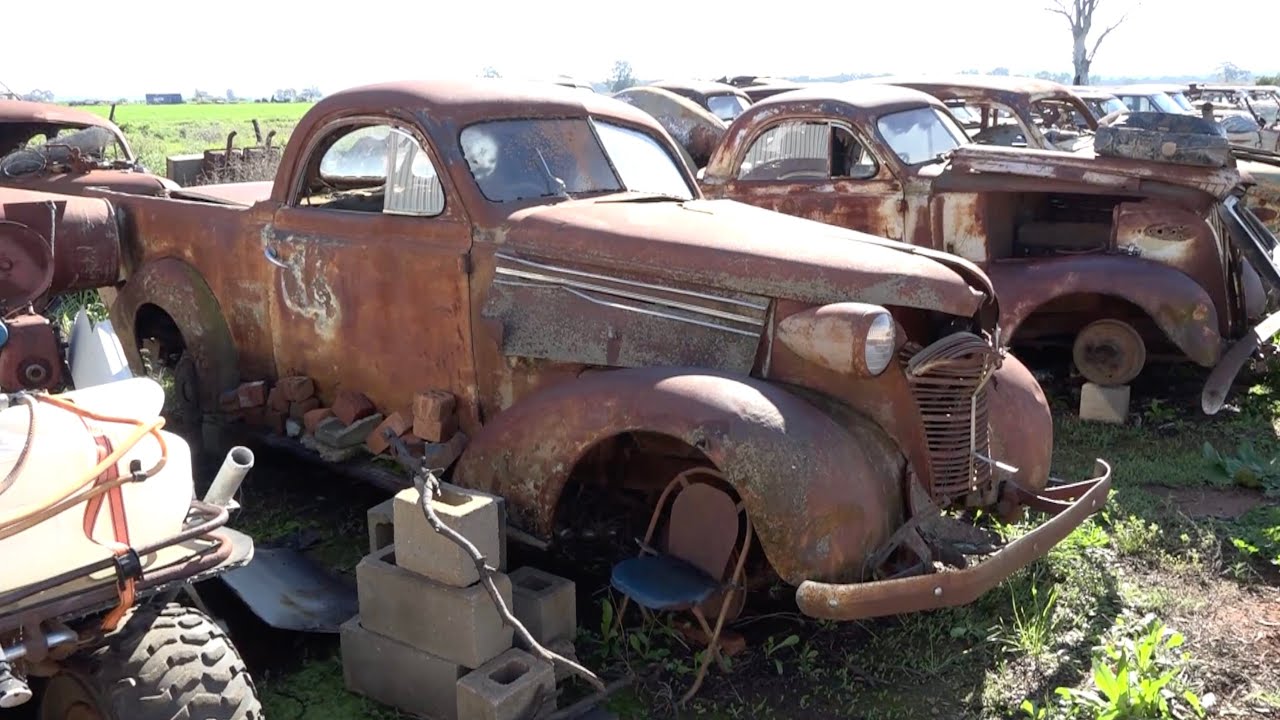