Fletch continues his road trip in Deniliquin, NSW visiting motoring enthusiast and collector John 'Lofty' Thomas. Retired now after 50 years on the land, Lofty spends his time in his shed amongst his cars, memorabilia, and collectables. And, there's plenty to see, one of his first restoration projects was a Ford panel van that he salvaged from a farmers shed for just $50,  that today looks like new.

Lofty's favourite of all his cars is a Gold Ford XR GT that he has owned for some fifteen years. There is a long story of his desire to acquire this vehicle and several attempts paying almost ten times the original price. But there are no regrets; he watched Fred Gibson race an XR GT on the racetrack with considerable success fueling Lofty's love of the XR GT. Only the second owner, Lofty, has done some work on the car, including a respray, but he claims it was pretty straight when he got the car. The previous owner had added a set of extractors and dual exhaust pipes; it sounds beautiful and still has plenty of get up and go. The XR's weren't famous for their handling, with plenty of body roll, but that aside it's his favourite in a shed, that has plenty of cars.

Being a Ford man there are other Fords in the shed, including a 1974 XB 351 GT, reportedly one of the last four off the production line before muscle cars were outlawed. Purchased for just $1,000 the car has undergone some restoration work and an engine rebuild. He claims it's too expensive to run, so it sits nicely in the shed. Another is a Ford Jeep that is often confused with the more popular Willys Jeep, which has an intriguing anecdote, that every nut and bolt on the Ford Jeep was stamped with the F symbol to protect the brand. When compared to the Willys Jeep, he says that they are on par, and his Ford Jeep is a regular at the Anzac Day celebrations in Deniliquin.

Lofty's wife, Denise, puts some perspective on a 52-year marriage with a motoring enthusiast and the role of cars in their journey. Lofty is a lucky man.

The collection is more than just cars; there are memorabilia including signs collected over the years, pushbikes and scooters from another era and of course the mandatory number plate collection, including some US plates as well. As Lofty put it himself 'My life is my shed'. 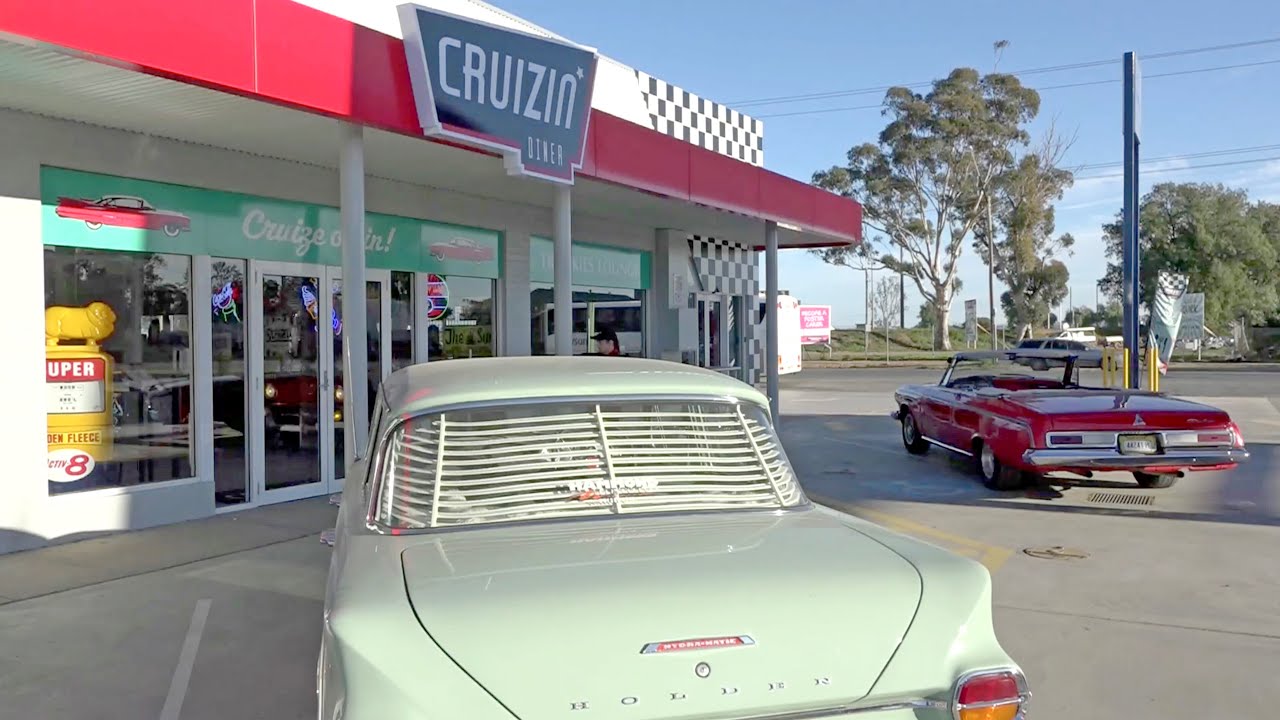 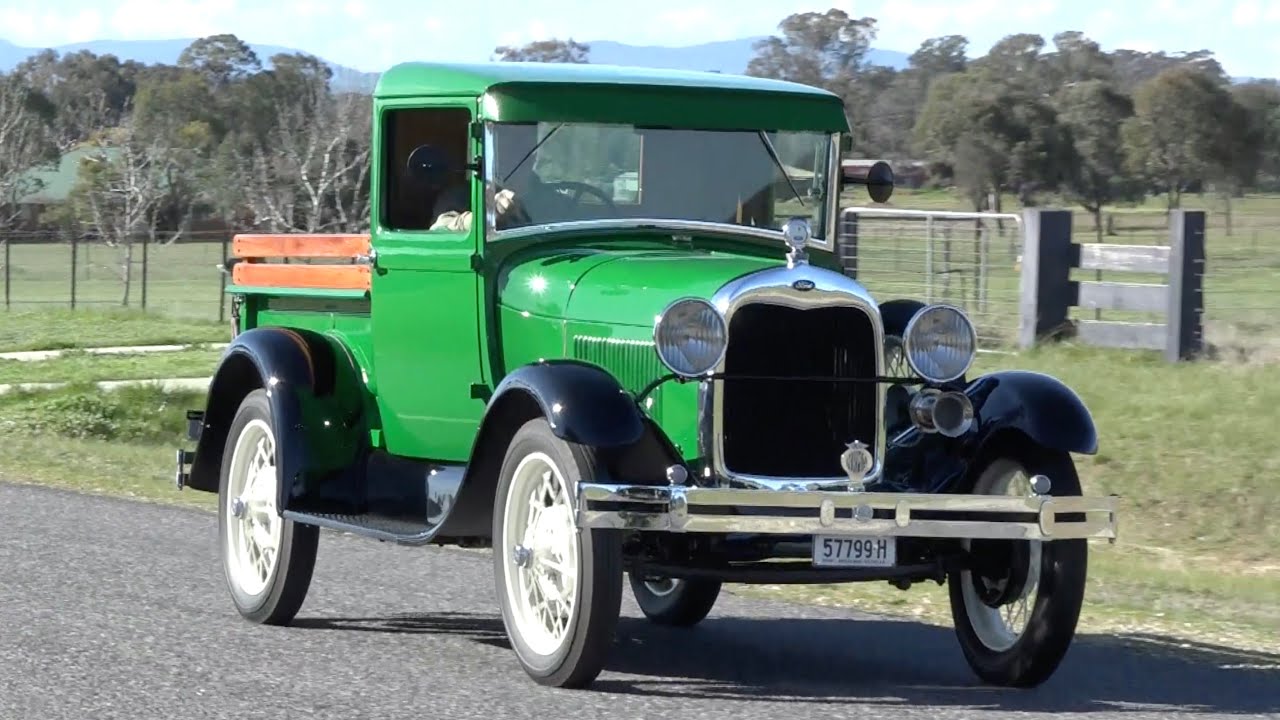 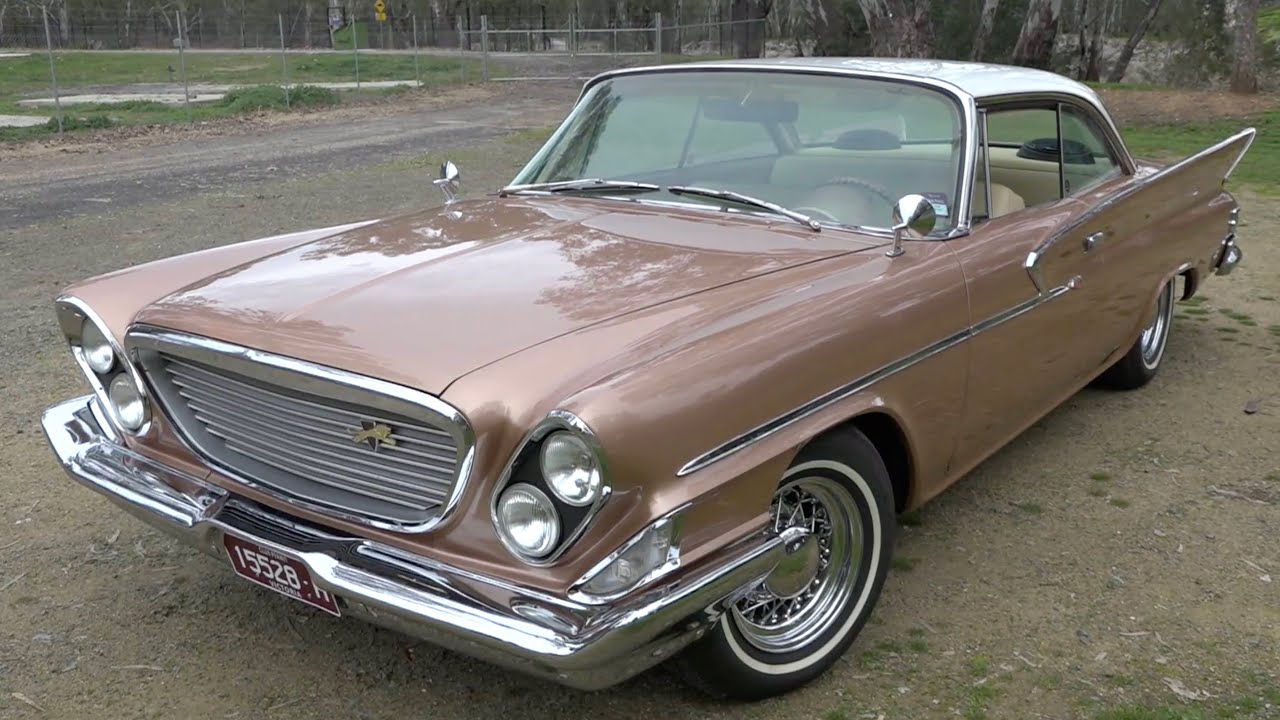 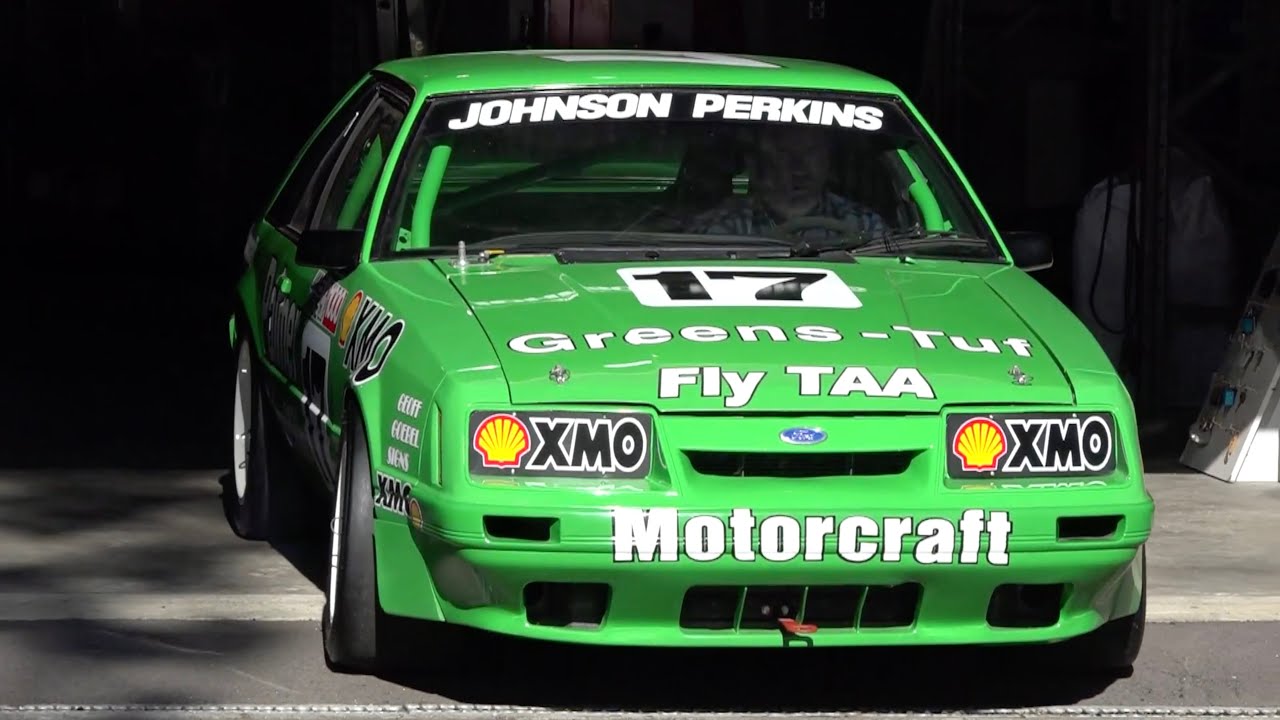