Pace Farm Eggs has been a long-term sponsor of Classics Restos, and for some, the association between an egg supplier and Classic Restos is a little tenuous. But for Frank Pace, owner of Pace Farm Eggs, there has been a love of trucks and, in particular, International Trucks, for as long as he has been in the egg business.

Frank’s passion continues today with a venture that has been a long time in the making. The International Shed or Intershed - a collection featuring fifty International trucks from the C, D, K, L, R, S, AA, AB, C & D models, too many to name individually. These are not just truck relics but fully restored trucks in immaculate condition. Thanks to Frank and his dedicated team of craftsmen, Louie is co-worker Brian, Peter and Mark. Louie claims to be a Jack of all trades and master of none, but Frank claims he is the best for timber work. Peter is the spray painter, and Mark - a panel beater by trade, also assists with spray painting the trucks.

The Intershed, as Frank refers to it, is not open to the public yet. But it’s not far off and will become a significant attraction in the future.

Frank says the shed will fulfil his dreams and appreciation of his time in the trucking industry and acknowledge the great camaraderie he has experienced first-hand in Australia and overseas.

Three models featured include a 1953 International - one the first trucks he took produce to the markets in, now beautifully restored to original condition. The real showpieces are a 1952 AL 130 with an ABD240 International 6 cylinder motor and craftsman built timber tray and Frank’s daily drive, a 1969 International C1100, upgraded with 1300 running gear.

Frank’s Intershed is a magnificent collection of trucks in unbelievable condition and running order. Fletch promises to follow the continued development of the Intershed. 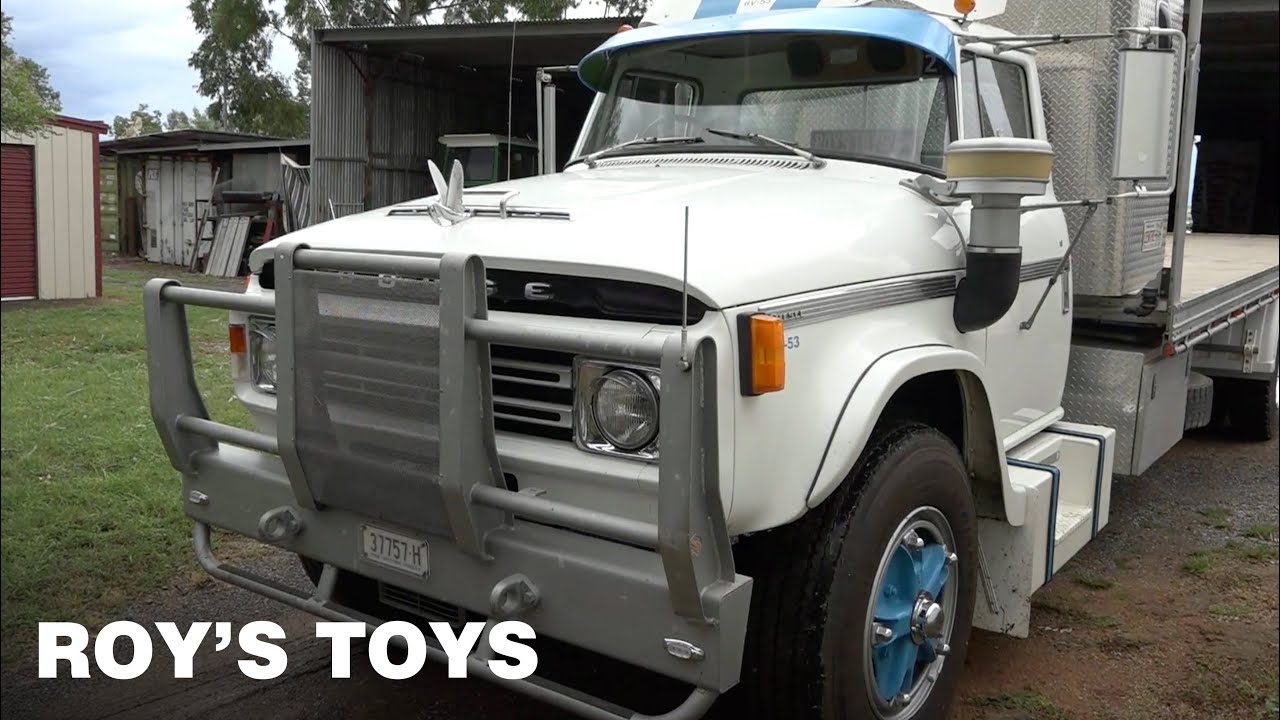 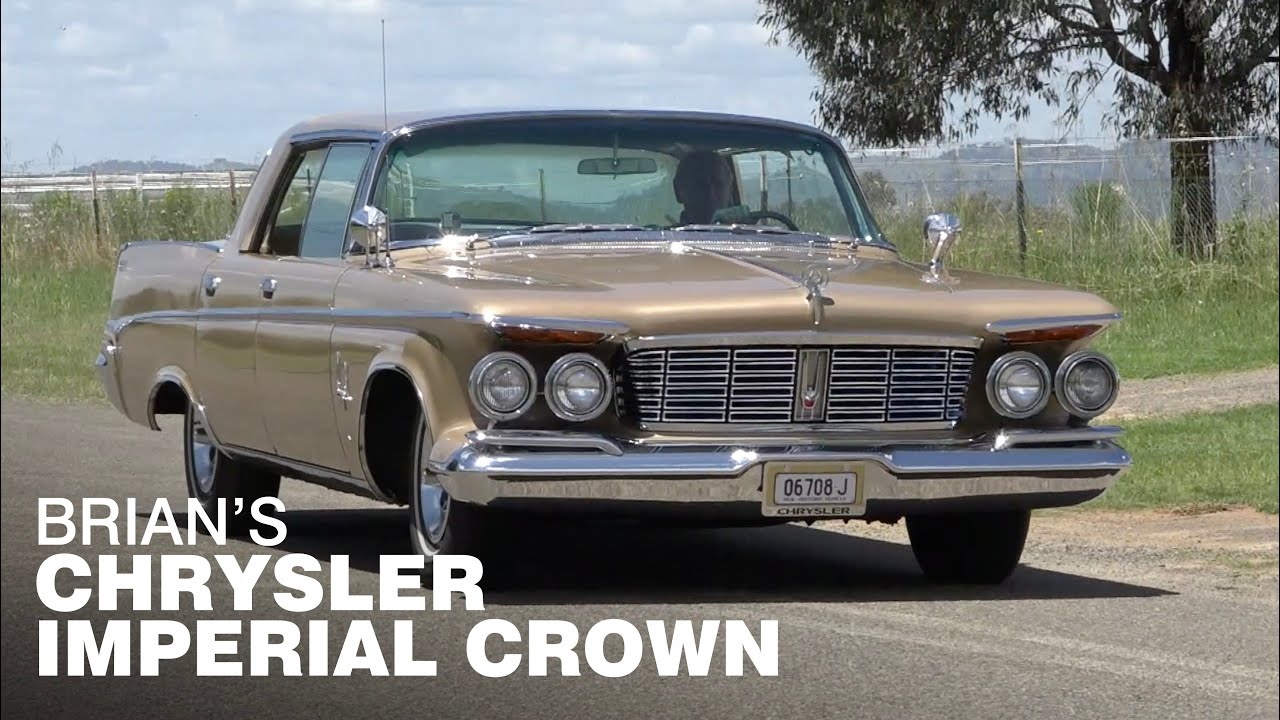 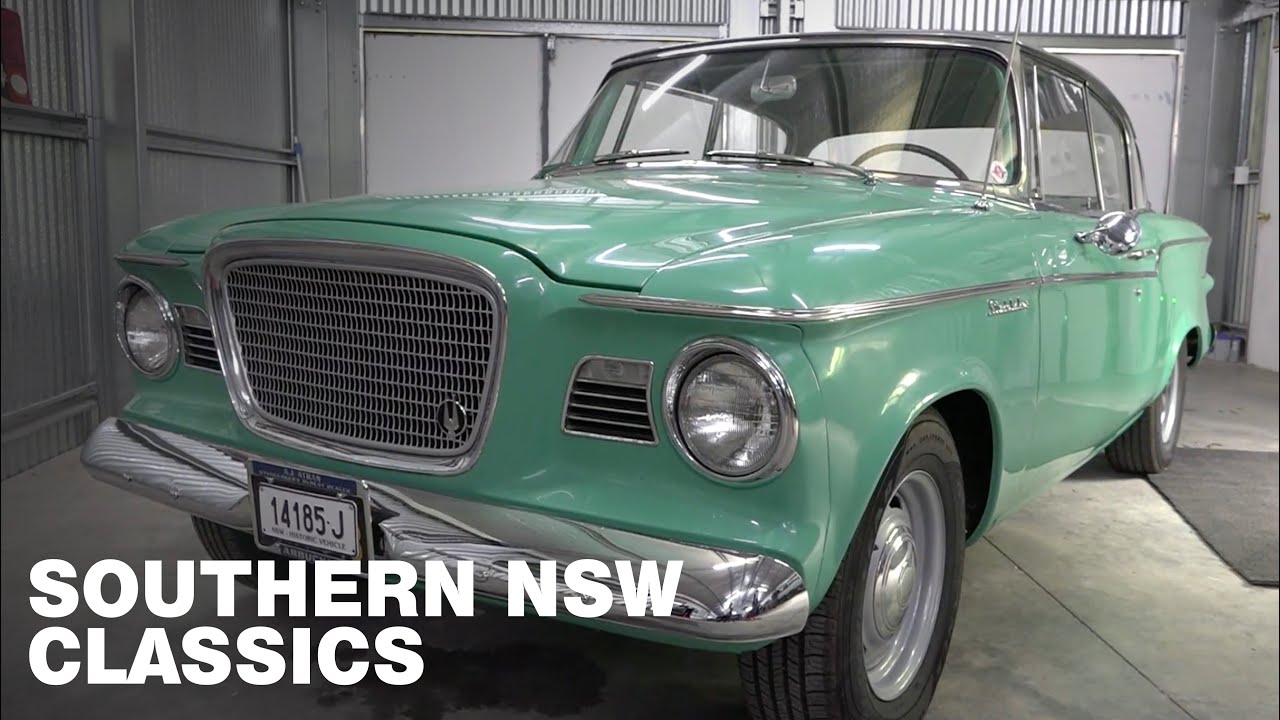 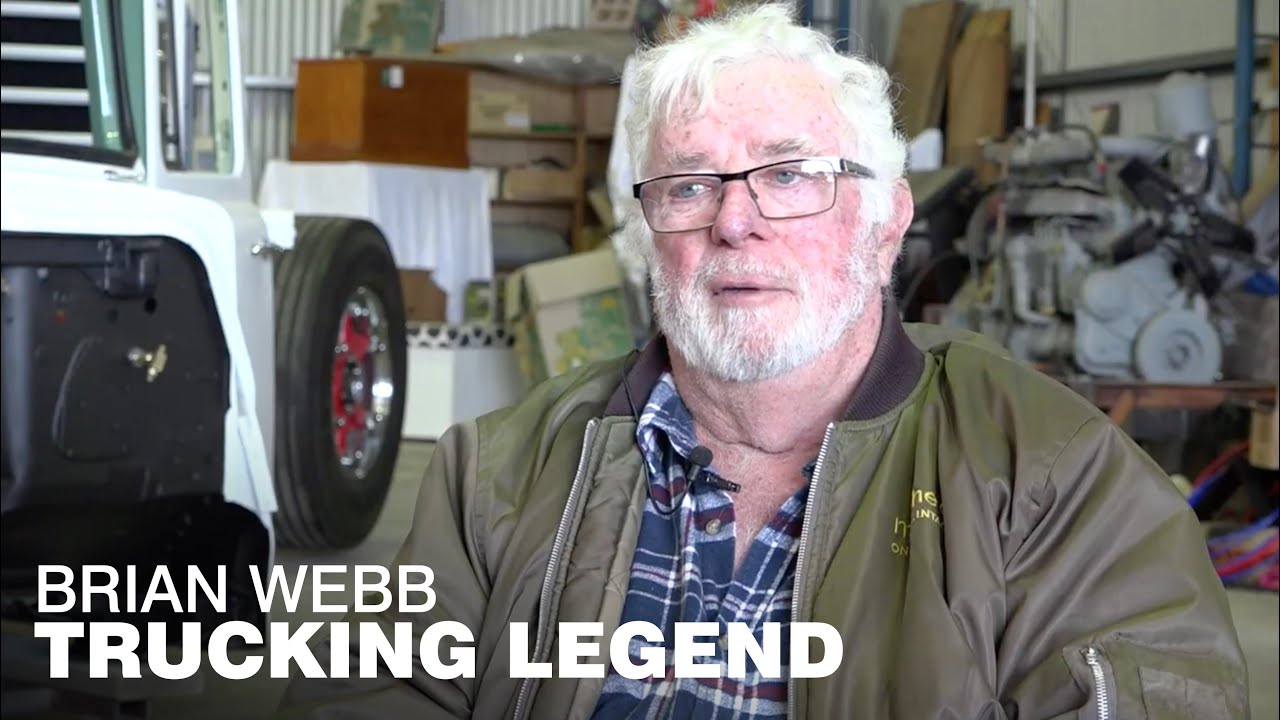