Fletch is again in an unassuming location in Canberra, where he visits a family with some of the nicest Holdens and memorabilia collections around.

But first, Fletch meets up with his friend John and his 1964 EH Holden Premier that he has owned for over 50 years. John brought the EH in 1966, after seeing it in the showroom, he just knew that's the kind of car he wanted and has had it ever since. The vehicle has been well used by the family for over 54 years and they have enjoyed every moment.

Next Fletch visits a double garage on a suburban block in Canberra with memorabilia collection which is not only outstanding but emotional as well - marking the end of Holden within Australia as we once knew it. The owner, Graham, loves cars, particularly early Holdens and memorabilia.

The FC and Lowndes Edition Commodore, belonging to his late wife, will remain a legacy in the family. Along with a FB which was acquired from a friend's estate when he was unfortunately killed in a motorcycle accident over 11 years ago - both John and his friend had done a lot of work on the car together in the past. Also in the driveway, is John's FC that he bought 25 years ago, which his Mum and Dad helped restore.

Graham talks of the history and restoring the vehicles with the Mum and Dad and his passion for cars and restoring them. Fletch reflects on the level of detail, quality and the overall presentation of these early Holdens made in Australia. He also notes the number on Nasco accessories - another passion of Graham's is collecting the Nasco accessories, which are very hard to get these days. Graham admits when you track down an elusive Nasco accessory it's very rewarding.

Graham loves looking and showing off old signs, sales brochures, little trinkets, even old stock parts and all sorts of wonderful stuff. A wall of trophies is testament to the quality of what Graham has here in his garage.

Tony, Graham's father also joins Fletch to feature his sensational Humpy Holden, it's a 48-215 series but a 49 model. Acquired 30 years ago in pieces before it was restored and completed in 1991. Now roughly a 31-year-old restoration, it appears as it has just left the panel shop. It's a credit to Tony, who is self-taught. It a simplistic car, but with an element of grandeur. 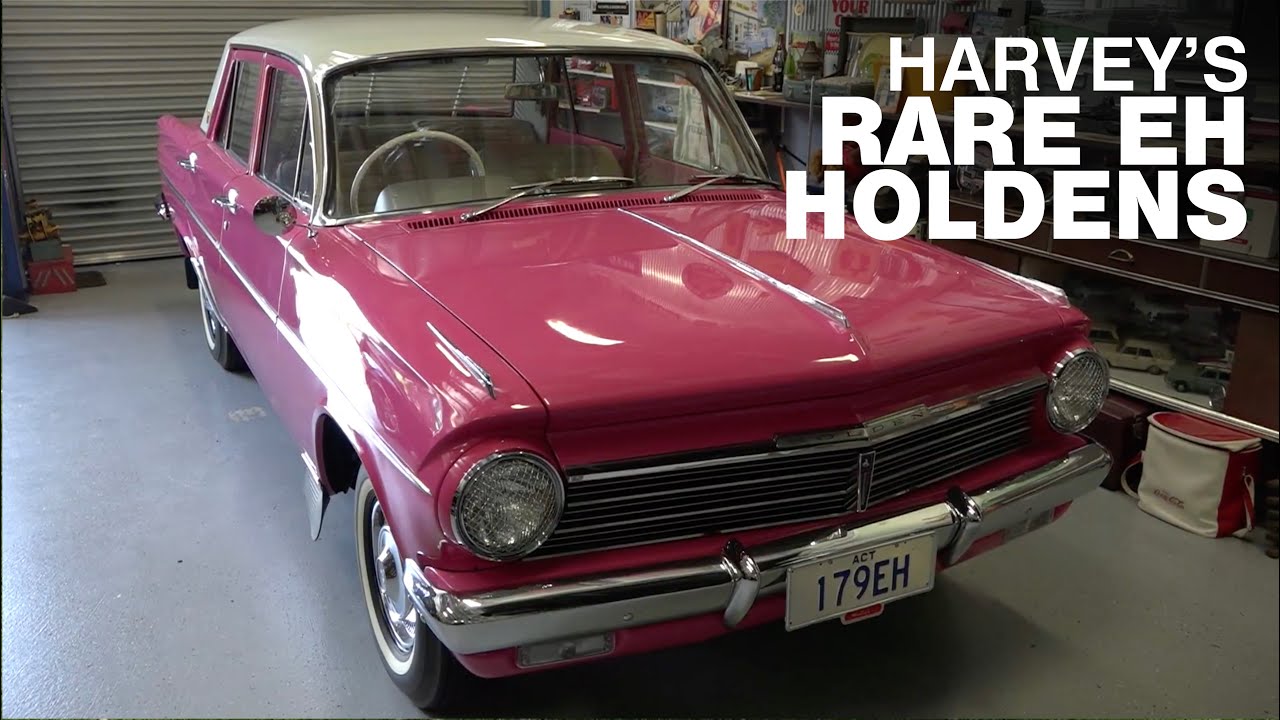 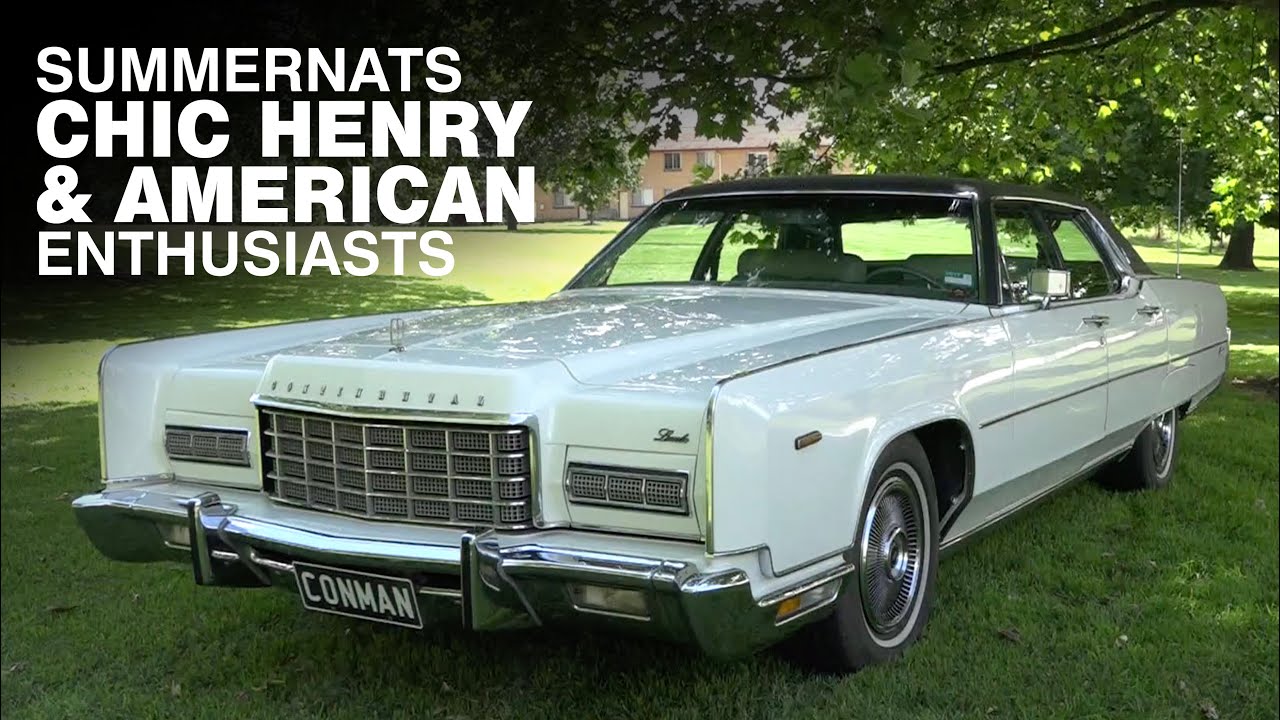 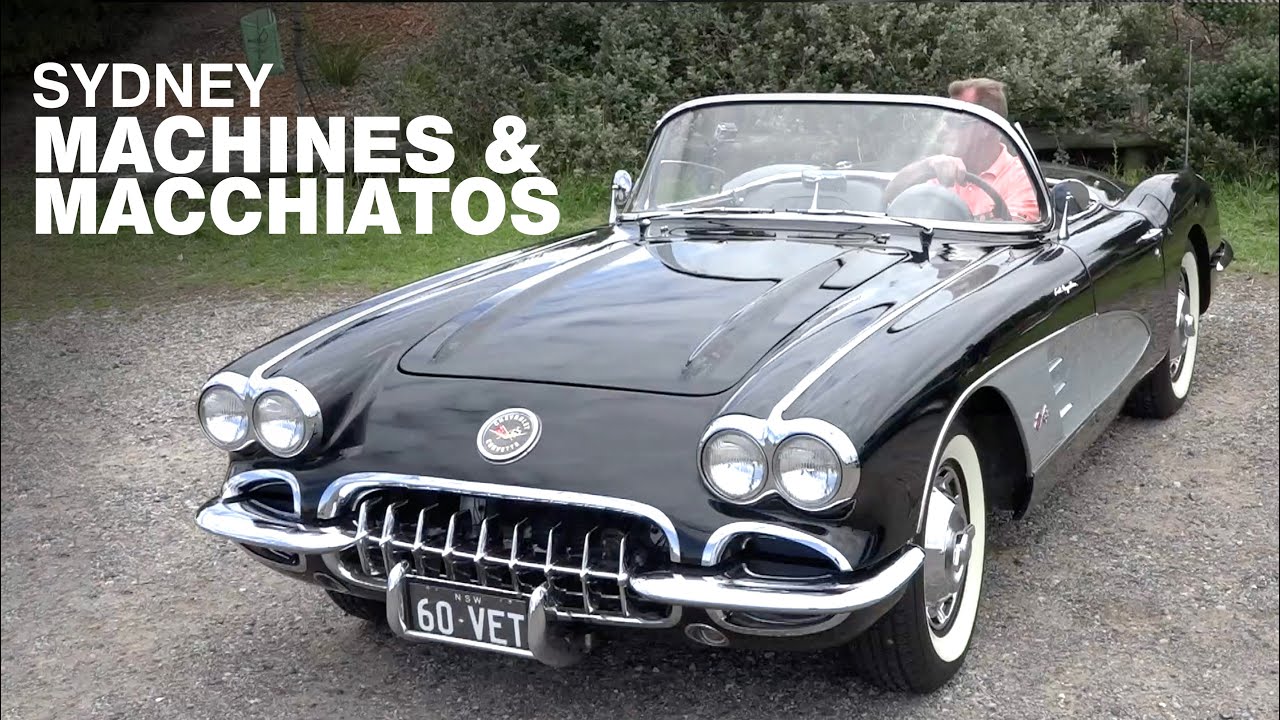 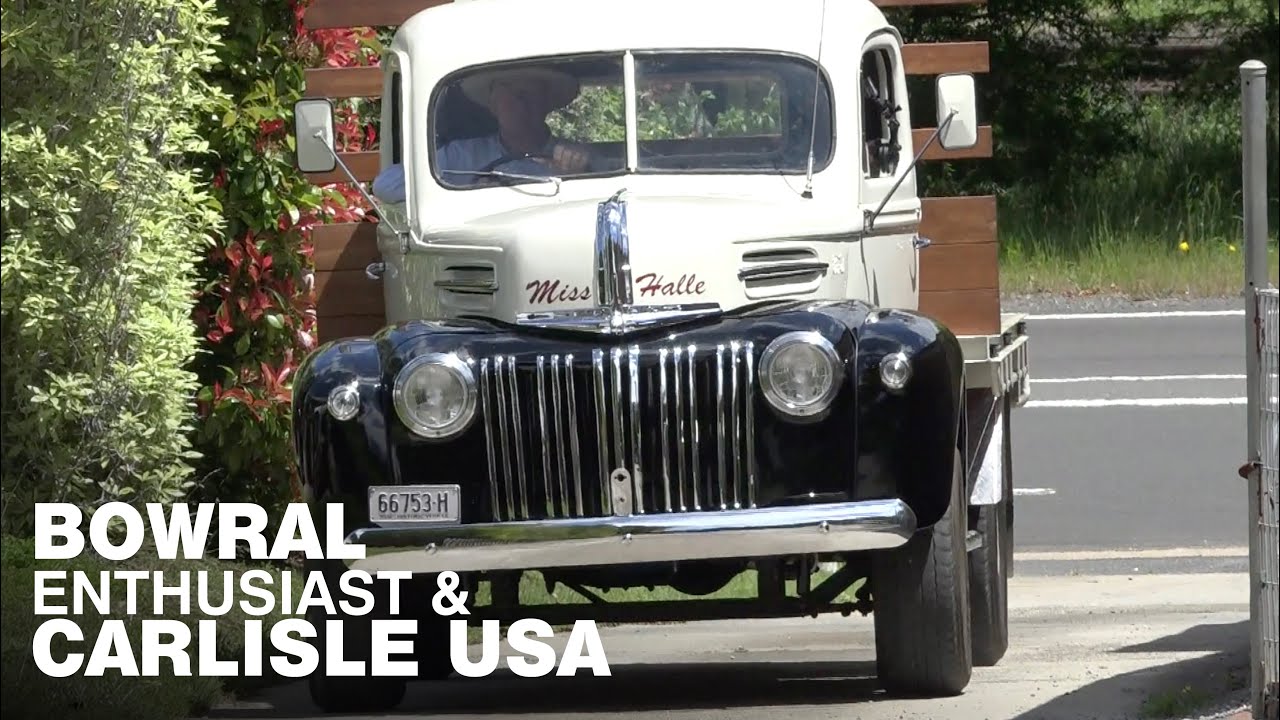