While in Detroit for the Woodward Dream Cruise, Fletch spotted one of his all-time favourite cars, a 1974 Replica Dodge Monaco Patrol Car and started up a conversation with the owner, former Deputy Sheriff Stacy of Lapeer County Police department for 40 years.

Stacy with his son Brandon, also a Deputy Sheriff caught up with Fletch to tell the story of Sheriff Stacy and the 1974 Replica Dodge Monaco 440 V8 Patrol Car and the replica rebuild.  Stacy claims these cars were as tough as they get, capable of 140mph, fast and reliable, but heavy and not known for their suspension and braking.

Fletch a confessed Blues Brother's tragic, has his very own 1974 Dodge Monaco 360 V8, not a Patrol Car but the more up-spec Custom model. He tells the story of trying to buy the vehicle from his friend Murray Park,  a well-known Mopar collector for many years. Murray finally relented, and Fletch got his dream car and brought it back home to Australia. 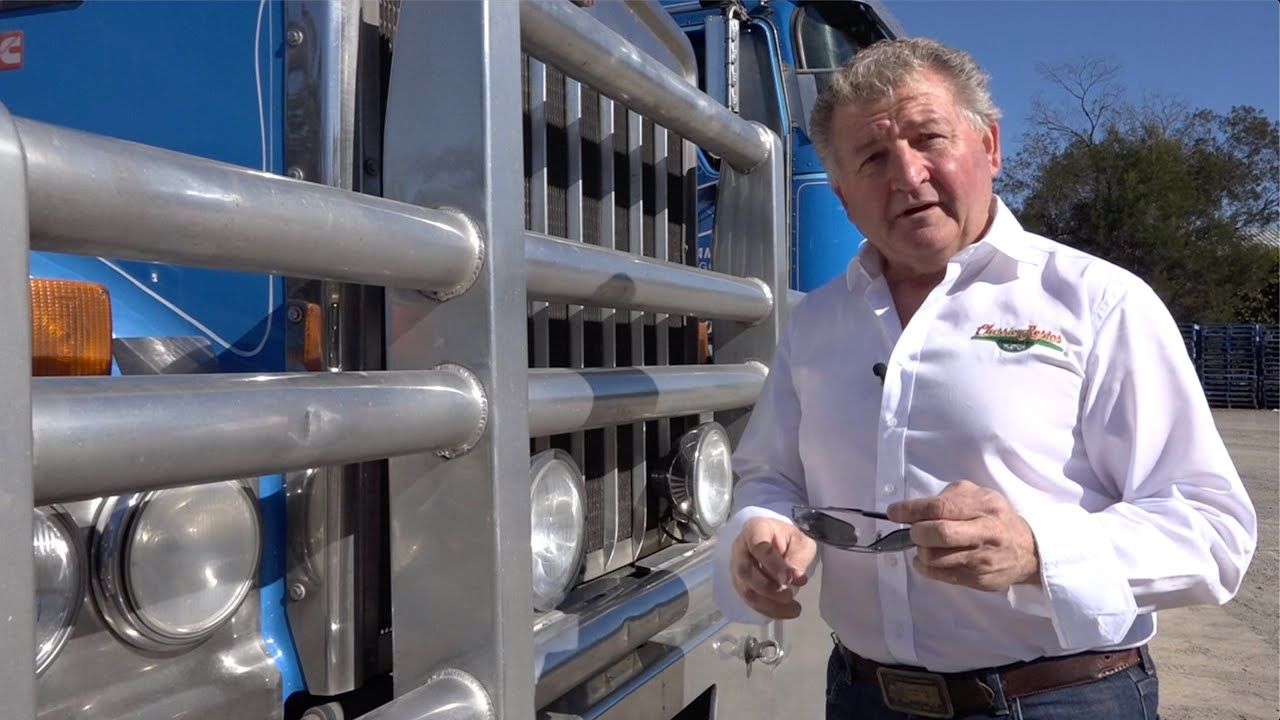 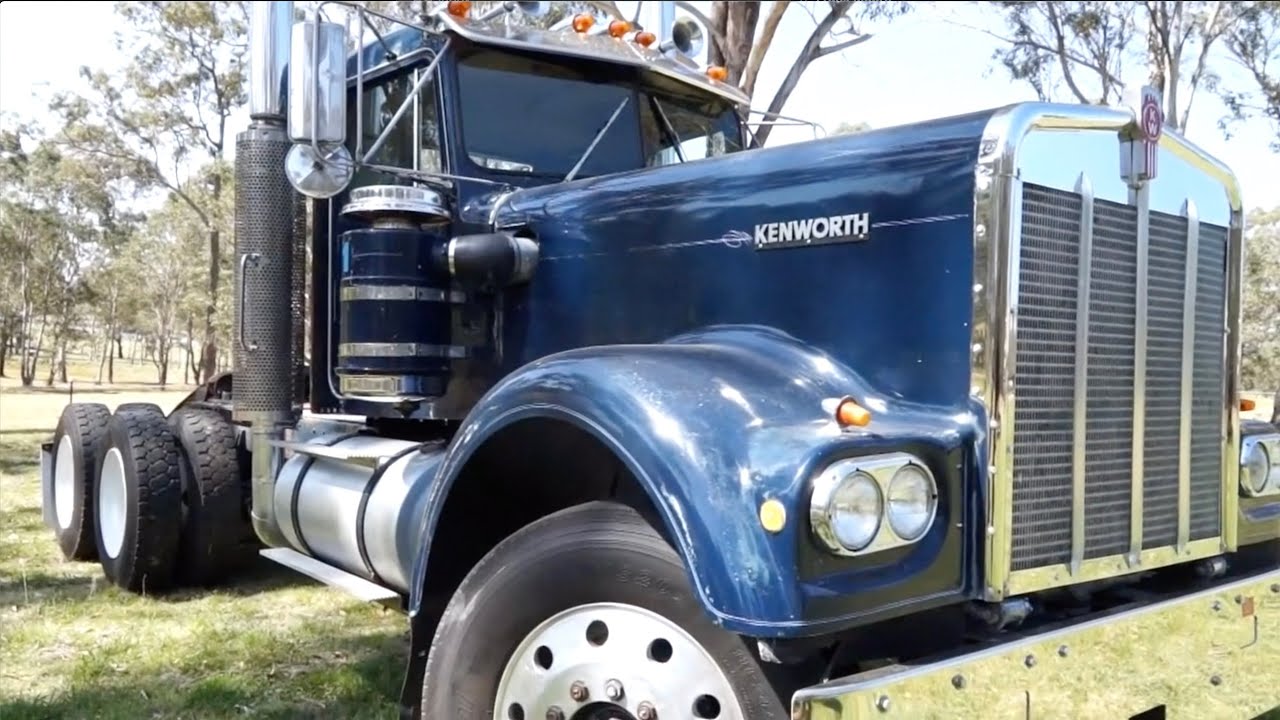 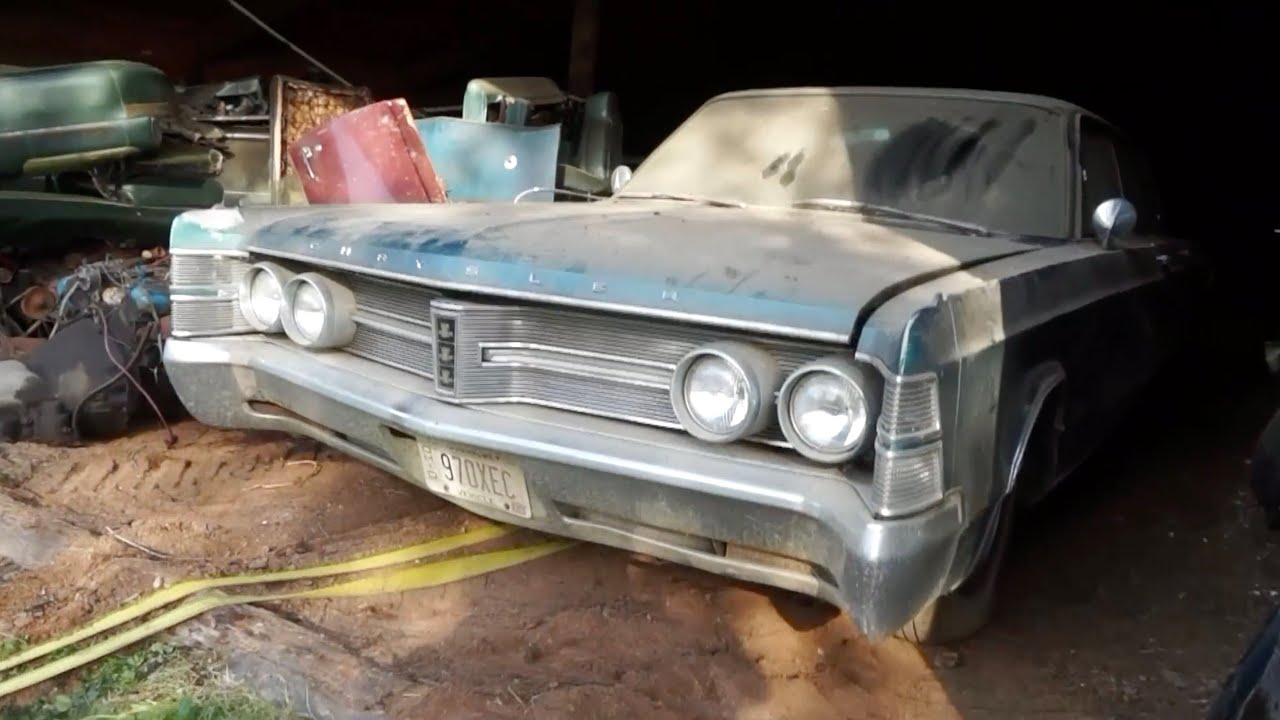 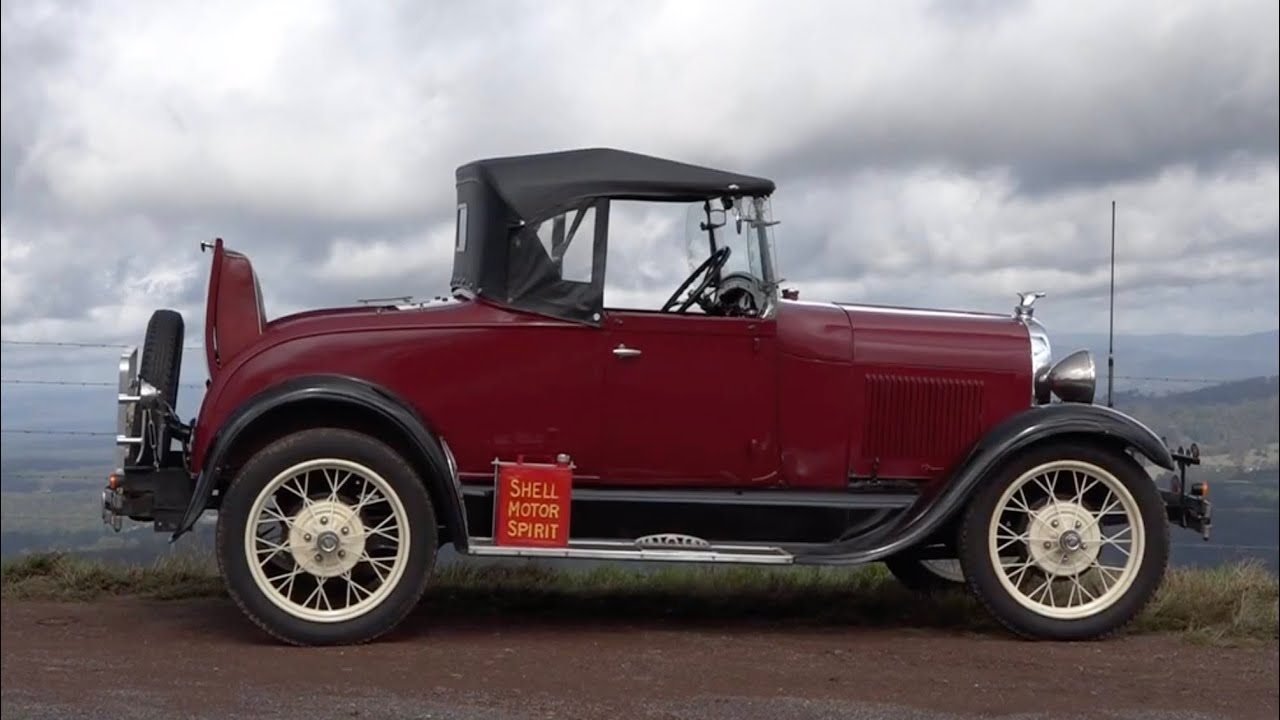