Fletch has delved into the Classic Restos archives and replaying some of the best stories over time. This week Fletch revisits the Mt Isa Classic Car Show & Swap Meet.

It’s a long way to travel to Mt Isa, so Fletch meets some locals to get an idea of what the town is all about. Fletch catches up with a local, Brett from Mt Isa Mining Supplies who gives an insight, not only on what’s above ground but more about what’s underground. Here are some of the impressive facts, they are mining 1,980 metres or nearly 2kms below ground, that’s 26 levels down and counting. Underground there is 1,700 km of road and 1,000 km of railway. Mt Isa is recognised as one of the top 10 mining producers in the world with Copper, Silver, Lead and Zinc all sourced from this very remote site.

Despite the remoteness of Mt Isa, there is a flourishing community of motoring enthusiasts who come out for the Annual Mt Isa Classic Car Show & Swap Meet.

Fletch takes a look at some of the vehicles, including a 2005 Holden Maloo Ute, with a spectacular custom paint job inside and out, along with a massive audio system out back. Along with an extensively modified 1964 HR Holden sedan.

Something you won’t see unless you’re in a remote mining town like Isa, a c1986 6 Wheel Drive Kowari which is a 4½ tonne underground mining vehicle. It’s a combo of a Toyota cab and Kowari chassis with a 220hp Cummins diesel.

An impressive modified 1969 HT Monaro GTS which is a real show stopper and a 1974 Ford GT 2 door proudly restored by the owner, local paint shop and trimmer right here in Mt Isa.

Finally, Fletch finds a Rod Rat enthusiast Ricky and talks about his two 1930 Model A Coupe & Tudor that are in various stages of restoration.

Another fascinating aspect of the outback is the road trains, Fletch stops road train driver Steve for a chat. Steve tells us about his 2014 Kenworth 18 speed Road Ranger powered by a 600HP diesel engine, and all that power is needed to pull the 135-tonne payload in the 4 trailers that total 53 metres in length, with 18 axles and 70 tyres. 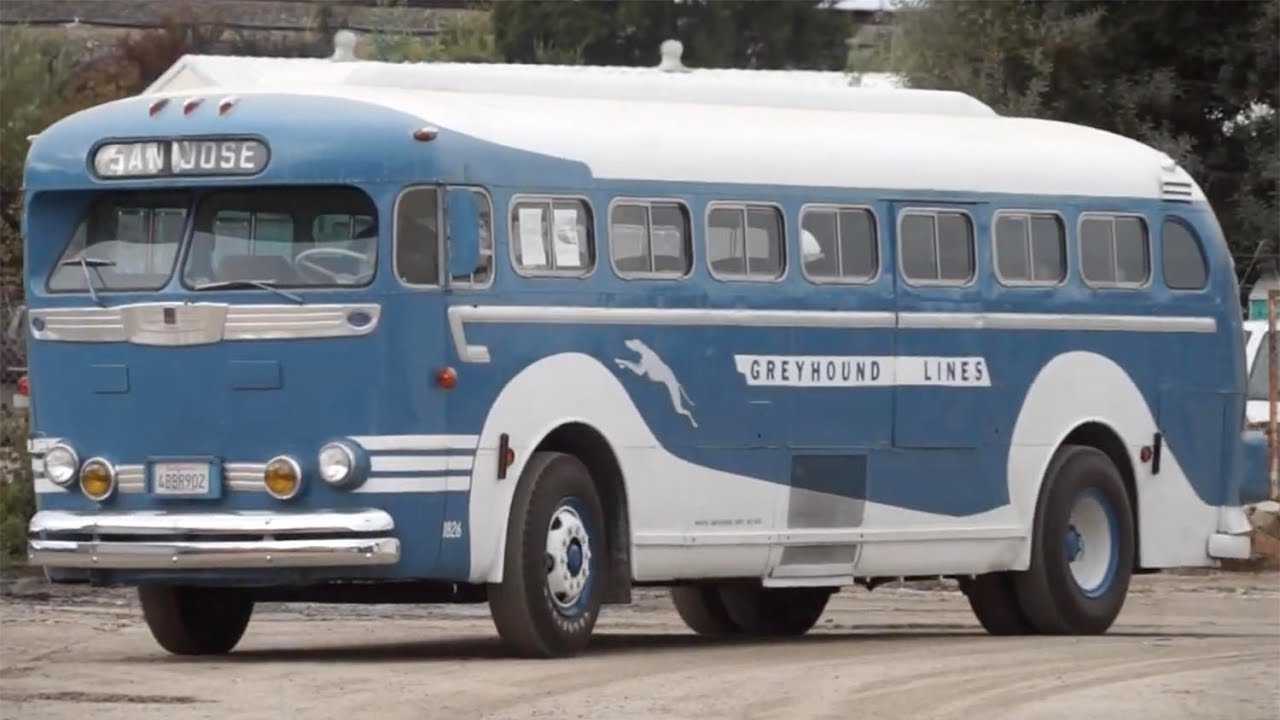 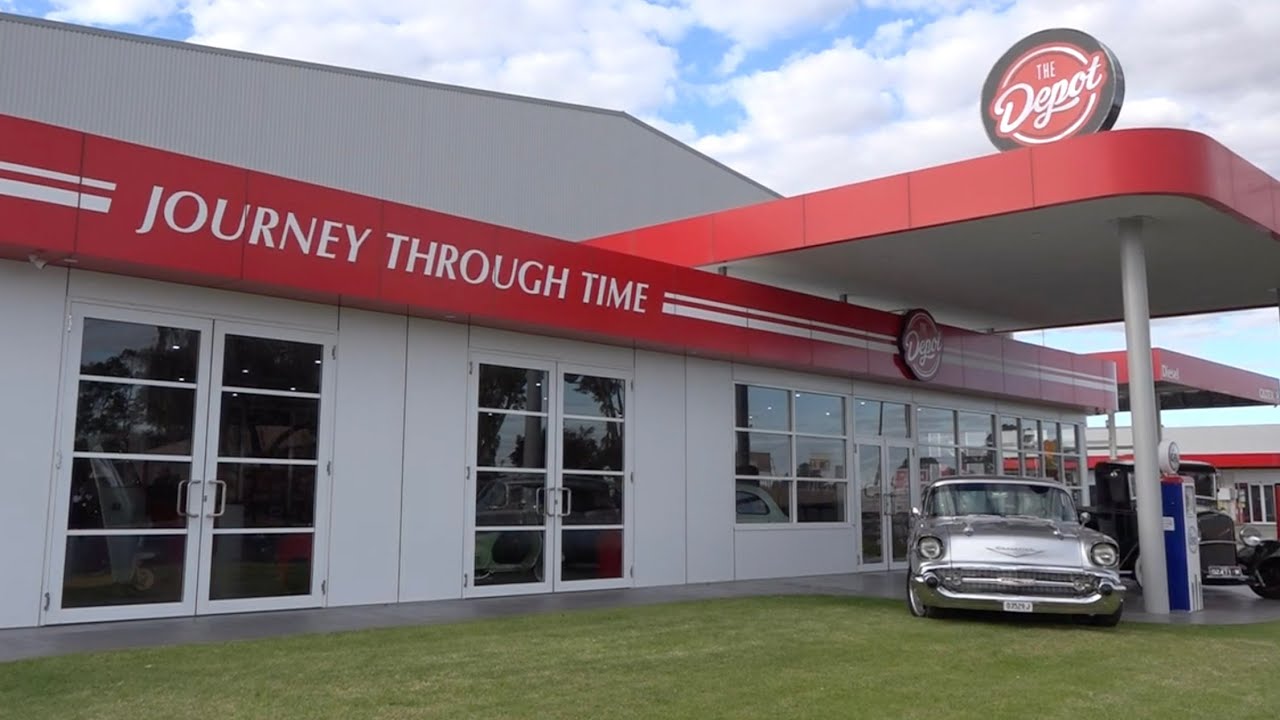 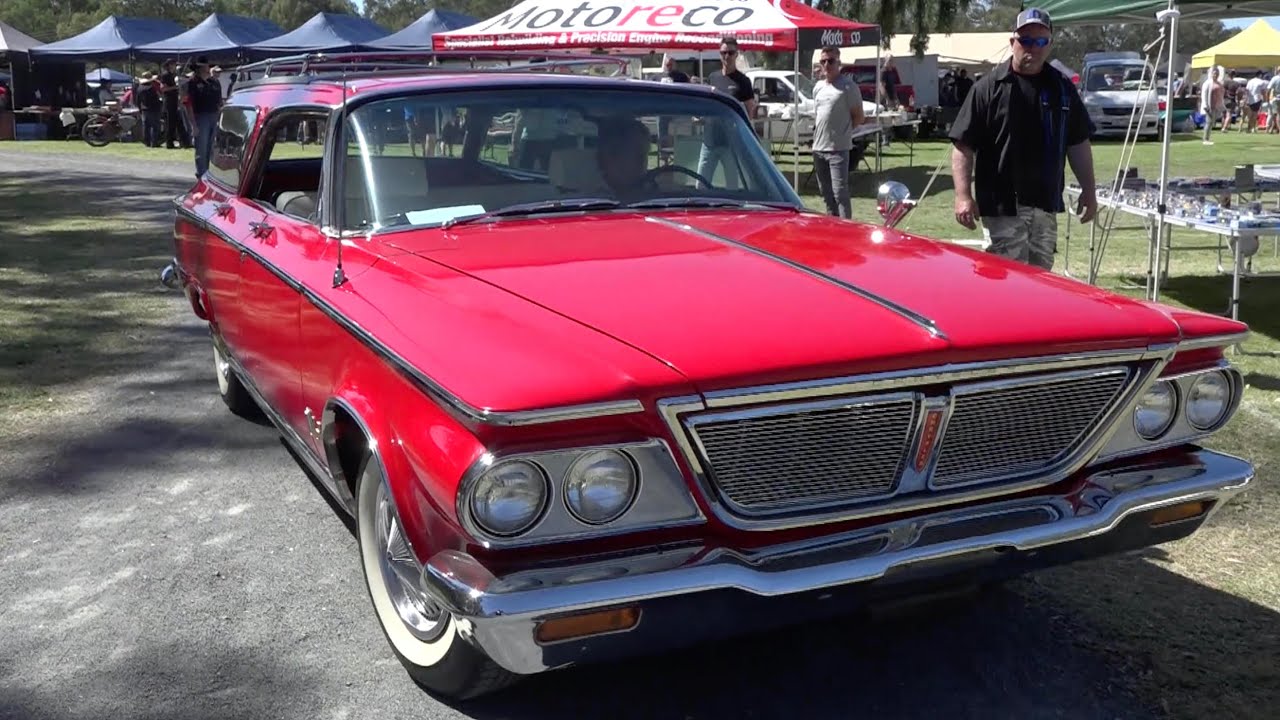 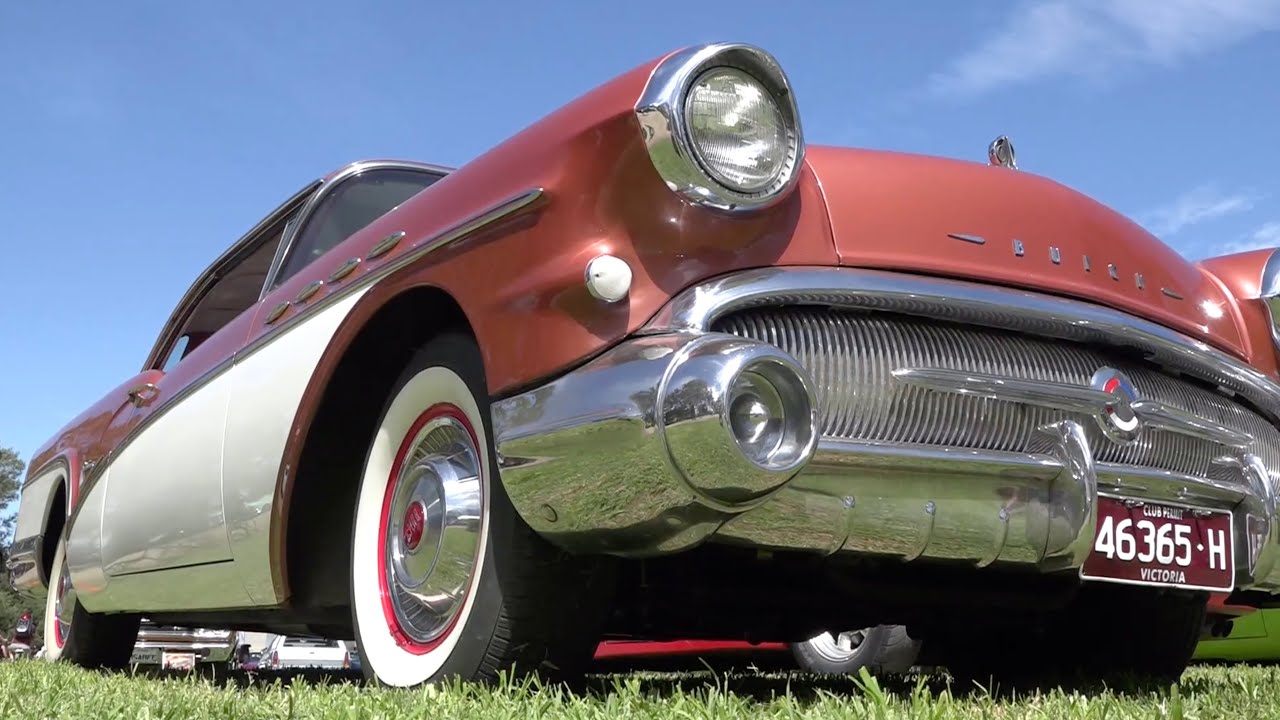