Fletch travels to the 'Back to Brunswick Rod Run' in Brunswick Heads, an event dedicated to pre-1975 vehicles but open to all types of cars, hosted by 'The End of the Road Hot Rods & Classics' car club. It's no surprise that the Shannons Super Rig is in attendance, so Fletch takes the opportunity to catch up with Nick, the host of the Shannons Super Rig and its long-serving driver. Nick's involvement with Shannons dates back to 1996 when he was the personal driver to Shannons founder Robert Shannon.

Since 2008 Nick has been responsible for taking the Mercedes-Benz Super Rig to motoring events across Australia, with 70% of its time devoted to regional events and 30% to major metropolitan events. The Super Rig has notched up 336,000 km to date and counting. Nick is quite the character and believes he has the best job in the world. He eats, sleeps and breathes the Super Rig.

Sadly, Fletch reflects on the passing of Scottish actor and Shannons TV character Tommy Dysart, famous for those words "GO GG O" and his appearance in many Shannons TV Commercials.

It's all about the Hot Rods, as Fletch talks with owners at the Show and Shine Park Up on Day 2. The origins of a Hot Rod are unclear, but Junker cars, as they were referred to in the 1930s, were based around the Ford single value V8 221 cubic inch models that became accessible and affordable. The treatment was simple, strip them back, removing fenders, sideboards, engine cowls, and windscreens, including the roof and the hood, to make them lighter. And, of course, removing the muffler to make them louder, they went better and looked good. That's what they call a Hot Rod.

It's a fact that no two Hot Rods look the same, and a couple of examples Fletch sees prove just that. First is Perry with his 1934 Model A, now with a 1939 SV V8 engine, but apart from that, it's as it was back then, like something out of a time capsule. It does have a beautiful patina, and the Junker still turns heads today.

To demonstrate how different they can be, we look at Paul's fully customised 1948 Hudson, originally a rusty 4-door sedan and converted to a 2-door super sleek coupe. Built on an HQ chassis and now sporting an LS1 engine. A stunning customisation, to say the least.

Last is Ian, with his 1929 Chev customised Hot Rod in a stunning Citrus colour scheme. Ian found the car parked up and in pieces, it took 5-years on weekends to complete the job, now boasting an all-steel body and 202 engine that gives it a little kick along. 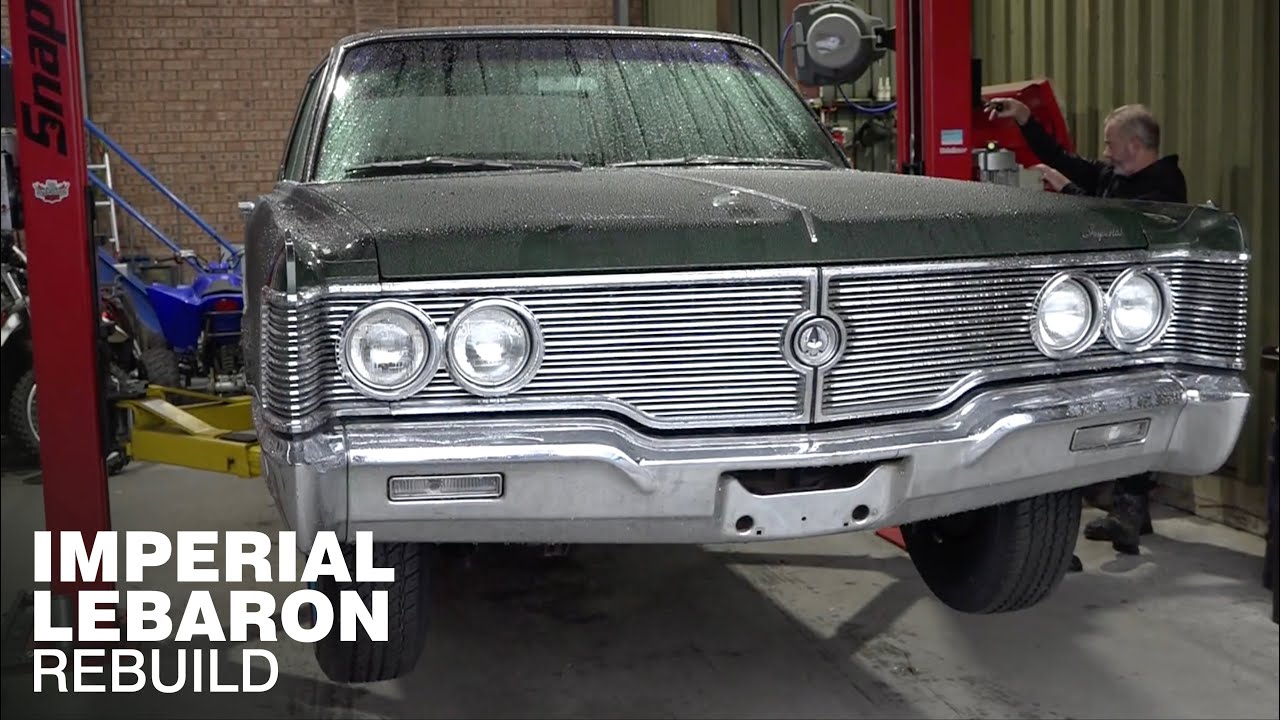 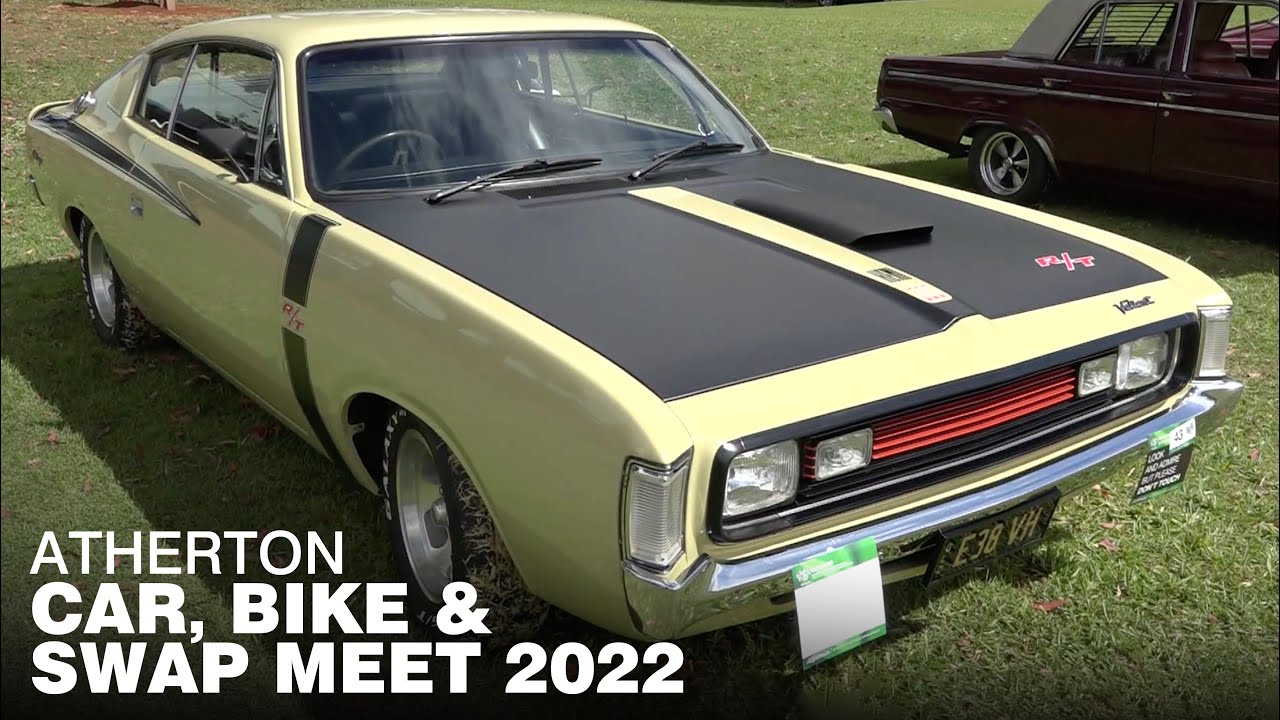 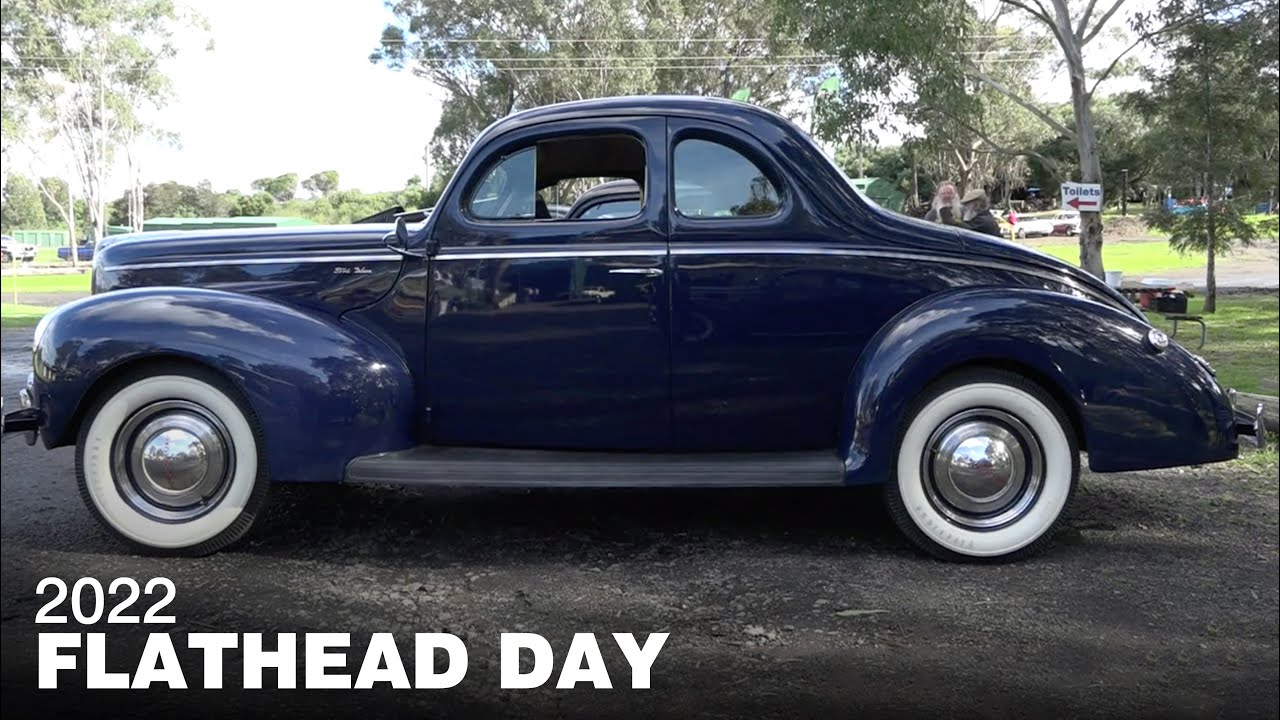