3.2K Views
4 Comments
Share
Classic Restos
Every weekend there are countless Car Shows around Australia, like the Dandenong All Holden Day that raises money for charities in their local communities, like this one, run not by a Car Club but the Rotary Club of Endeavour Hills in Victoria. Now in their 9th year, the Dandenong All Holden Day attracts over 500 Holdens, Old and New or Chrome and Plastic as Fletch refers to them, but all Holdens.
Fletch talks with some of the passionate Holden owners about their pride and joy, like Werner with his 1976 HX Premier Sedan owned for 41 years and in original condition, Wayne with a distinctive 1974 HQ Statesman Deville that was Australi's Cadillac at the time.. of the Holden fleet at the time. Then for something Fletch had never seen before a 1984 WB Holden Caprice Coupe, only one of these was ever made, and owner Darren had the Certification papers to prove it. Then the emotional story of Emma and her 1971 HK Kingswood Premier Sedan that was destroyed in the 2009 Black Saturday fires in Victoria, and her tribute 1971 HK Kingswood she has restored in memory of her original HK lost. Finally, Errol with his Torana SLR5000 replica that he has built with a spectacular special mix paint job called 'edog' orange. 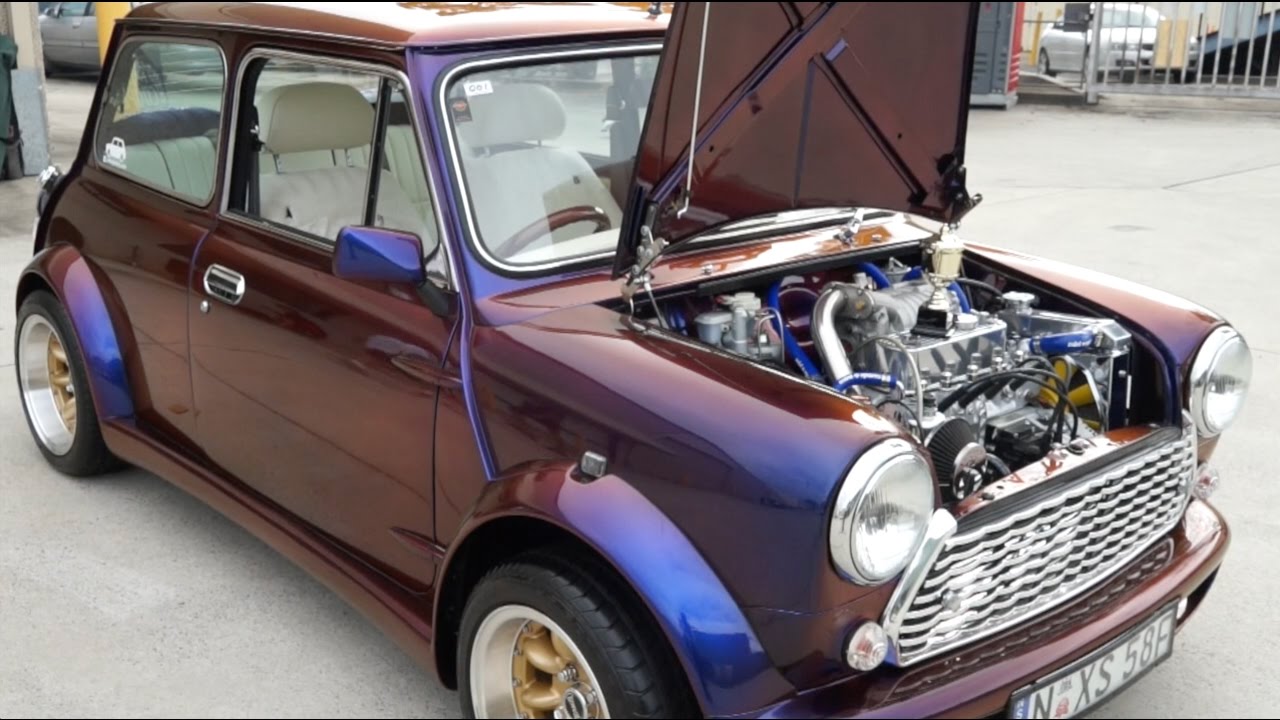 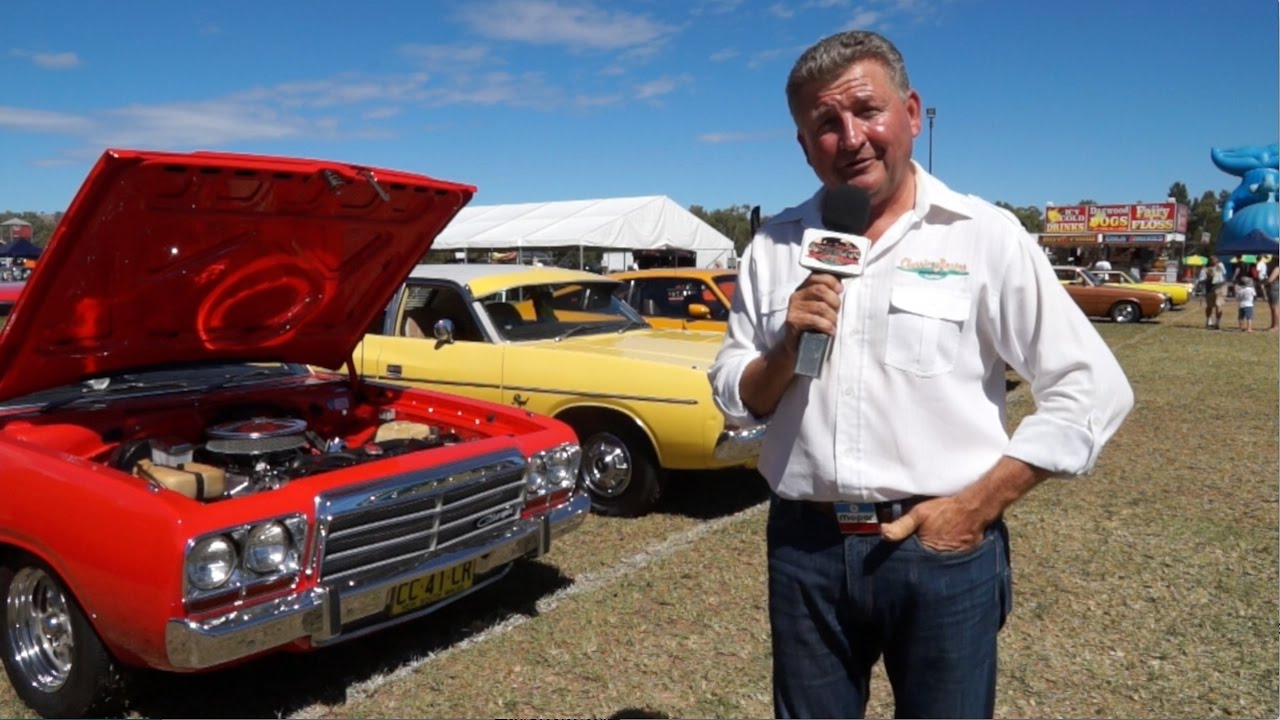 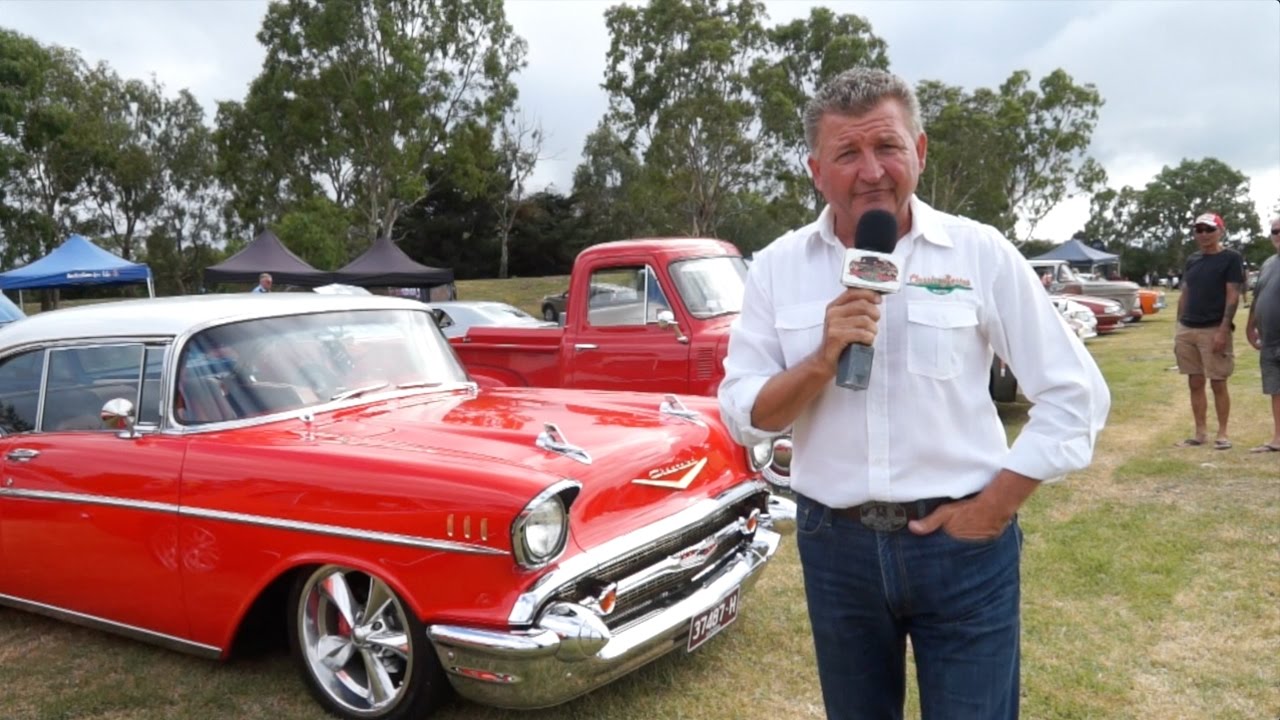 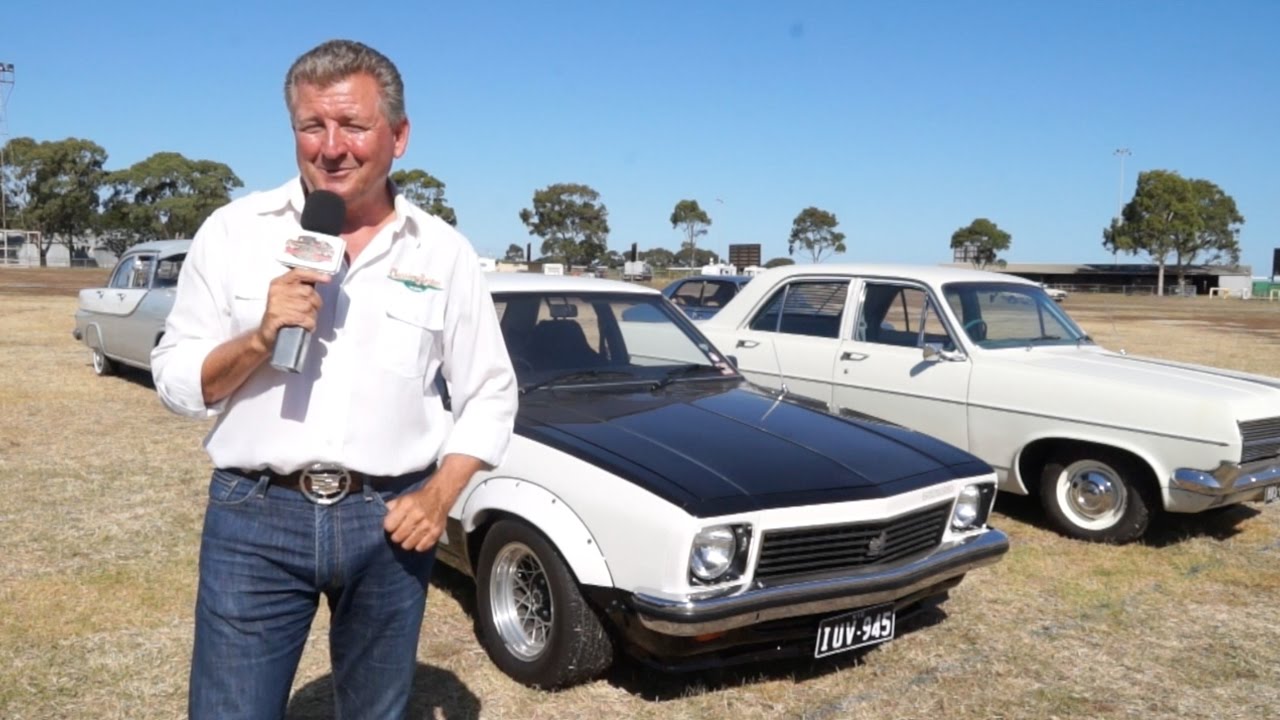