Fletch is back in New Zealand for the 26th Kumeu Classic Car & Hot Rod Festival, which this year has added a new category for vintage caravans with some great examples on display.

First up is a classic albeit plain-looking, it's exactly what collector Yarn was looking for, a 1961 Chevrolet Bel Air 2 door. The Chevrolet Bel Air was one of the early base models and was a good, straight and rust-free original, that he has kept as he found it. This model precedes later models that started adding all the extra's, notably chrome.

From the Hot Rods on display, Fletch has picked out Mat, with his fully customised 1968 Dodge Charger. He thinks his modifications might upset Mopar purists, but it's just how he wants it. The air ride suspension is pretty spectacular and can be controlled from his phone when he saw this he just had to have it. There is nothing untouched the body, a fully blown engine and bespoke interior makes for an extraordinary car.

The new vintage caravan category at this year's event has drawn some interesting examples, none more than Kerry with his 59 Ford Fairlane tow vehicle and the 54 Airstream caravan. The Airstream was purchased in Kansas, USA and brought to Australia where it underwent a full restoration. Once everything had been pulled apart, Kerry did at one point wonder if it would ever be put back together again. These Airstream vans are now very collectible, and when you consider the Australian models of the time were built with Plywood, the Airstream was well ahead of its time.

Next is Ronnie with her 1959 Ford Thunderbird in a striking baby blue and white top combination. It was this colour scheme that attracted her to the car, having always loved the Thunderbird styling of the times.

All great car shows have swap meets were collectors can hunt out that elusive part, the Kumeu Swap meet is vast with 1000's of items for sale. Next week Fletch ventures into the Show pavilions for some spectacular cars & hot rods competing for top honours in their class. 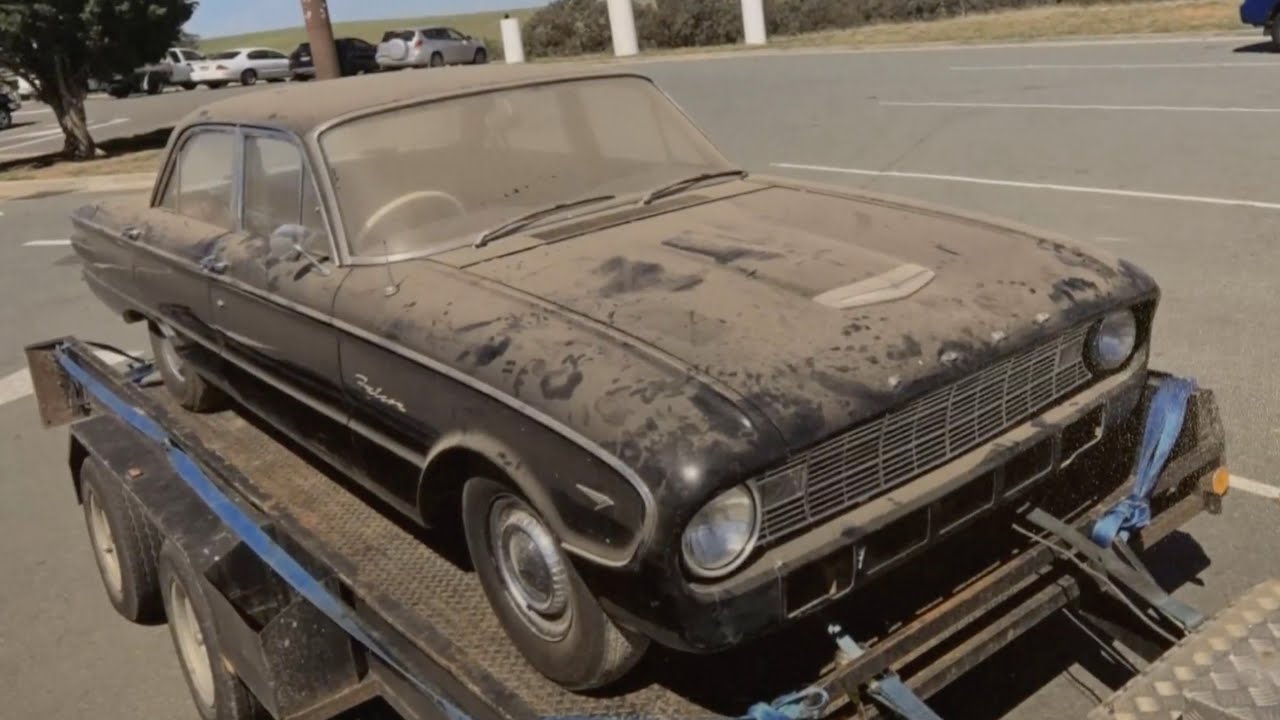 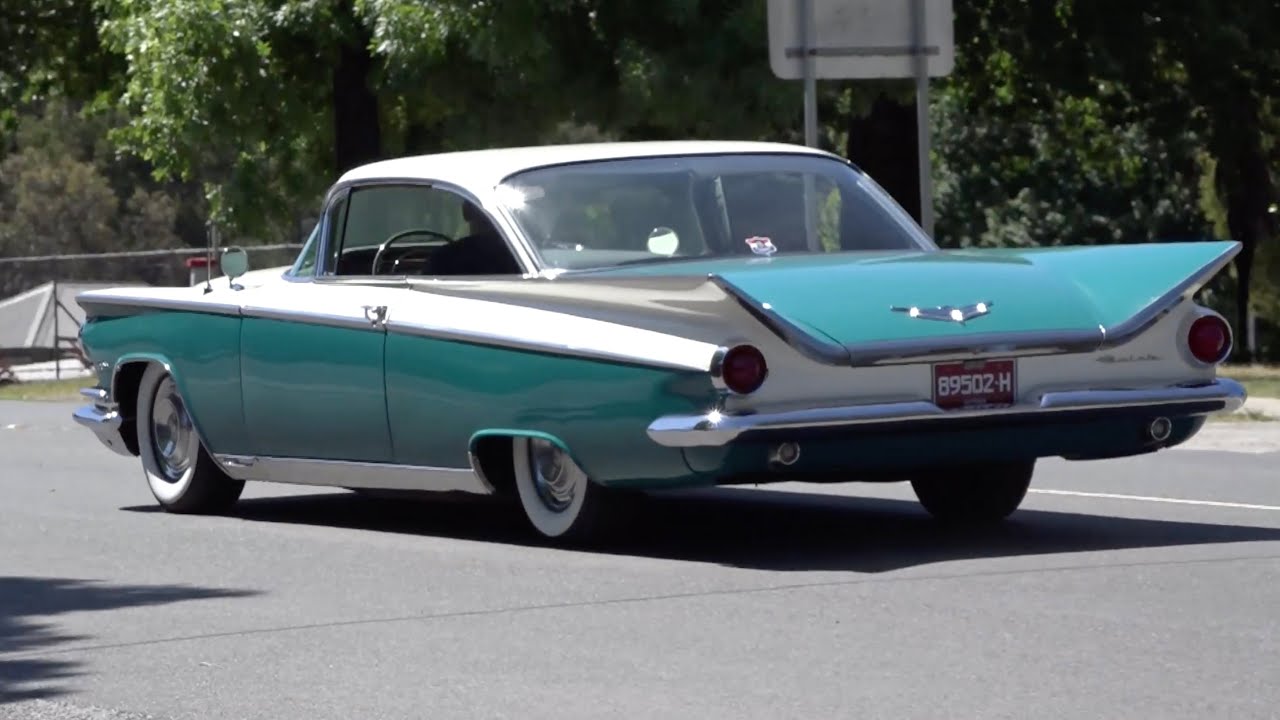 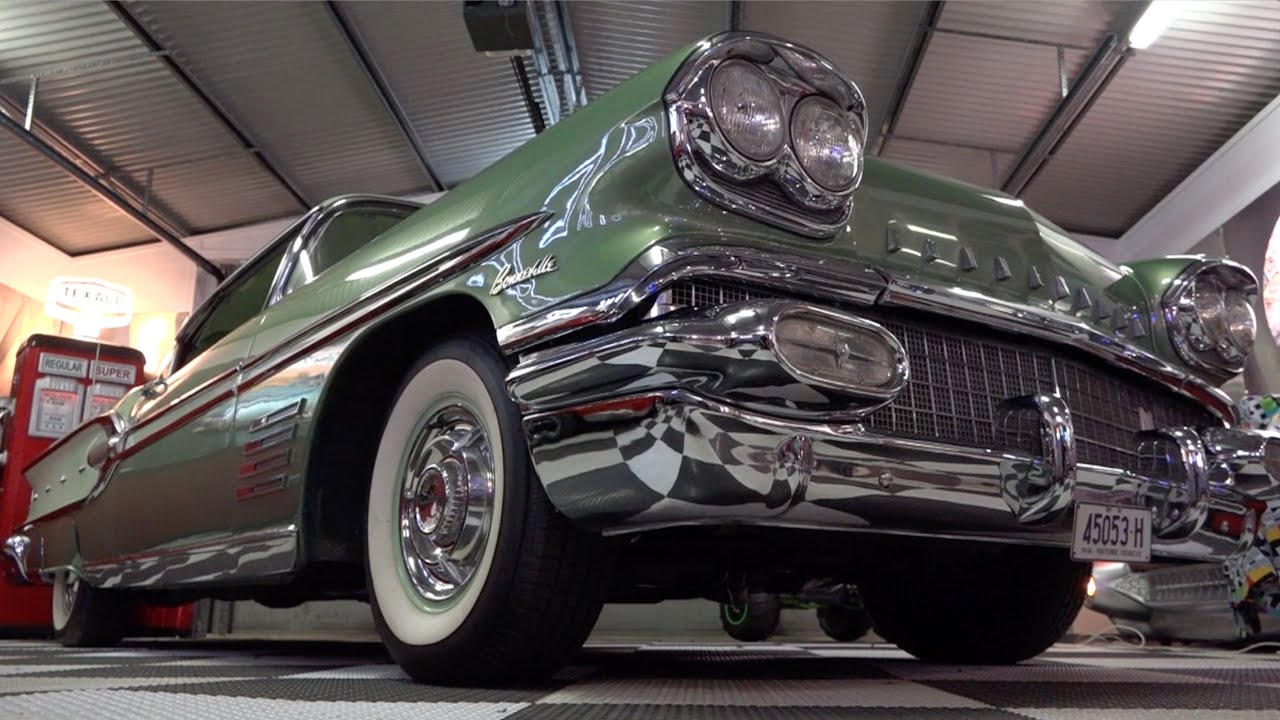 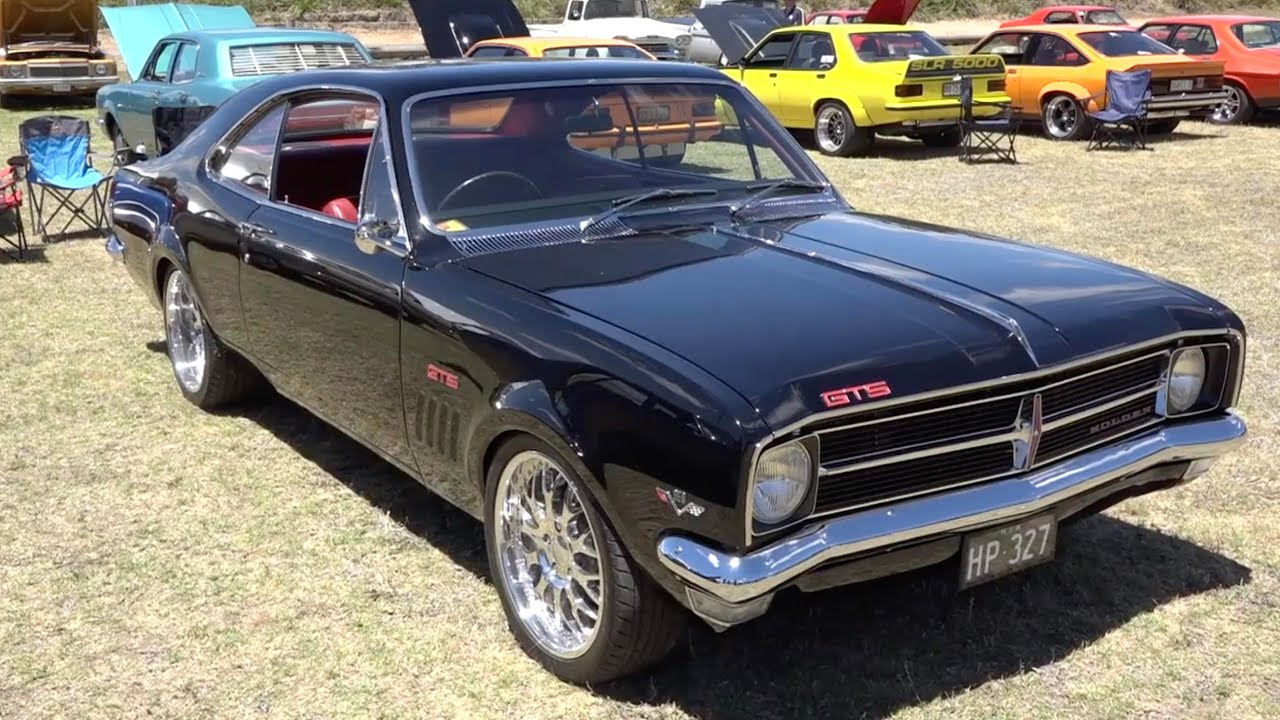