Fletch is in Clarendon NSW for the 2019 Kenworth Classic. Now in its 4th year, attracting a record 370 Kenworth Trucks it's the largest Kenworth Show in the southern hemisphere. Organised by Bruce & Chappo in conjunction with local Kenworth Dealer Gilbert & Roach.

First up is a 1971 Cabover K125CR nick-named 'The Grey Ghost' the first Kenworth to be built in Australia, in Bayswater, Victoria.

Kenworth started in Australia after WW2 when there was increased demand for long-haul trucks and a shortage of lightweight prime movers that could handle the harsh conditions in Australia. European trucks had not been up to the extreme temperatures of Australia, and the rail network was inefficient. These facts paved the way for the entry of Kenworth trucks in Australia.

The 2019 Kenworth Classic was also a tribute to trucking identity Dane Ballinger who recently passed away. Dane was represented by his son Sam with his father's truck, a Kenworth 950 Limited Edition truck that Dane had initially restored as a tribute to his uncle.

The first Kenworth truck sold in Australia was back in 1965, sold by Brown & Hurley the Kenworth dealer in Queensland. Jim Hurley tells the truck's story. After a succession of owners, he purchased the truck to celebrate 40 years in business and took on a $120,000 restoration.

With 370 Kenworths on show, Fletch is spoilt for choice with plenty of truckies only too willing to talk about there Kenworth. There's Paddy with his 1974 V12 Kenworth that he owned from new and was used to pull a cattle road train. Travelling somewhere between 7 and 7.5 million kilometers over a 27-year journey, but who's counting. Today he has restored the truck to its original condition.

Last but not least is Gerry with his 1986 W925 Series purchased from the Kenworth dealer in Shepparton. He sold the truck after six years to a Perth truckie but was influenced by the Klos Brothers to get his old truck back a few years ago. Gerry undertook a full restoration taking the truck back to the chassis rails, original motor, wheels and bull bar. The restoration looks magnificent.

Fletch says there have been plenty of fleet orders of Kenworth trucks, but the biggest one they still talk about is when Finemore Transport placed an order for 31 Kenworth Cabover trucks for around 3 Million dollars. 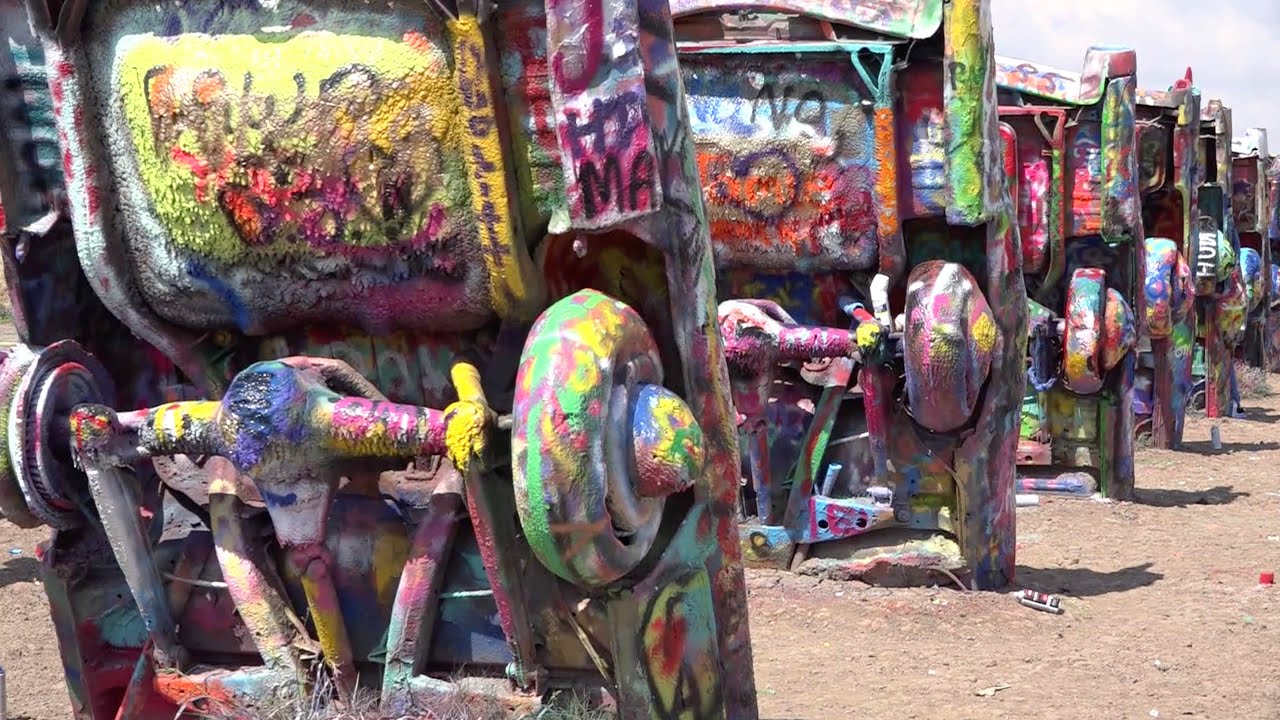 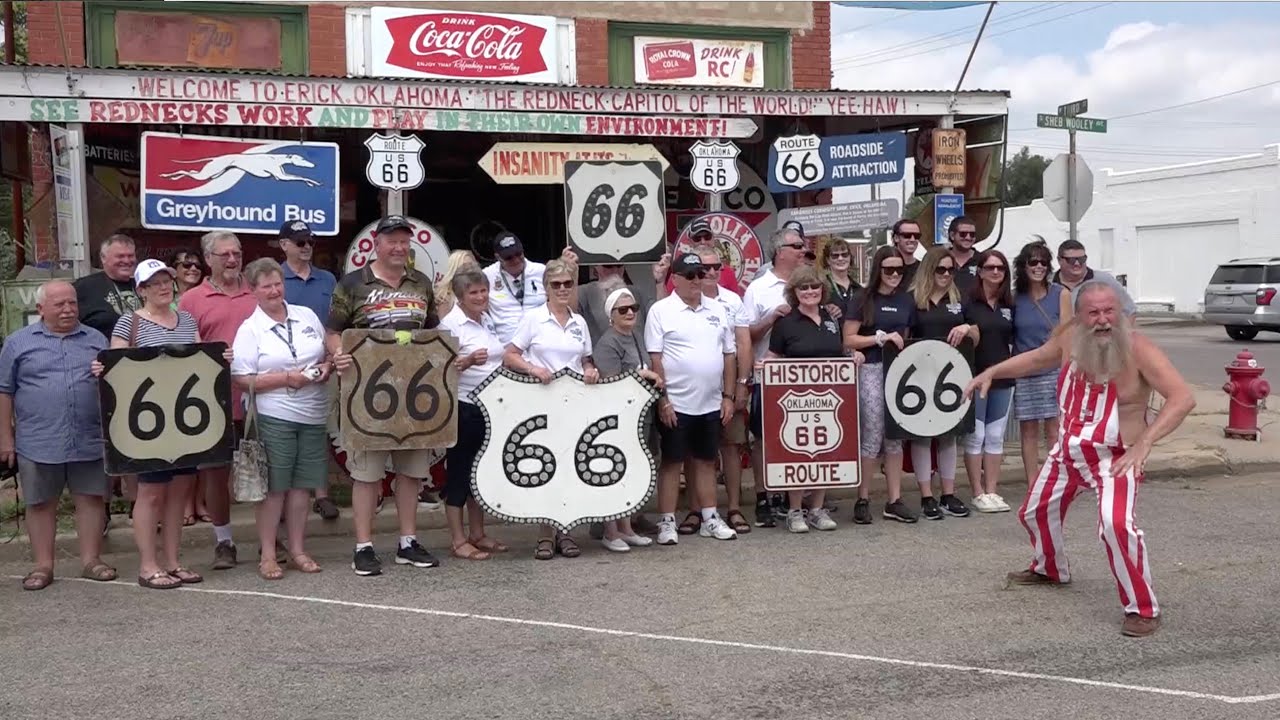 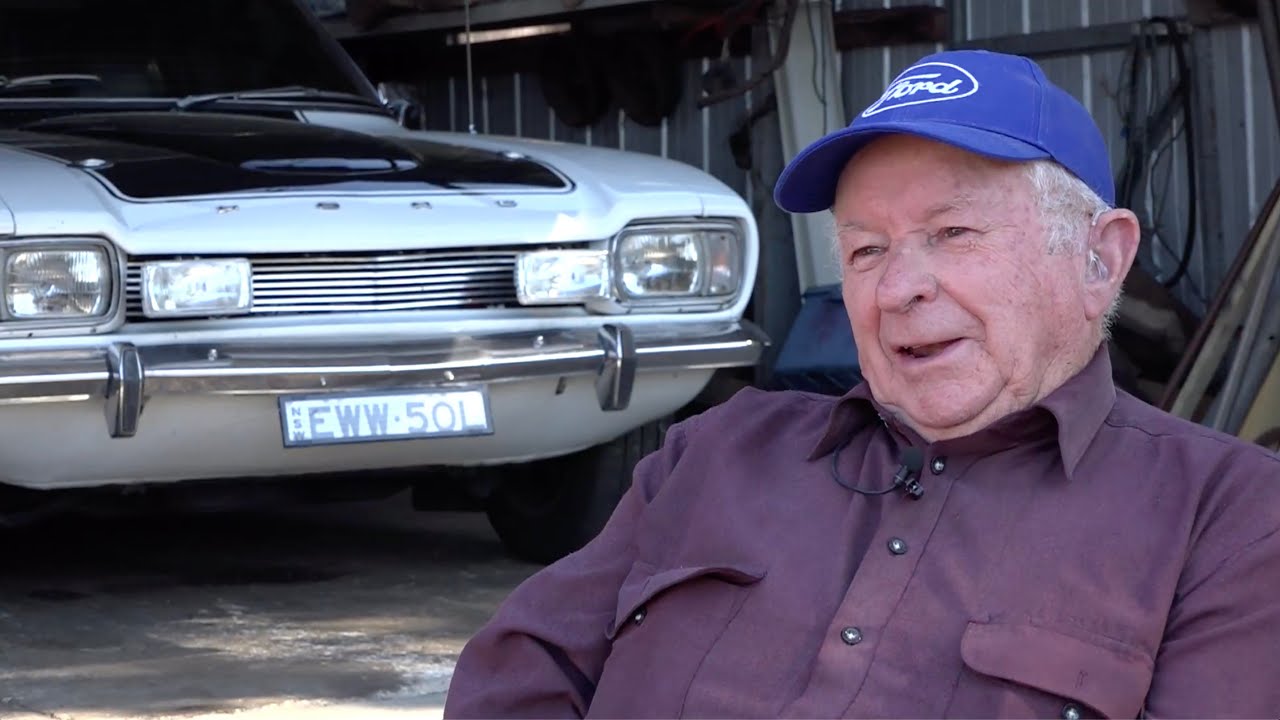 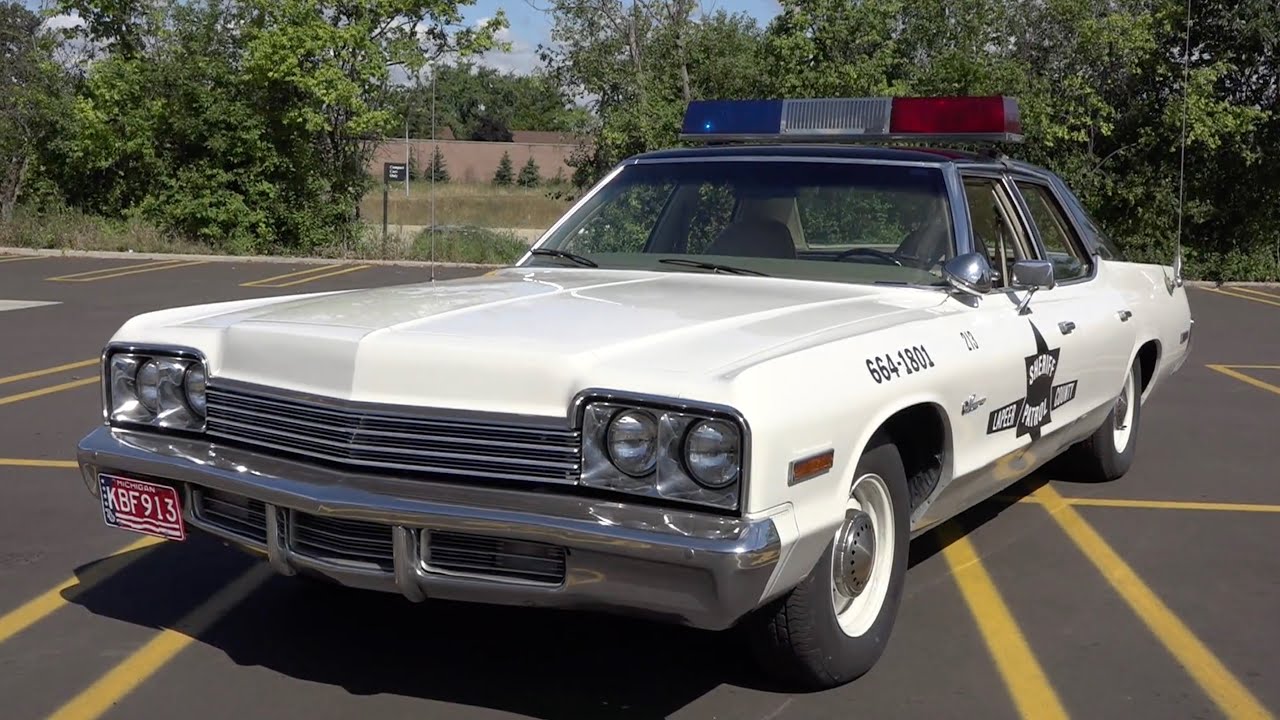 Shannons End of an Era