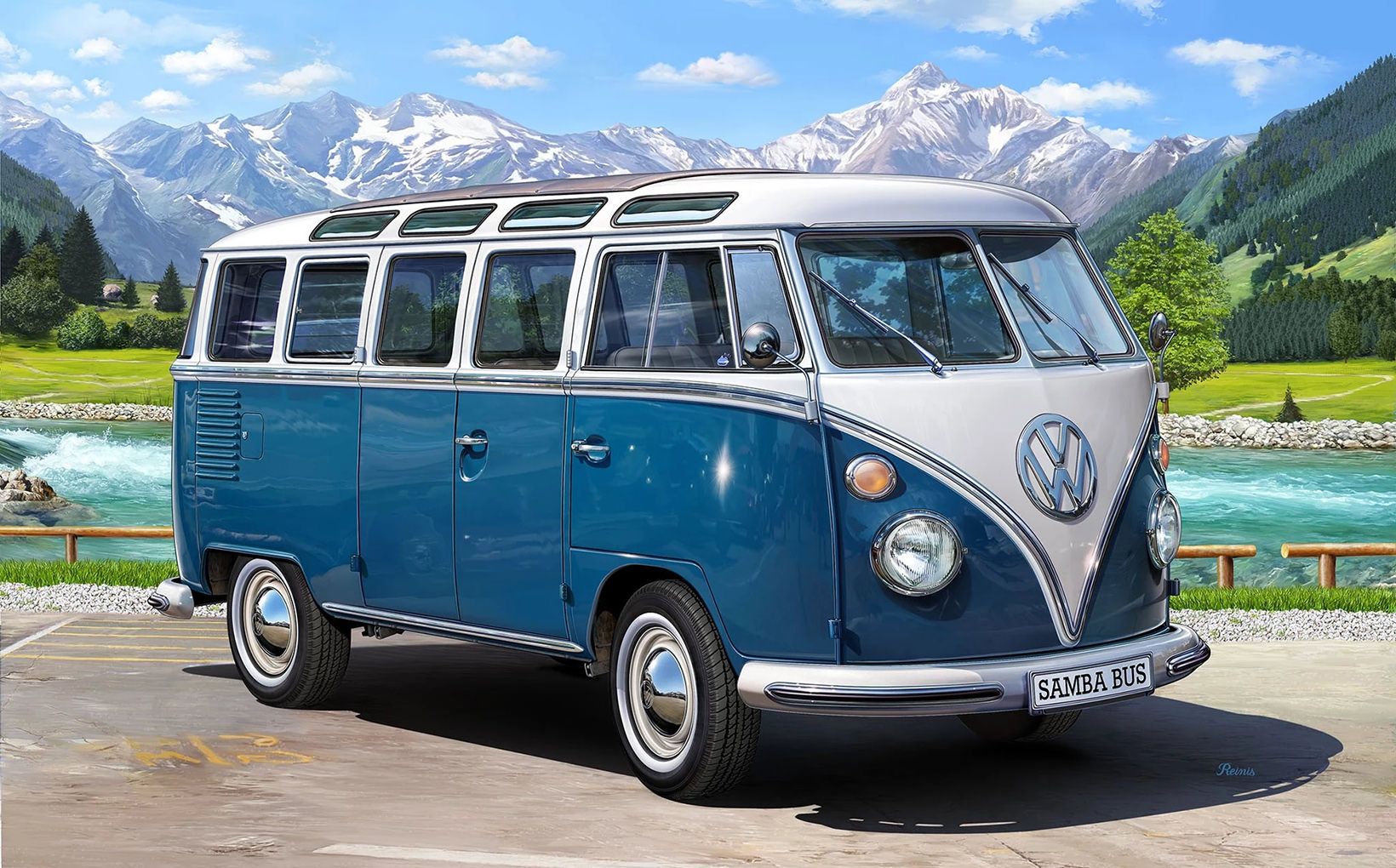 The first-generation Type 2, which shared many components with the Beetle to keep costs down, was introduced in 1950 and remained in German production until 1967. Its second-generation successor ran until 1979 before German manufacture ceased, after almost three decades of combined production.

Although the Type 2 lives on, albeit greatly changed after several decades of evolution, the now ‘classic’ first and second-generation models maintain the strongest mechanical and spiritual links with the iconic Beetle. As a result, they are the most desirable models amongst enthusiasts and collectors today and naturally the focus of this review.