Years ago, the first-generation Volkswagen Touareg large SUV range provided one of the most unusual and cult-like cars of its generation – the Touareg R50, underpinned by a truly unique 5.0-litre turbo-diesel V10 engine.

Fast forward to February 2019, and the German car-maker revealed the spiritual successor to the R50 – the Touareg V8 TDI, which continues on the legacy of mountainous torque and potent diesel-powered performance.

When the third-generation Touareg was launched in Australia in May last year, the V8 TDI was nowhere to be seen, however fans of the brand’s big hauler can how rejoice as the range-topping variant has now been confirmed for an Australian debut. 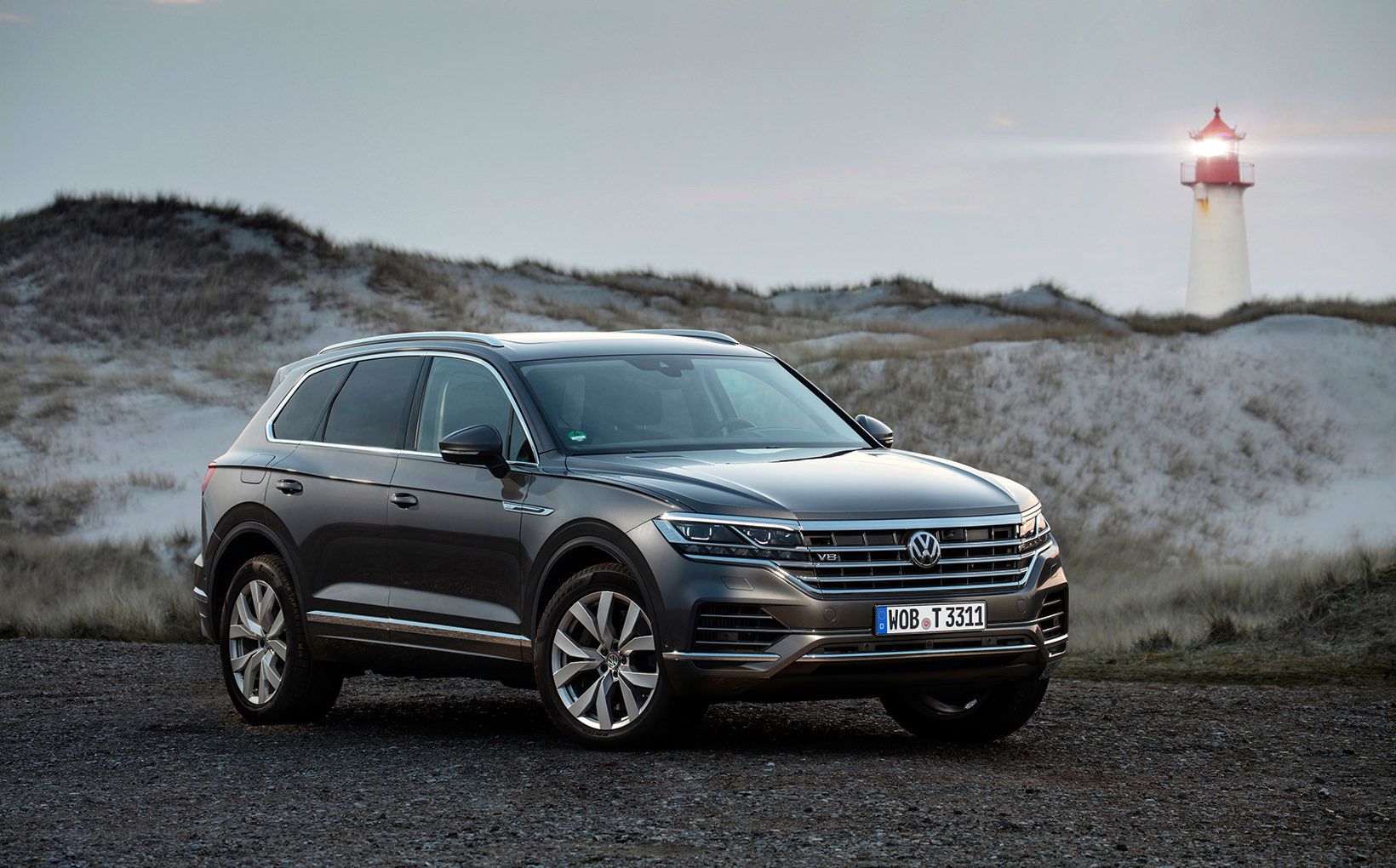 Volkswagen’s third-generation Touareg V8 TDI has been confirmed for an Australian launch in the fourth quarter of 2020.

Set to touch down locally in the fourth quarter of the year, the Touareg V8 TDI will arrive in Australian showrooms in flagship R-Line guise, powered by a 4.0-litre twin-turbo-diesel V8 engine.

If the size and outputs of the V8 TDI’s engine are starting to give you a feeling of deja vu, don’t worry because the burly V8 is also used in a number of other Volkswagen Group products including the Audi SQ7/SQ8, Bentley Bentayga, and formerly in the Porsche Cayenne and Panamera. 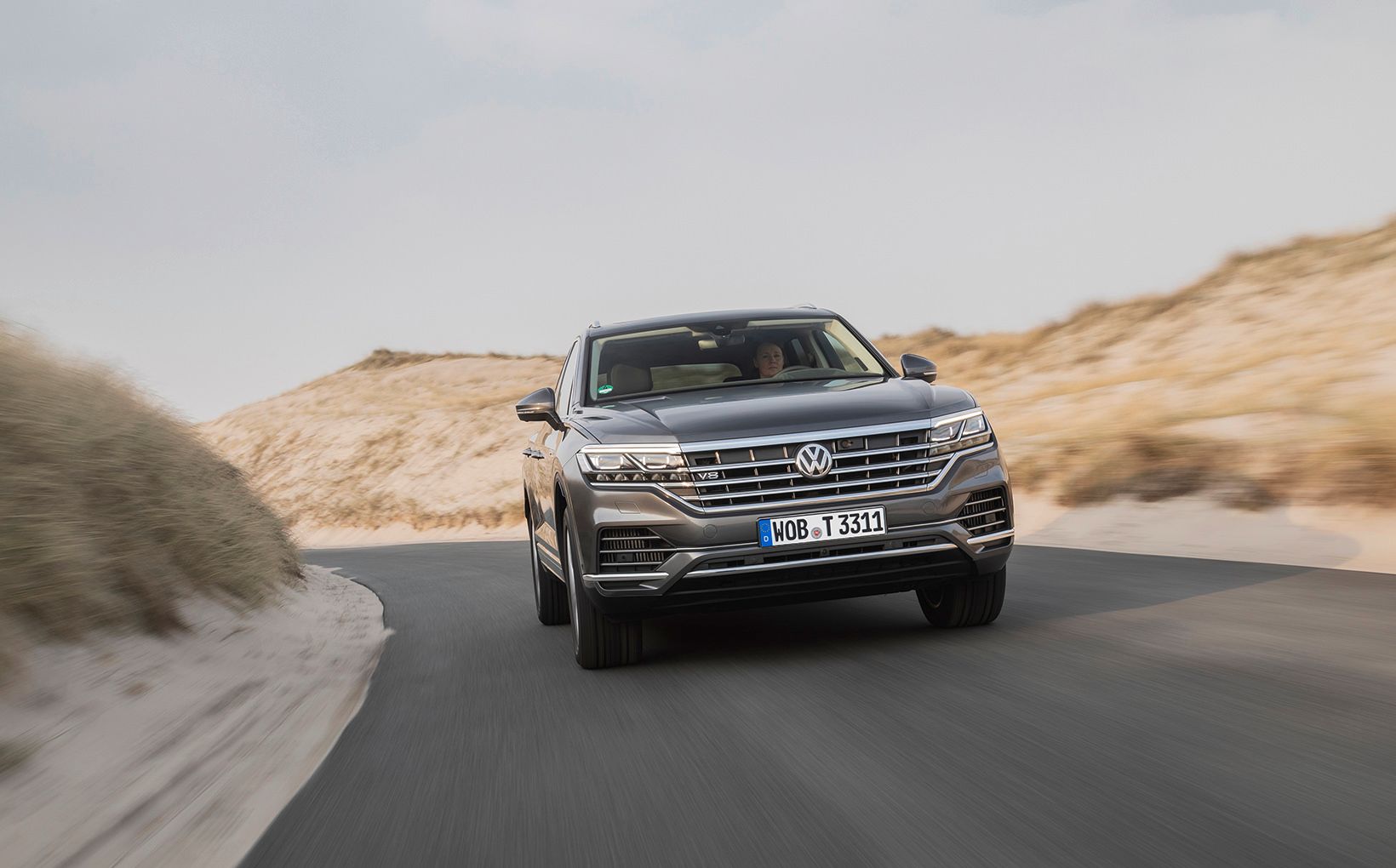 In the Audis and Bentley, the engine develops an extra 10kW, however the 900Nm torque figure is identical.

To help develop peak torque from so low in the rev range, the engine uses an electrically driven centrifugal compressor to produce boost from the get-go, before the variable-geometry turbochargers kick in to send the Touareg on its way.

Power is channelled to all four wheels via an eight-speed automatic transmission, with the sprint from standstill to 100km/h dispatched in a brisk 4.9 seconds. 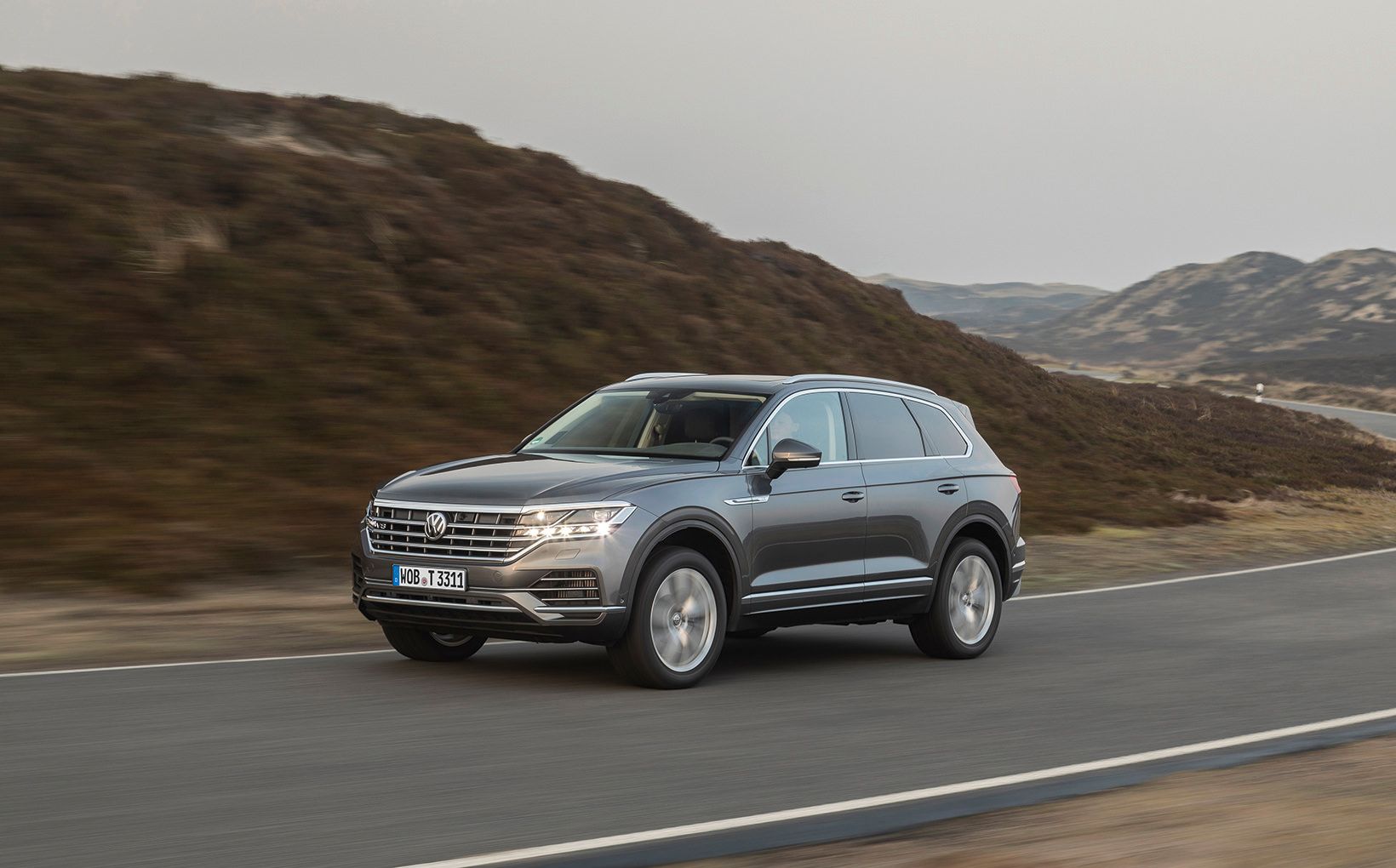 Combined fuel consumption is rated at 7.4 litres per 100km, down 0.2L/100km on the mechanically related SQ7.

Volkswagen’s local arm is yet to release pricing for the V8 TDI, however customers should expect a pricetag of around $140,000 before on-roads for the big bruiser. 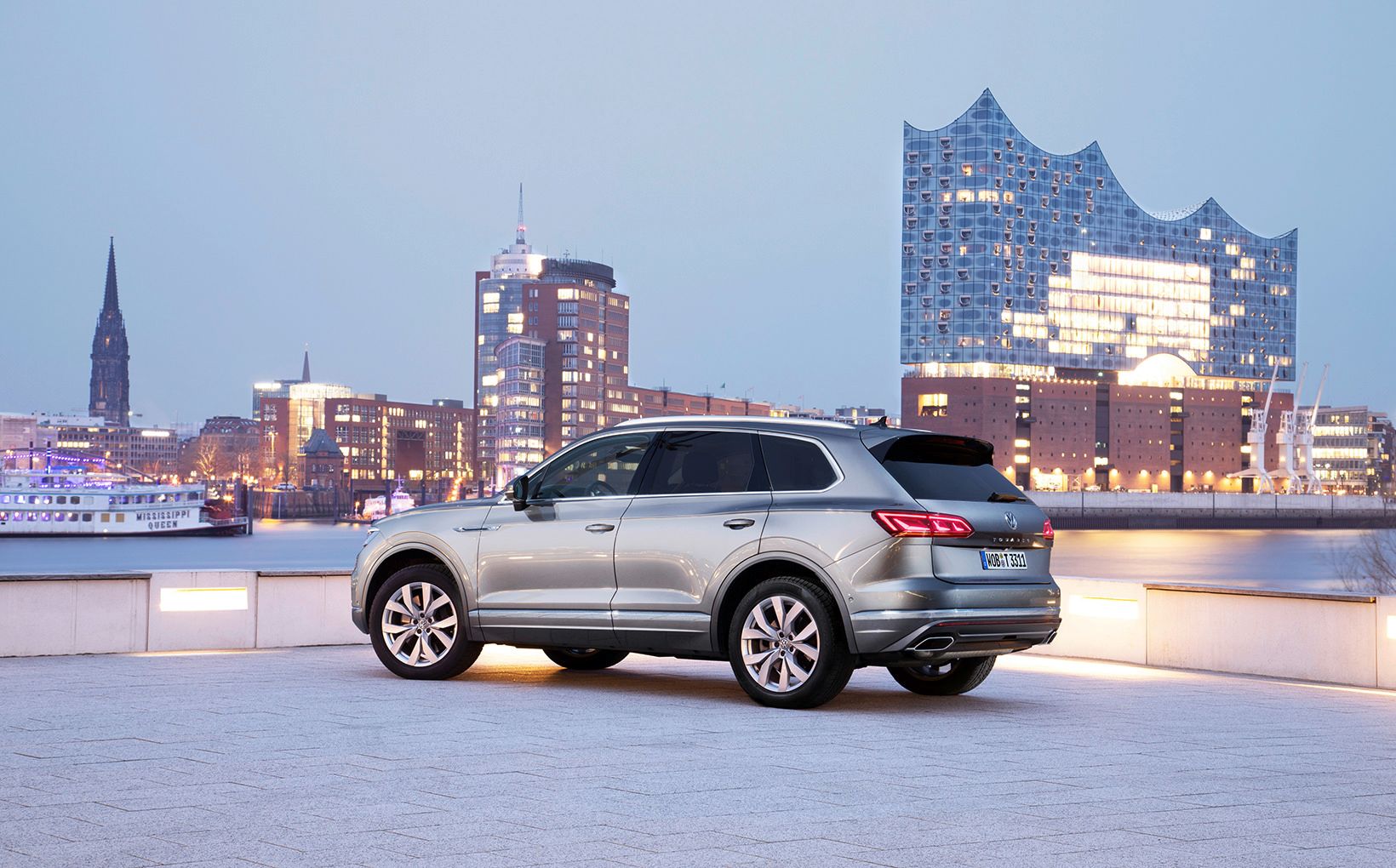 No pricing has been released for the V8 TDI, however it will no doubt command a meaningful premium over the $86,790 190 TDI Premium.

Volkswagen Australia has not revealed any details on what specification will be included in the V8 TDI, however it is promising high levels of standard kit, with the options list set to include only a panoramic roof and metallic paint hues.

The Premium is also offered with the optional R-Line package which should become standard on the V8 TDI, and includes four-wheel steering, active anti-roll bars, 20-inch Nevada alloy wheels and R-Line exterior and interior styling. 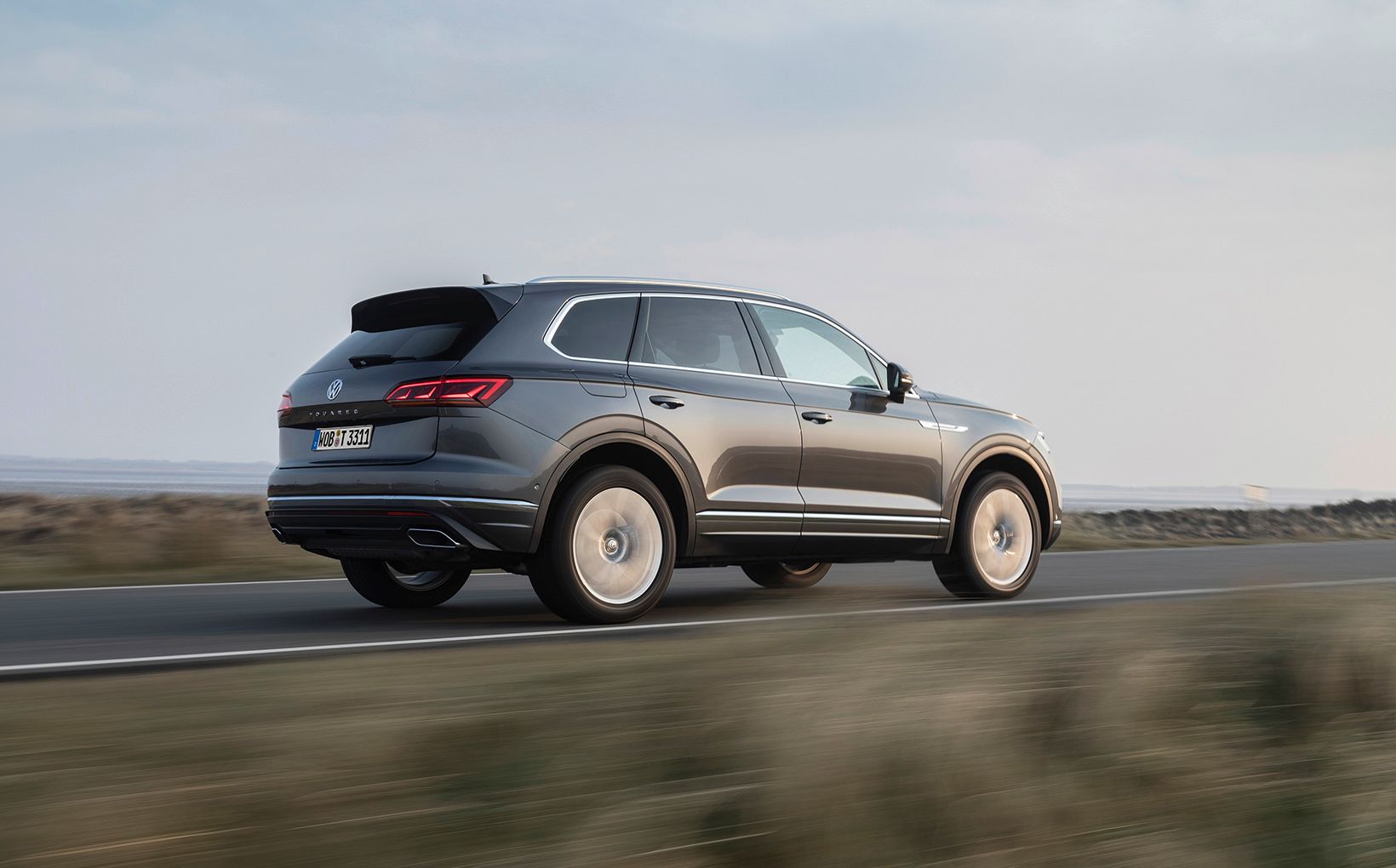 Volkswagen is promising generous equipment levels for the V8 TDI.

“Nothing will approach the value of the Touareg’s standard equipment for very much under $180,000 at the most competitive,” he said. 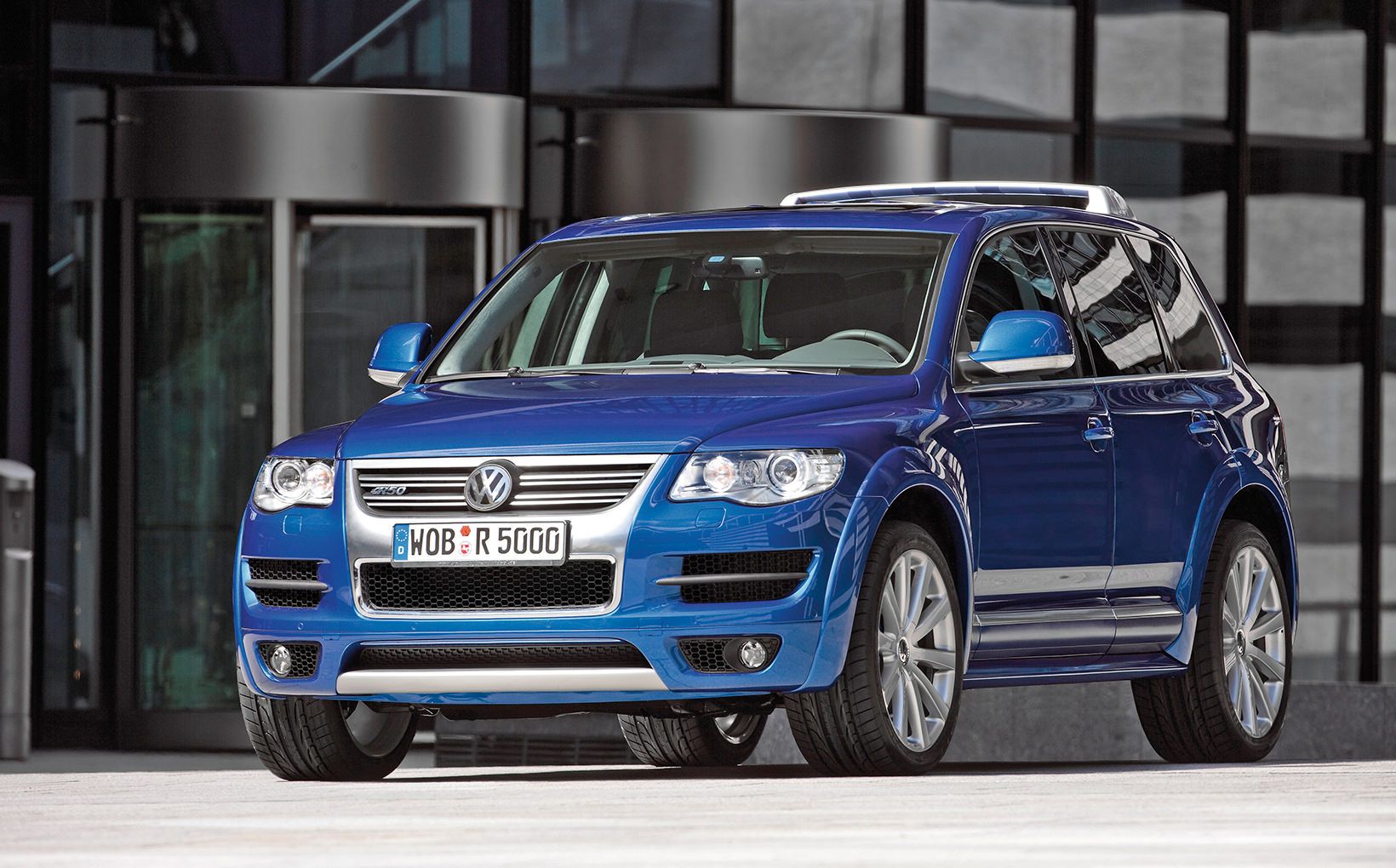 The legacy of the hi-po Touareg started in 2007 with the reveal of the V10-powered R50.

“The genuine car lover will discern that the true value of this most special Touareg is to be found in a cachet that time will only enhance.”

As mentioned earlier, the story of the hi-po Touareg started in 2007 with the reveal of the R50, employing a blistering 5.0-litre twin-turbo-diesel V10 engine good for 258kW/850Nm, and sporting a range of exterior enhancements such as 21-inch alloys, blue brake callipers and a roof-mounted spoiler.

While the second generation of Touareg did not feature an outright performance variant, it still offered a sprightly sleeper in the form of the 250kW/800Nm range-topping V8 Touareg, which used a slightly smaller 4.2-litre oil-burning V8. 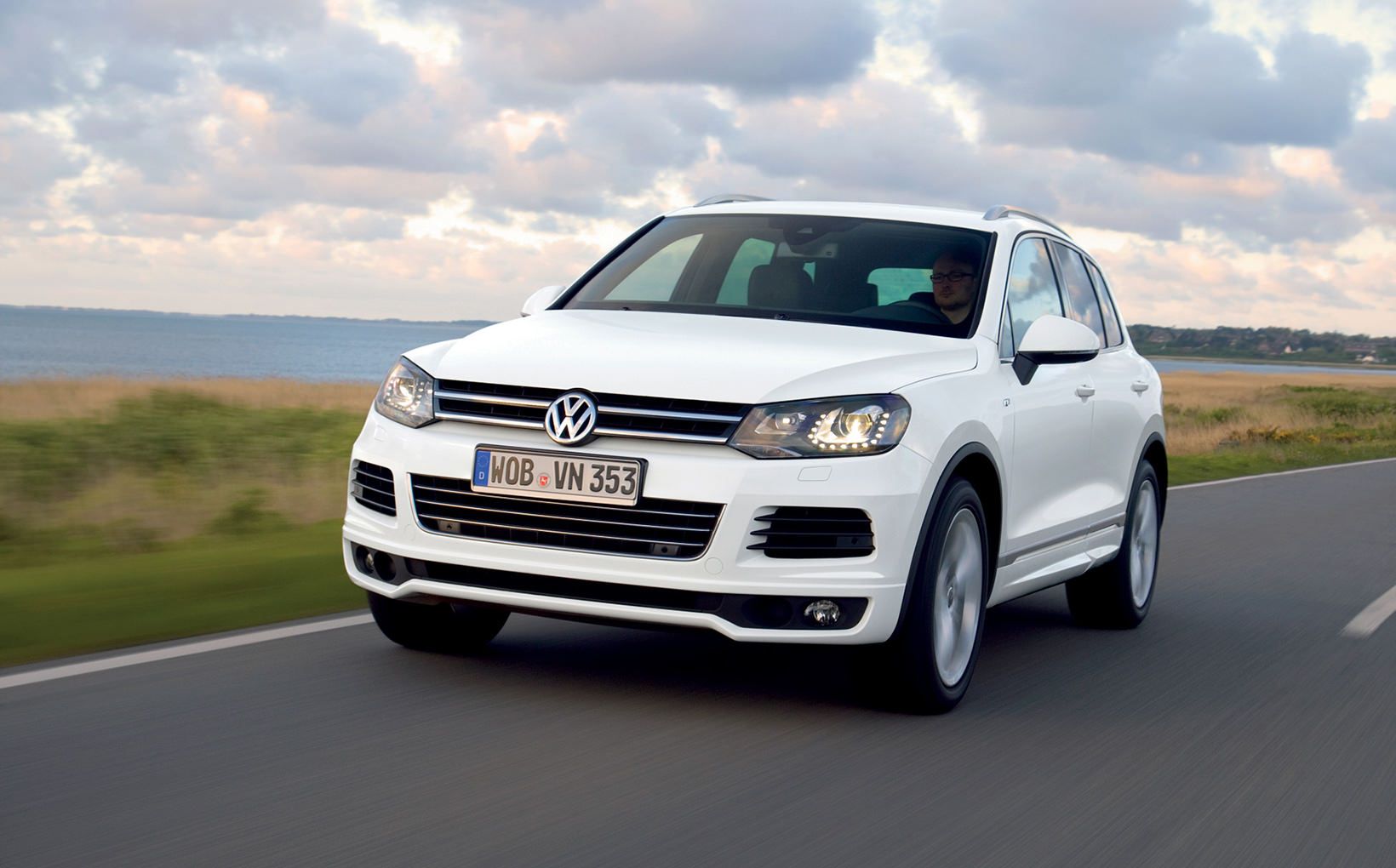 The second-generation Touareg range was topped by the 250kW/800Nn 4.2-litre turbo-diesel V8 variant.

Volkswagen Australia has said it doesn’t expect the V8 TDI to be a huge seller for the brand, however the inclusion of a potent performance variant will no doubt do wonders for the big family SUV’s image.

It will also provide a new entry point for those in the market for a performance-oriented luxury large SUV, which is sure to trouble its more expensive European rivals.