The joy of automobile touring is still very much alive at Shannons May 20 Sydney Late Autumn Auction, with four very grand vehicles facing the gavel. 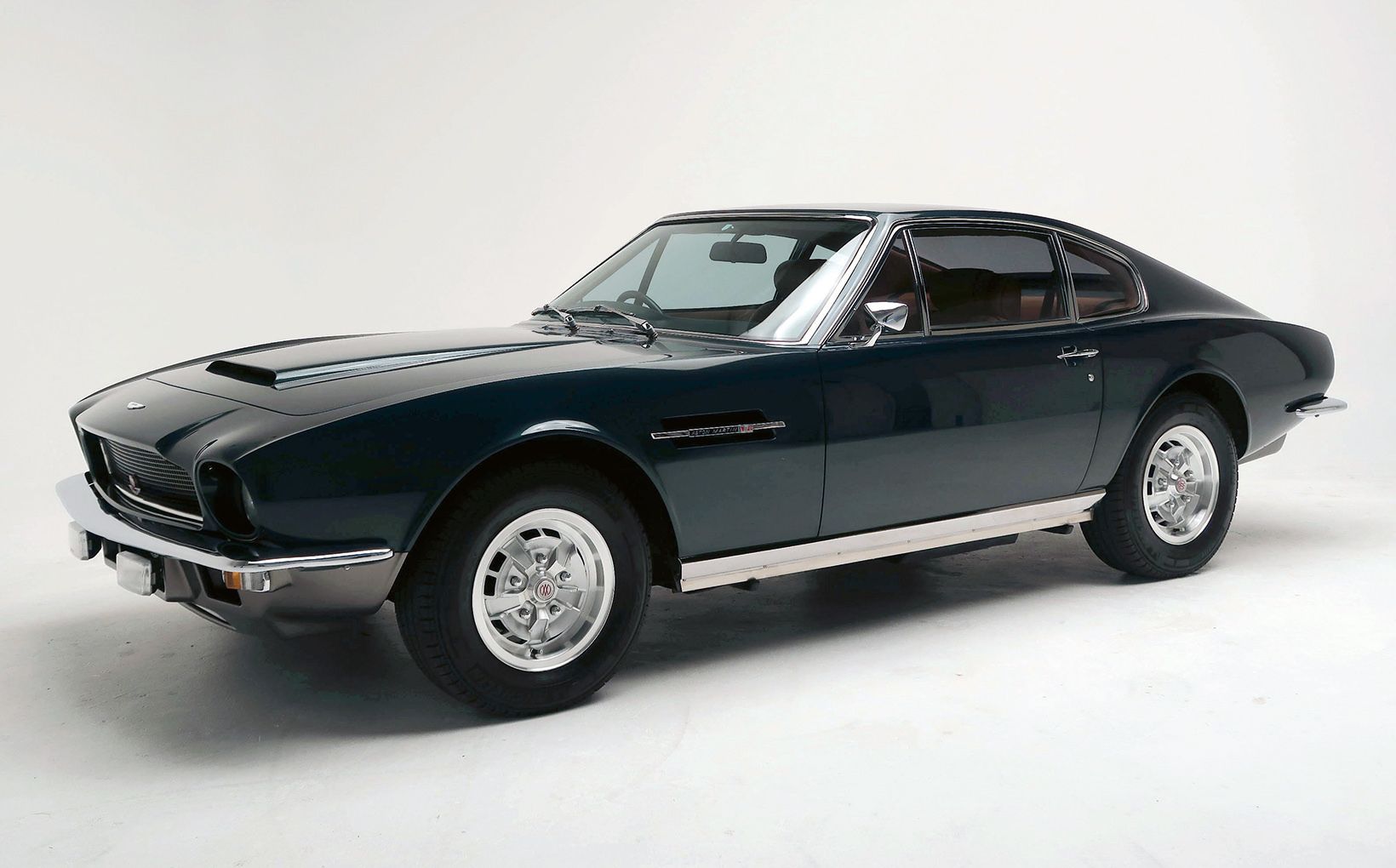 This stunning locally-delivered and recently restored Aston Martin V8 that is considered to be one of the finest examples in Australia, is expected to sell in the $170,000-$190,000 range.

Topping the list is a stunning locally-delivered Aston Martin V8 that is considered to be one of the finest examples in Australia following a recent professional ground-up restoration.

The current owners bought the Aston Martin 16 years ago and in 2014-2015 commissioned a ground-up, bare-metal restoration. This saw its body repainted in dark green metallic to a very high standard, while its interior was completely retrimmed in tan Connolly hide with matching green piping.

Upon completion, the car participated in the 2015 Aston Martin Owner’s Club Rally to Alice Springs and took 2nd in Class at the 2016 AMOC Concours d’Elegance held in Tasmania.

Following a later trip to Perth for the 2018 AMOC National meeting, the gearbox, brakes, suspension, wheel bearings and steering all underwent major servicing.

Now showing just 37,037 miles on its odometer, the Aston remains in excellent cosmetic and mechanical condition throughout, with Shannons expecting it to sell in the $170,000-$190,000 range. 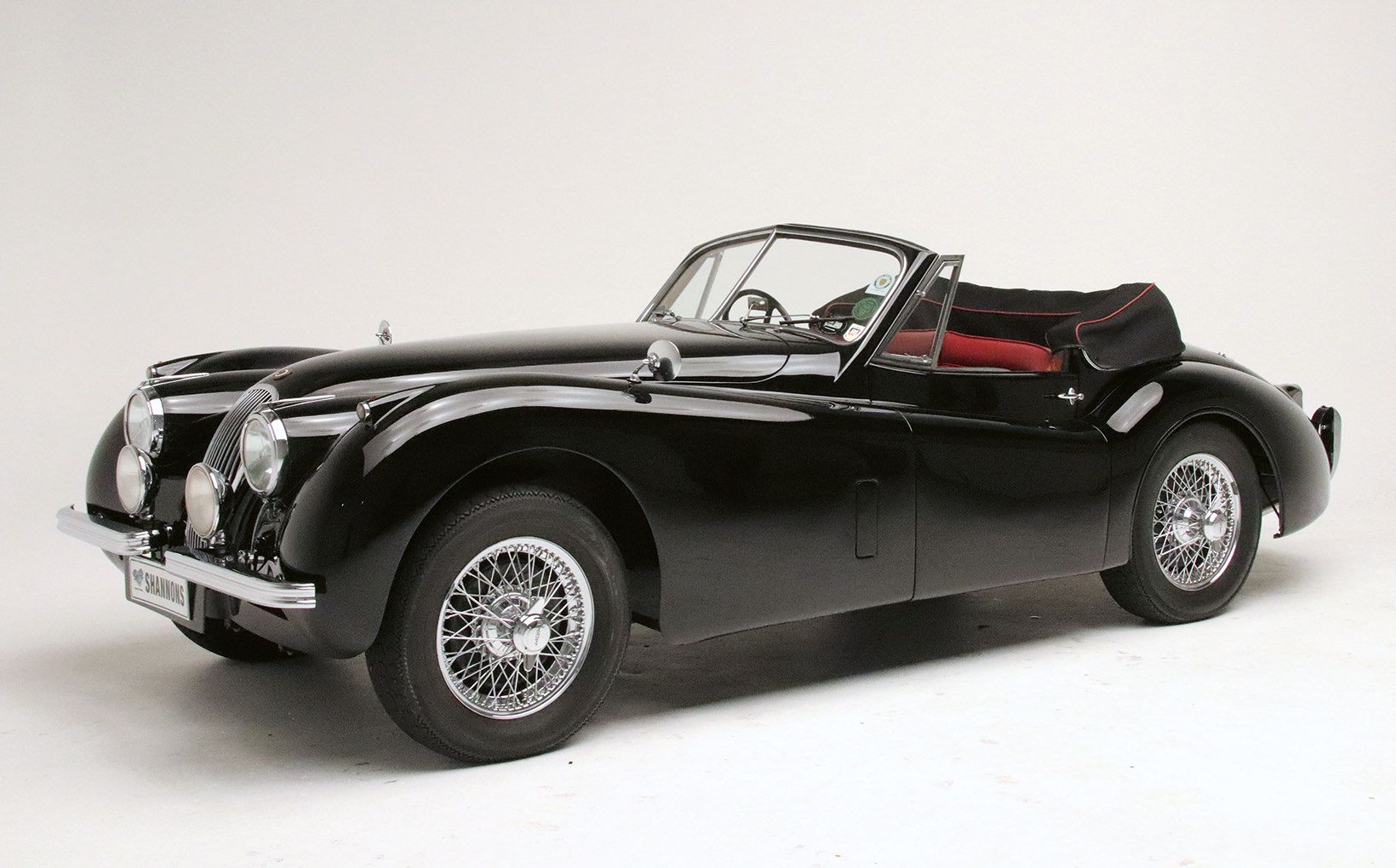 One of just 294 factory right-hand drive XK120 Drophead Coupes made in 1953-1954, the Jaguar was delivered new in London before passing to a German custodian and finally joining a select collection of classic Jaguars belonging to the Executive Director of Ford’s South African operation.

Appreciating its collectibility as the rarest of all XK120 model variants, he shipped the Jaguar back to the UK for a no-expense-spared ground-up restoration by a Nottingham specialist associated with the Jaguar Daimler Heritage Trust.

After its owner relocated to Australia in 2003, the Jaguar was sold in 2009 to a Sydney enthusiast, winning trophies in various concours events, most recently at the 2018 All British Day held at Kings School.

Offered with a JDHT Certificate, two custom car covers, a tool kit, plus a detailed history file documenting its restoration, this spectacular XK120 Drophead Coupe is showing just 77,791km on its odometer. At its guiding range of $120,000-$140,000, it is ready to be added to another collection, or simply to be enjoyed. 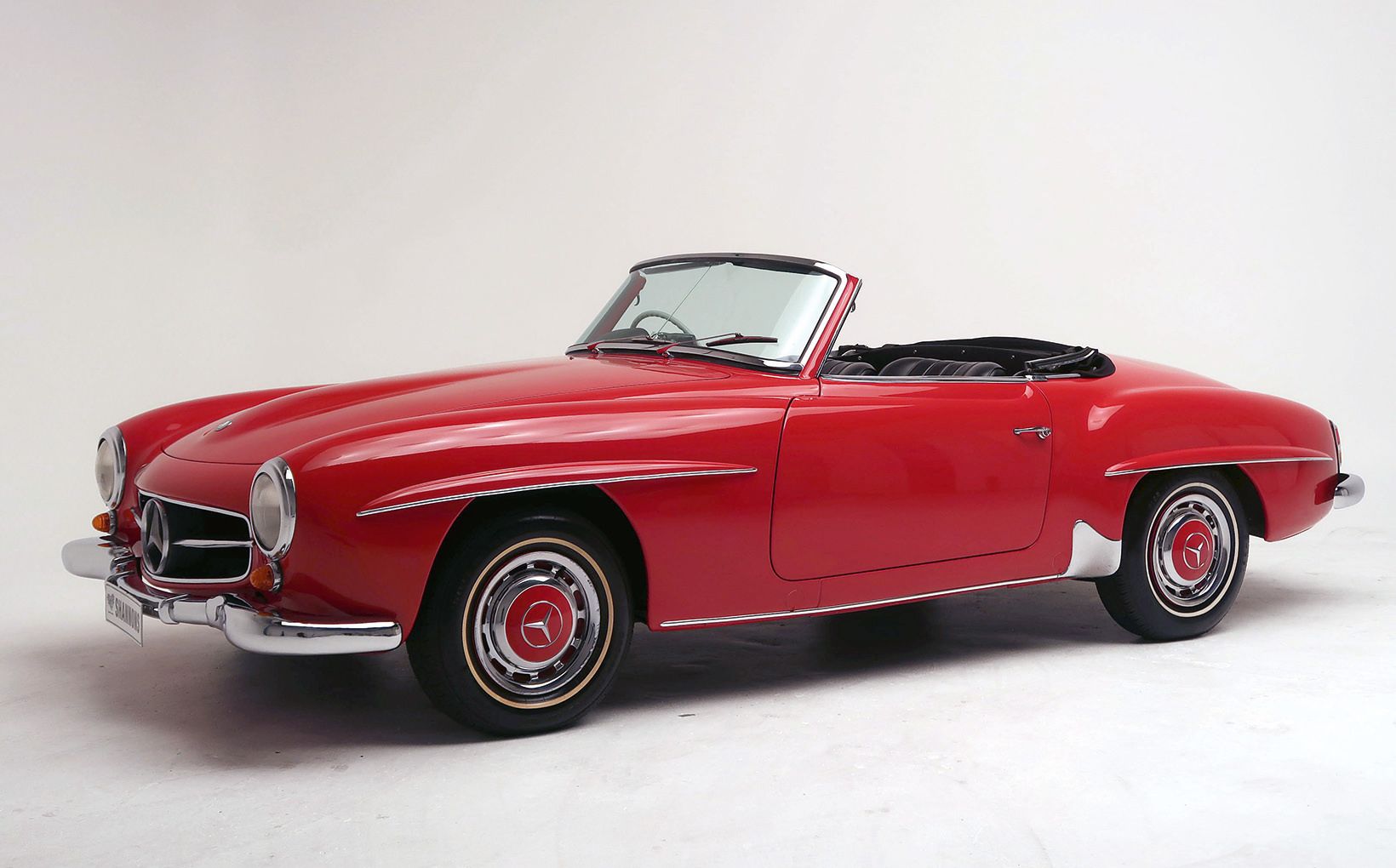 This glamorous 1963 Mercedes-Benz 190SL roadster that has benefited from considerable recent mechanical work, is expected to sell in the $150,000-$170,000 range.

German grand tourists will be drawn to a glamorous and Australian-delivered red with black leather interior 1963 Mercedes-Benz 190SL sports roadster.

Coming to auction with a good local history, this late production example is a well-maintained older restoration that spent its early days being admired in Double Bay, before being treated to an extensive restoration in the early 1990s.

Always well maintained and garaged, the 190SL has benefited from considerable mechanical work since 2013. With examples of these sought-after Mercedes-Benz roadsters still bringing high prices on the International market, it is expected to sell in the $150,000-$170,000 range. 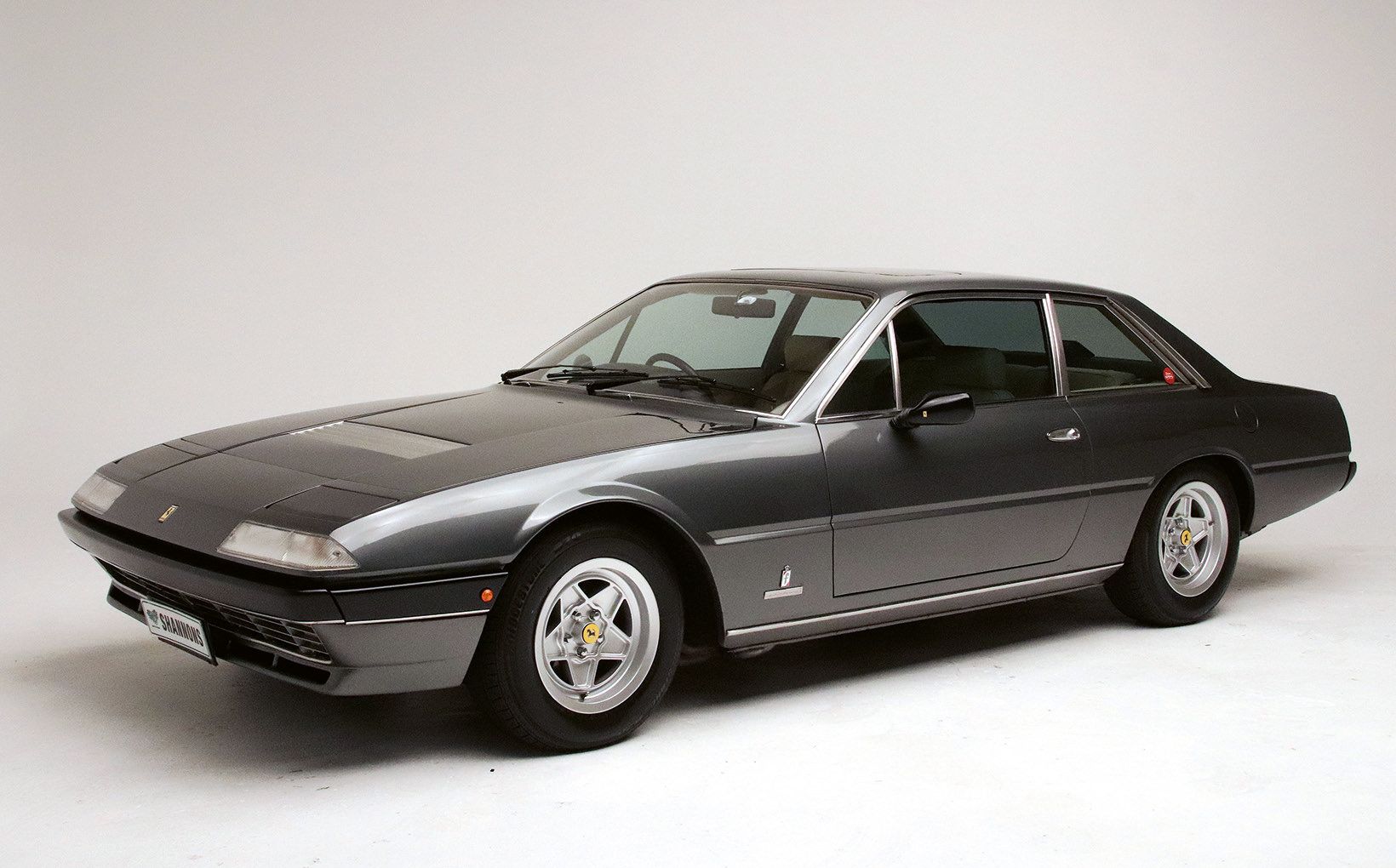 Finally for the tifosi, there is a 1979 Ferrari 400i V12 automatic Coupe - one of only 239 factory right-hand drive examples made.

Although delivered in the UK, the Ferrari has been in Australia for many years and appealingly, is fitted with a factory sunroof.

The current Sydney owner purchased the 400i four years ago and has further improved it without regard to expense, with work including having its interior completely retrimmed in Crema leather at a cost of $15,510.

Reluctantly offered for sale due to his recent purchase of another Ferrari, this very nicely presented Italian Grand Tourer with just 36,242km showing on its odometer is expected to sell in the $75,000 - $90,000 range.