VB Commodore: the Aussie-European that was almost brilliant 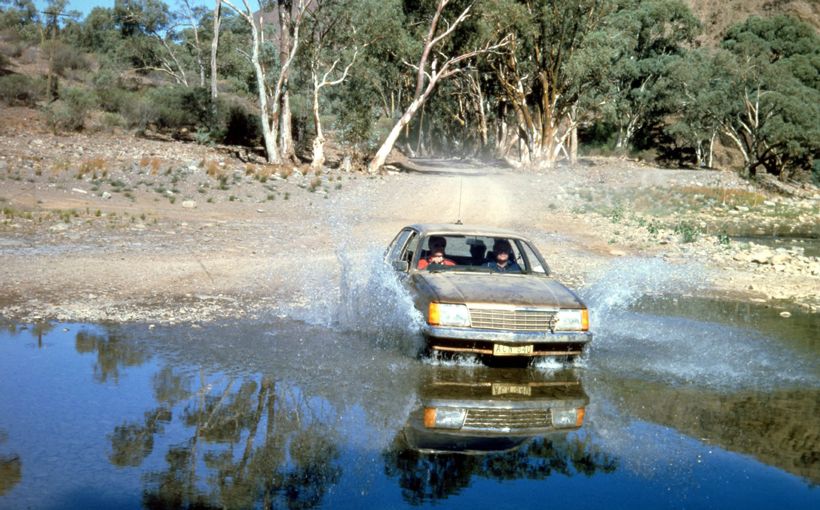 The VB Commodore was launched on 26 October 1978, just one month and three days shy of the thirtieth anniversary of the great day for Australia when General Motors’-Holden’s officially unveiled ‘Australia’s Own Car’, the Holden 48-215. That was mere coincidence but it now seems obvious that this first of a long line of Commodore was the second most important Holden ever. And it will be less than 40 years from the release of the VB to the demise of the entire local automotive manufacturing industry. The first Holden Commodore is one of the standout cars of this seven-decade era.

Disappointingly, it is a standout car for negative as well as positive reasons. Outstanding though the concept and many elements of the design was, the Commodore failed to achieve its potential, chiefly through sub-standard build quality and outdated six-cylinder engines. 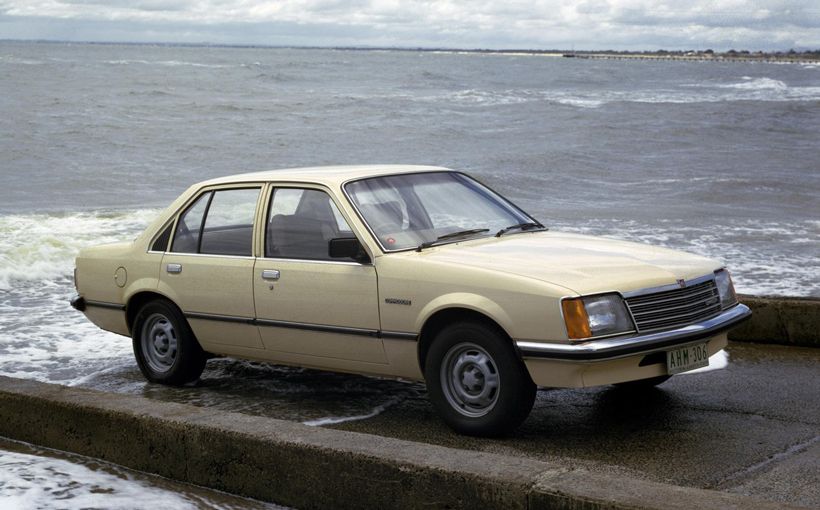 Between the 48-215 and the VB, every new Holden was essentially Australian by design (even if the HD was styled in Detroit) but with plenty of inspiration from the US. With the VB, for the first time, Holden had turned to Europe. There were even senior executives who worried that the public would reject the new Commodore as being too European in both style and character. Certainly it did not look or drive like a successor to the decade-long line of Kingswoods.