In the not-so-distant past, there was a time when V8 powertrains ruled the roost at Holden, with the likes of the Commodore and Caprice dominating Australian roads with big, hearty bent-eight engines under the bonnet.

That all changed in late 2017, when Holden’s Australian manufacturing operation closed, marking an end to Australian-built Holdens for the first time since 1948 and the death of the Holden V8.

However, Holden fans can hear that distinctive V8 rumble once again on the horizon, with Chevrolet’s eighth-generation Corvette muscle car confirmed to be manufactured in right-hand drive and sold in Holden dealerships. 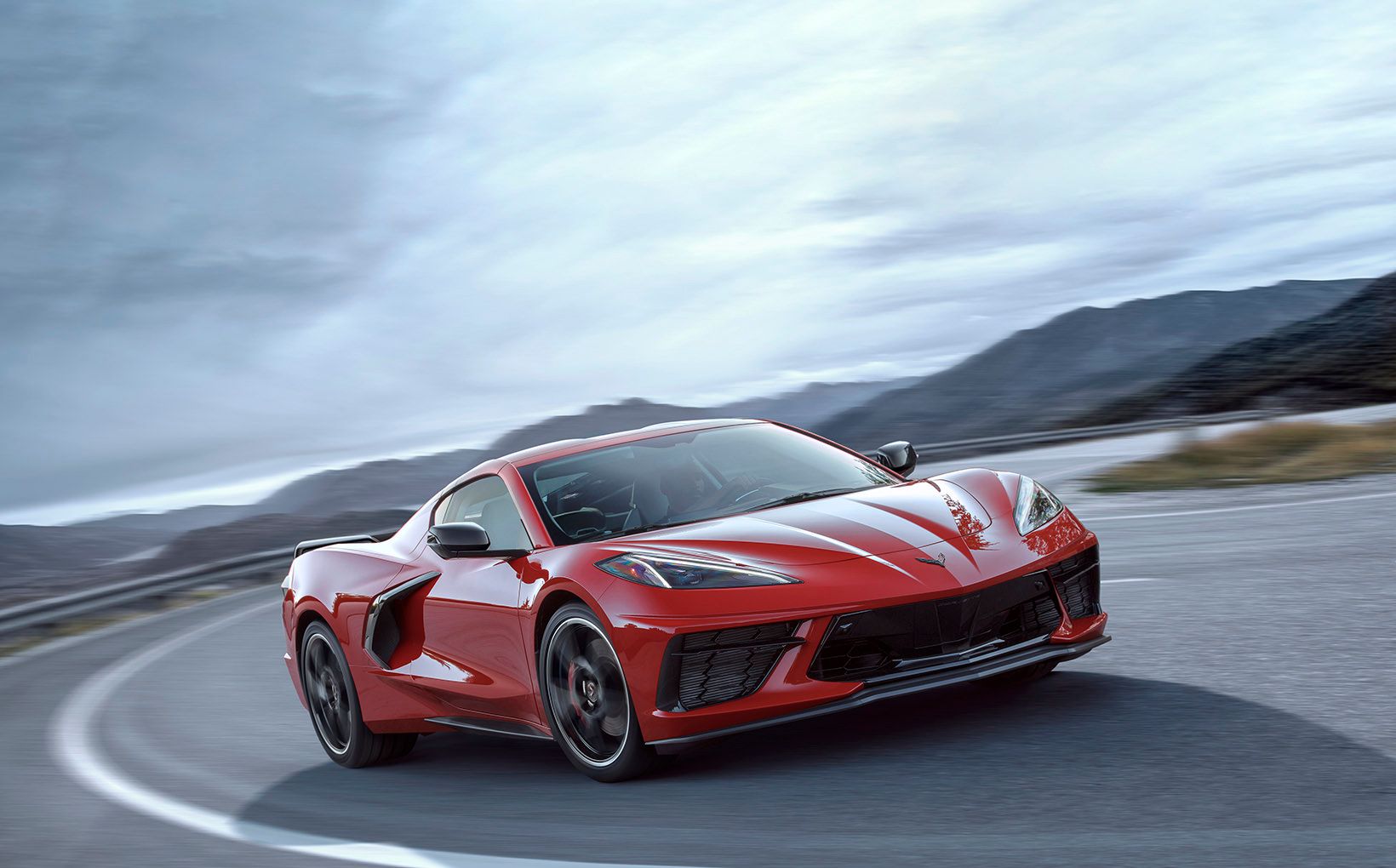 No timeline has yet been given for when the Corvette is expected to arrive in Australia, however given production will not begin in the US until late 2019, the earliest it could realistically arrive is next year.

Revealed in the US, the C8 Corvette is the first generation to be produced with a mid-engined layout, with a 6.2-litre naturally aspirated 6.2-litre LT2 V8 mounted behind the driver. 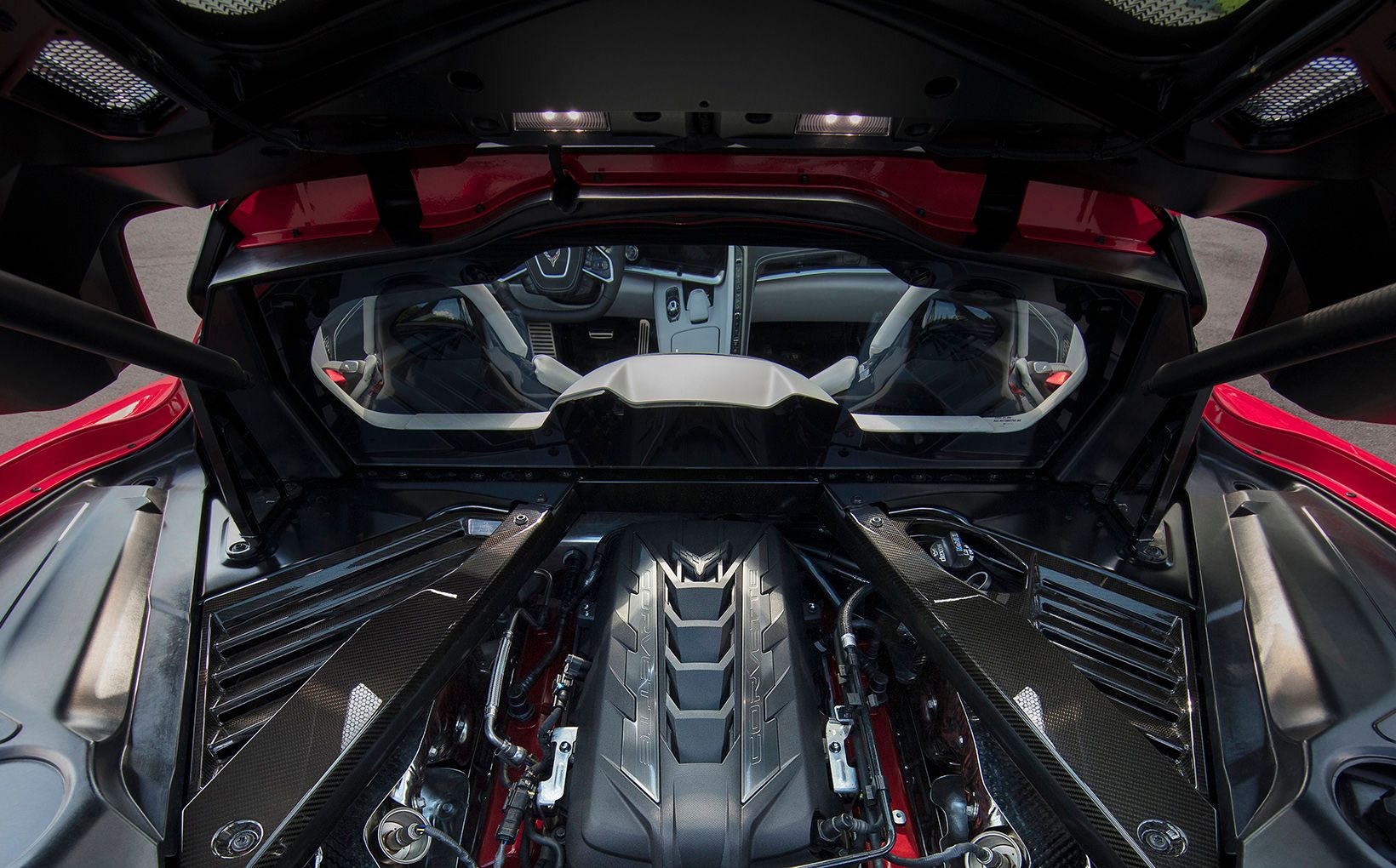 Only the entry-level Stingray variant has been revealed, with power outputs rated at a beefy 369kW at 6450rpm and 637Nm at 5150rpm (with the optional Z51 performance package fitted).

The LT2’s outputs trump the 6.2-litre LT1 used in the Camaro coupe sold through HSV dealerships, which pumps out 339kW/617Nm.

Power is channelled exclusively to the rear wheels via an eight-speed dual-clutch automatic transmission, which helps to move the Stingray from standstill to 60mph (97km/h) in “under three seconds” when using launch control. 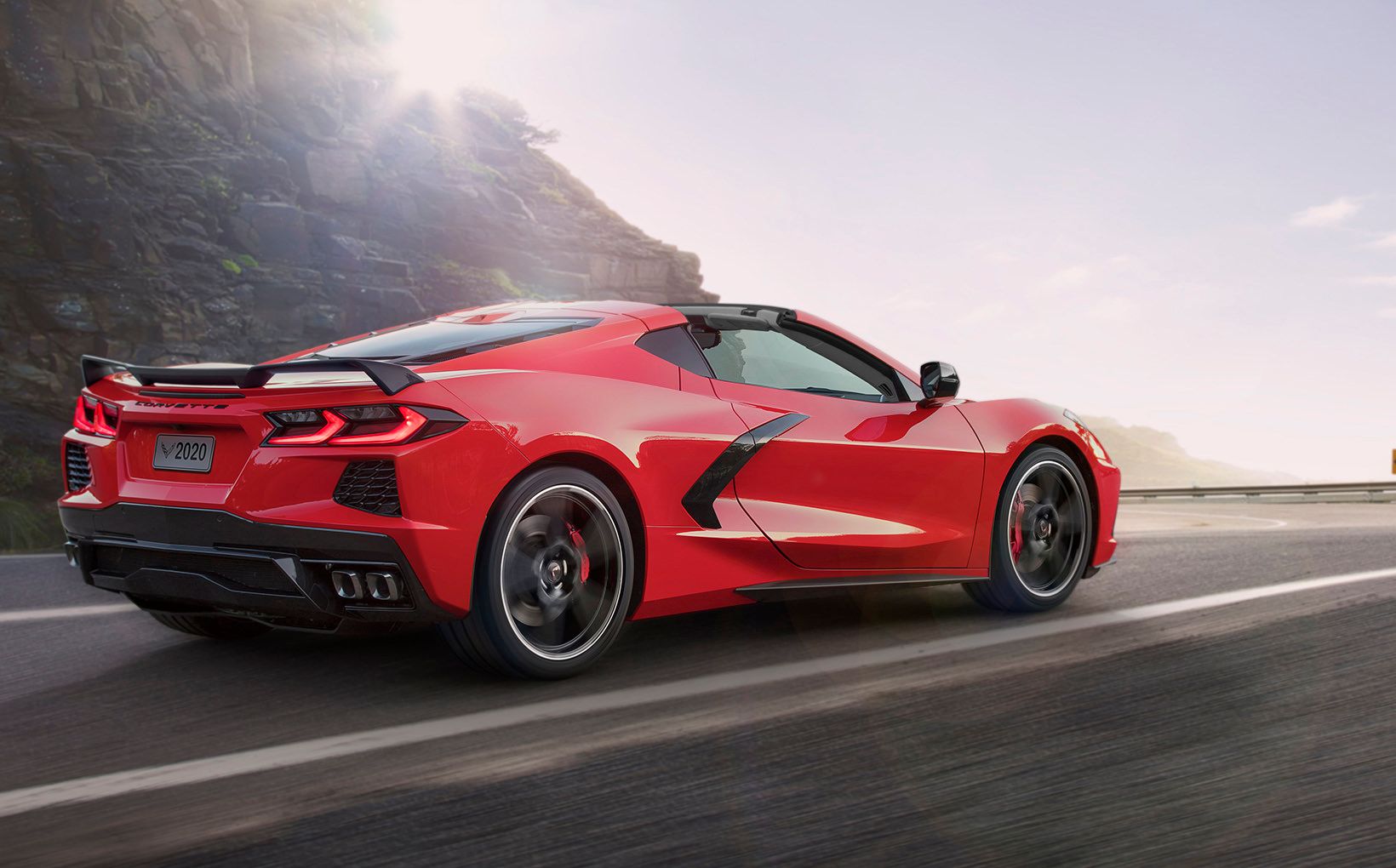 Aggressive styling front and back ensures the Corvette will stand out in a crowd.

Double-wishbone suspension is used front and back which can be raised by 40mm at low speeds to avoid panel damage, while handling is aided by an electronic limited-slip differential on the rear axle.

A front splitter and two-piece rear spoiler contribute 181kg of downforce, while a mixed set of twin five-spoke alloy wheels are fitted, measuring 19 inches up front and 20 inches at the rear, and shod in Michelin Pilot Sport rubber.

Despite the move from a front- to mid-engined layout, the signature Corvette removable hardtop is still fitted, allowing for open-top touring. 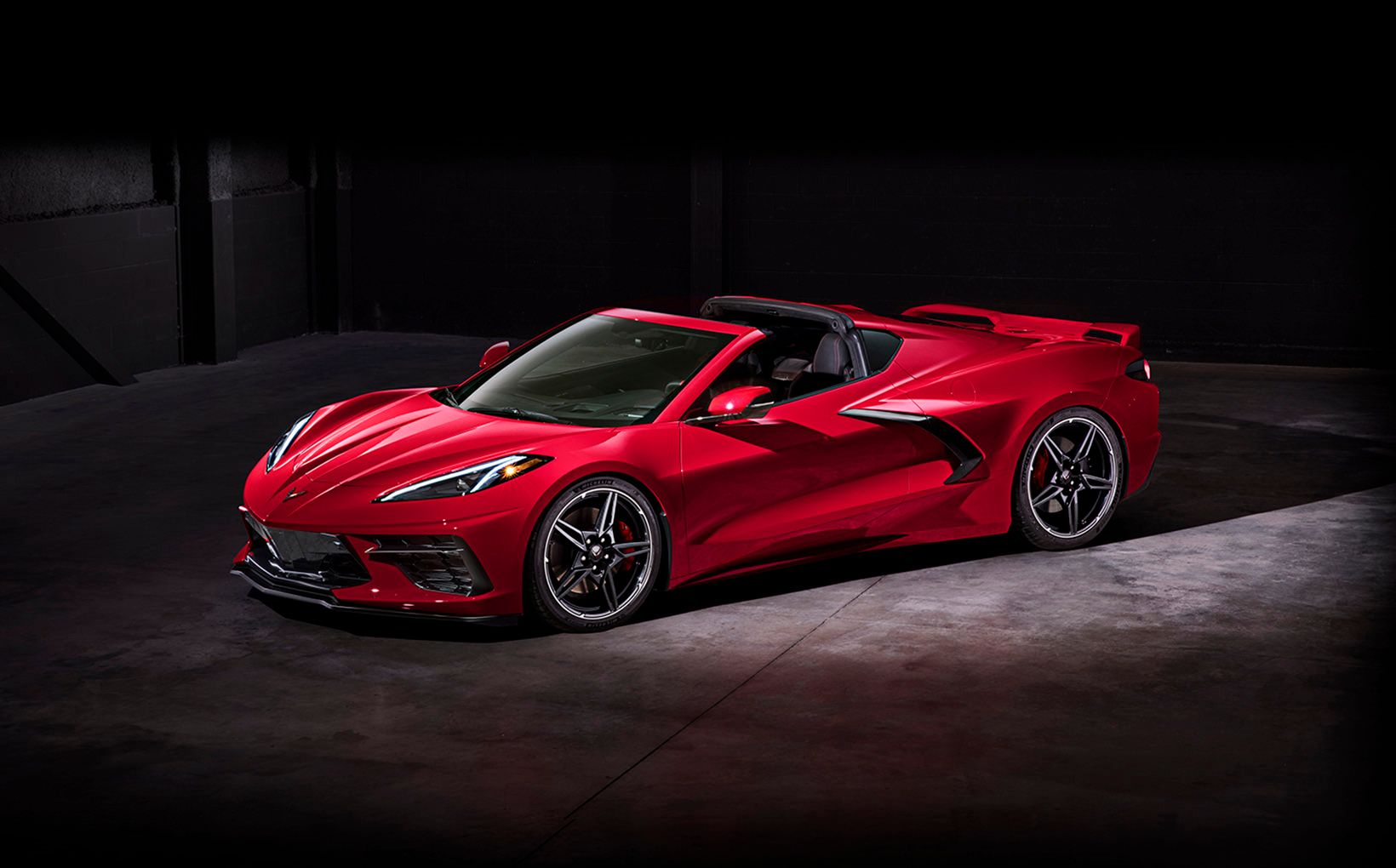 Chevrolet has only revealed the entry-level Stingray variant, suggesting more potent versions are on the way. The rear-drive, mid-engined Chevrolet Corvette will be sold in Holden dealerships for the first time.

Inside, the Corvette features a wraparound cockpit that surrounds the driver and includes an angled touchscreen infotainment system, a 12.0-inch digital instrument cluster and flat-top and -bottom steering wheel with paddle-shifters and a 12-o’clock marker, while three different seat configurations are available.

Given the Stingray is only the range-opening Corvette variant, more highly-specced and most likely more powerful versions are on the way, with the Camaro range possibly pointing towards the future direction of the Corvette.

The local Camaro range opens with the 2SS and its aforementioned 339kW/617Nm LT1, however the top-spec model is the ZL1 version and its beastly supercharged V8 capable of a massive 477kW/881Nm. 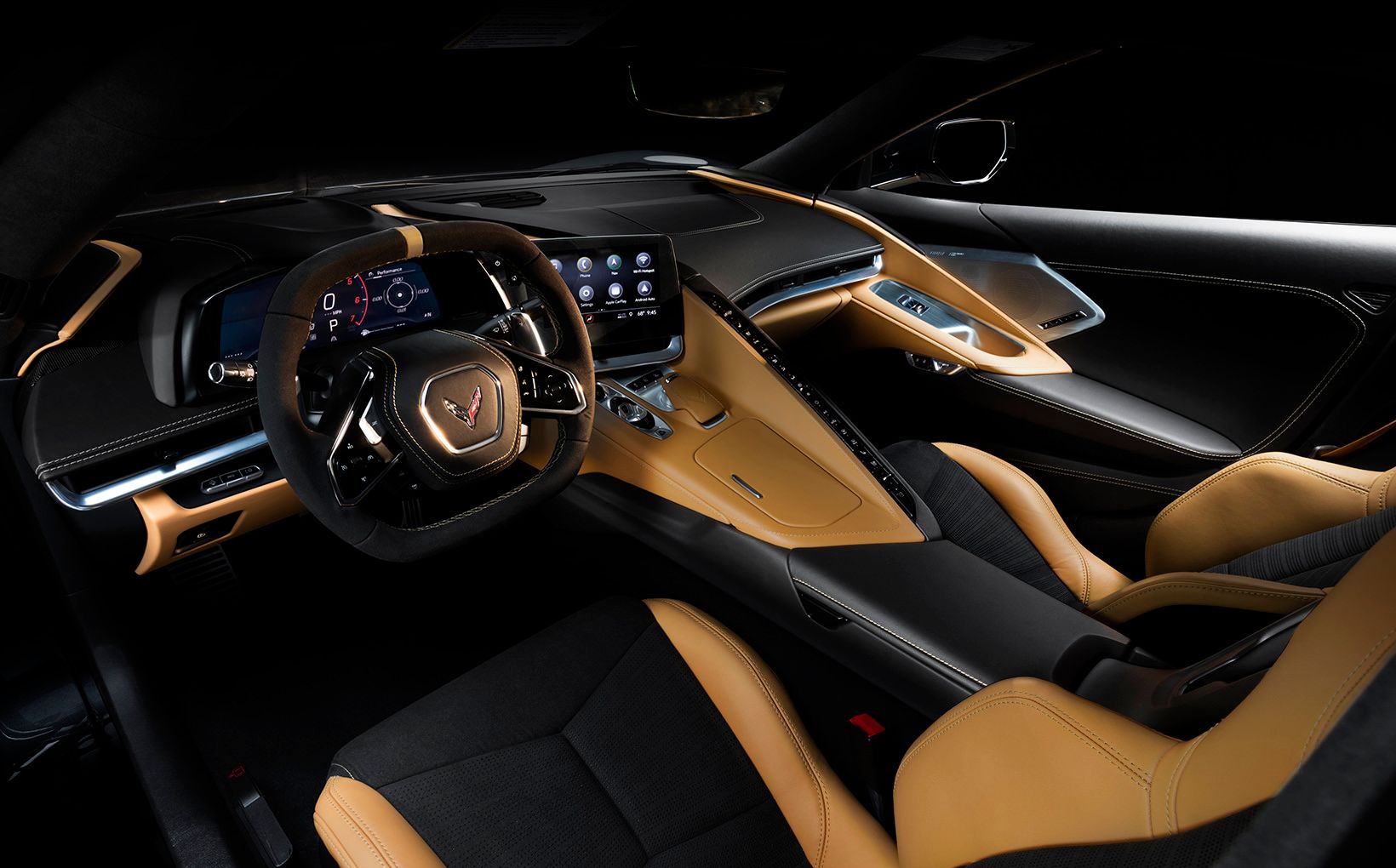 The Corvette features a driver-focused cockpit with angled instruments and a flat-top and -bottom steering wheel.

If the Corvette brings its own supercharged model to market, it will likely trump the Camaro’s outputs as with the aspirated version, which combined with the mid-engined layout puts it squarely in supercar territory – quite the coup for Holden, then.

GM Holden chairman and managing director Dave Buttner said the company was beyond excited to bring the Corvette to Australia.

“The news that Corvette will now be built in right-hand drive for the first time ever – and will be exported to Australia – is hugely exciting for our team at Holden and any Australian who loves high-performance cars,” he said. 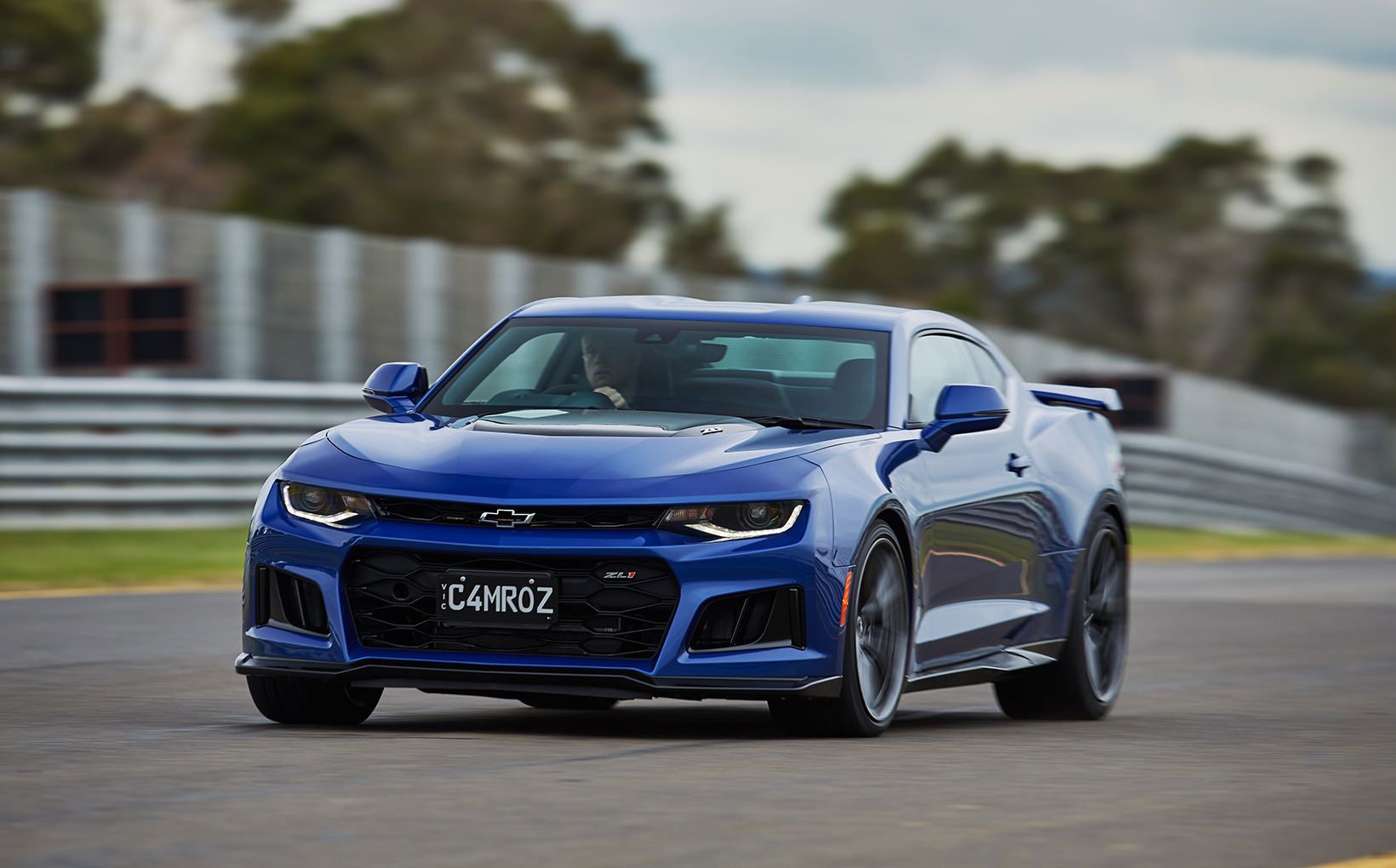 The Chevy Camaro ZL1 could give a hint to what future, higher-spec Corvettes could look like performance-wise.

“We look forward to taking on the European and Japanese performance vehicles with some highly sophisticated American muscle.”

The Corvette has been an automotive icon for Chevy, with its lineage able to be traced all the way back to 1953 with the C1, with an essentially unbroken production run through seven previous generations that has lasted to present day.

The outgoing C7 generation was topped by the savage ZR1 variant, which had a supercharged V8 tuned to produce a massive 563kW/969Nm. 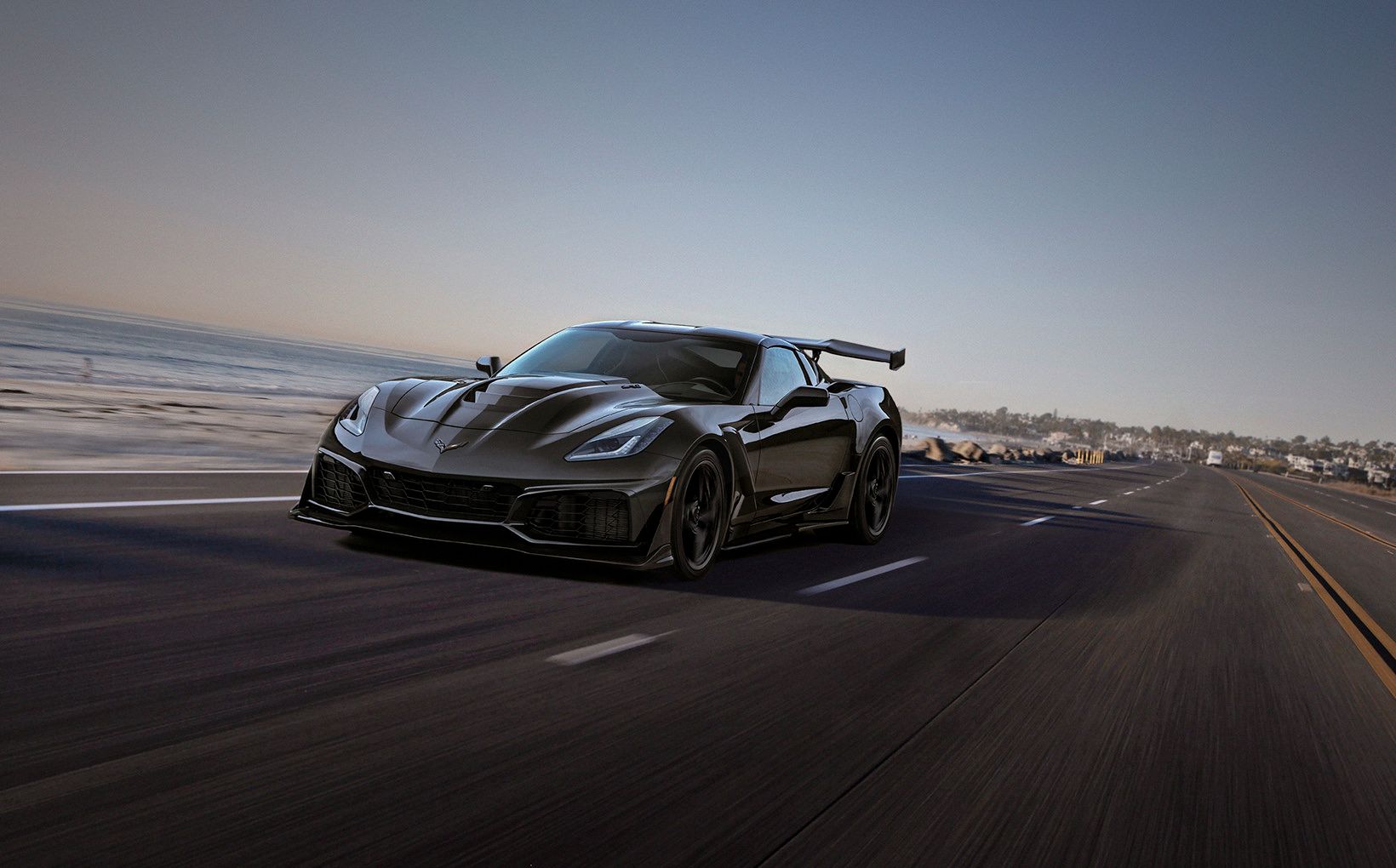 If that is a taste of things to come, then strap yourselves in, Holden fans – it’s going to be a fun ride.