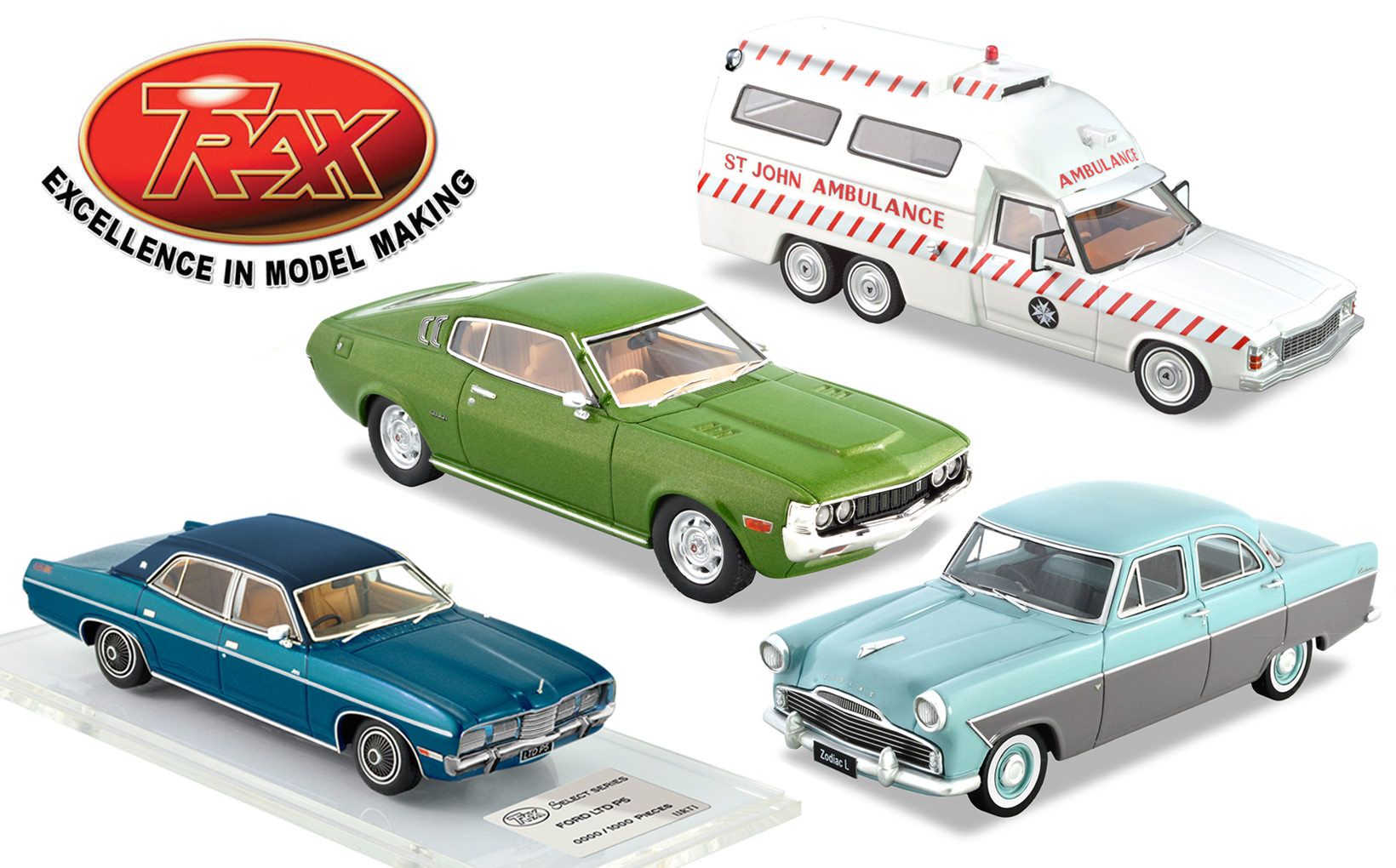 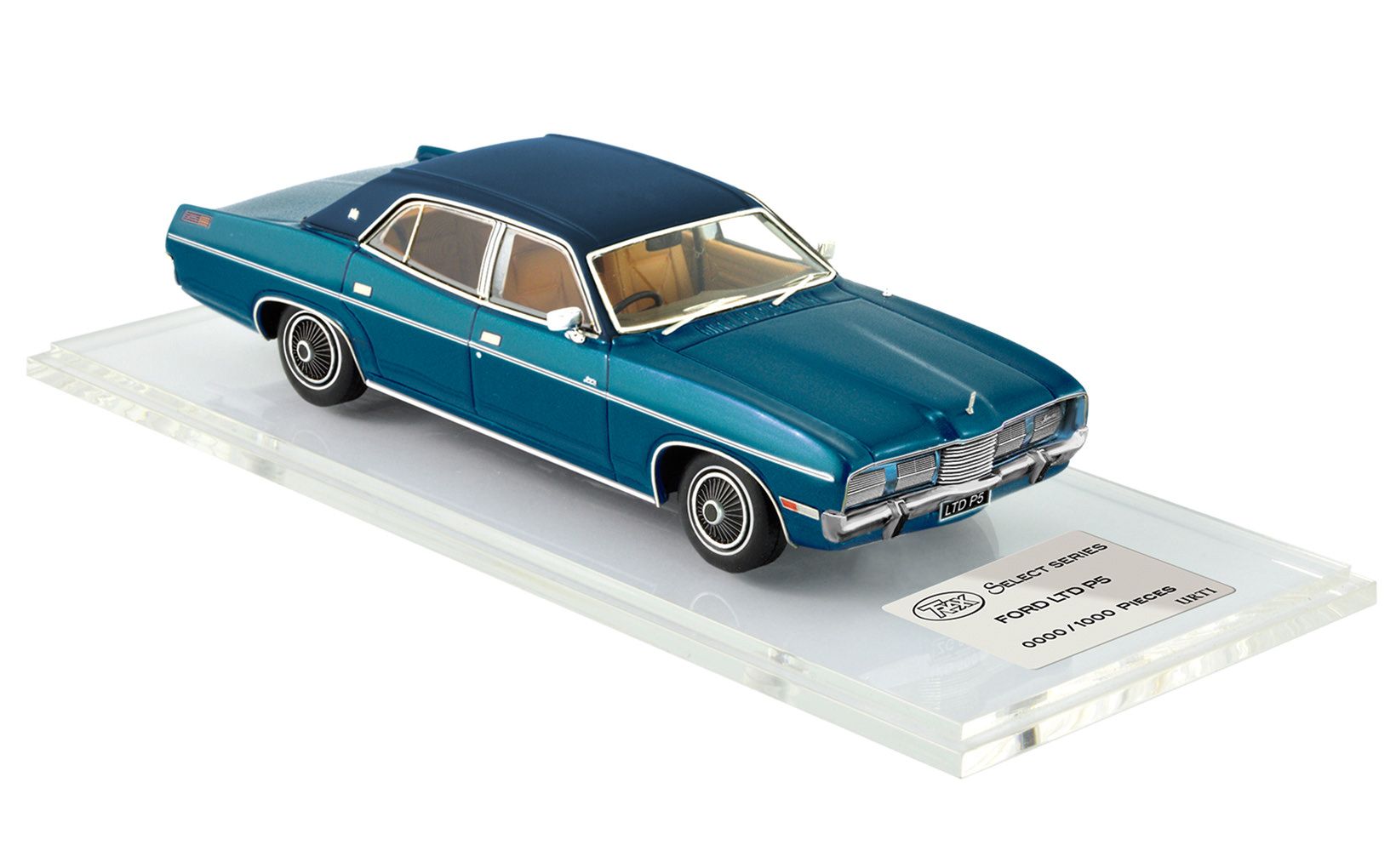 The P5 LTD was the flagship of Ford’s model range, sitting alongside its Landau coupe cousin. The LTD rode on a 121” wheelbase – which was a stretched Fairlane – which was a stretched Falcon, resulting in amazing rear legroom. The LTD was fitted with the high compression 351 V8, t-bar automatic transmission and 4 wheel disc brakes – along with a host of luxury features such as power windows, air conditioning and leather or cloth interior. The car also featured elaborate styling improvements that set it apart from its Falcon and Fairlane cousins. The vacuum operated headlight covers and rear fins were particular highlights. Trax has really outdone itself this time with this exquisite 1/43rd scale replica. A model not to be missed. We suggest you get one in each colour – while you still can, as they are Limited! 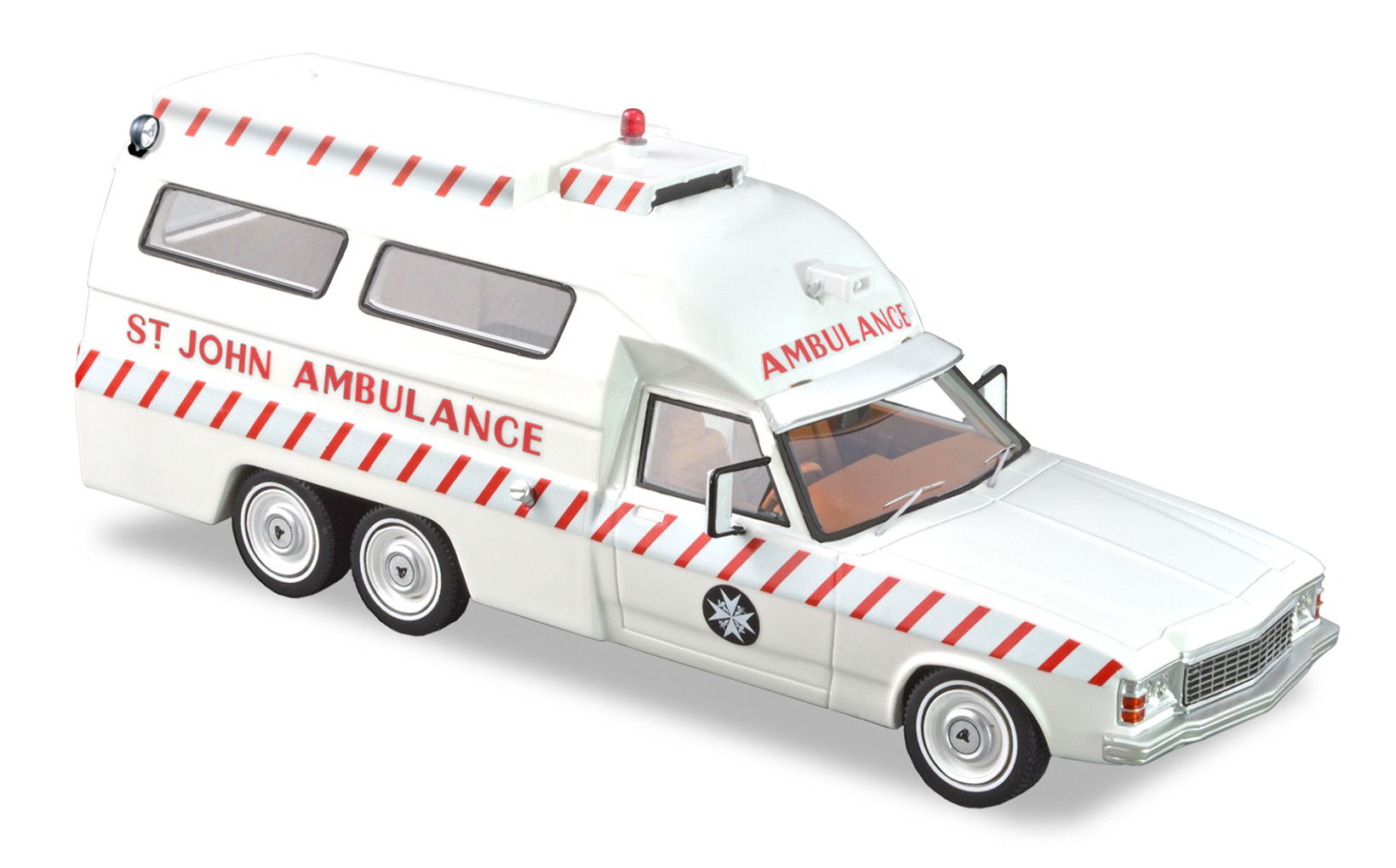 This custom bodied Holden leveraged an extended Holden commercial chassis from the 1 tonner and ute. A uniquely Australian vehicle, this custom bodied emergency machine would have made the Holden 5 litre V8 really work to earn its keep. We congratulate Trax for bringing collectors another interesting Australian classic in 1/43rd scale. Beautifully detailed, this model will make a fine addition to your collection – whether you specialise in emergency vehicles, Holdens or classic Aussie motoring generally. 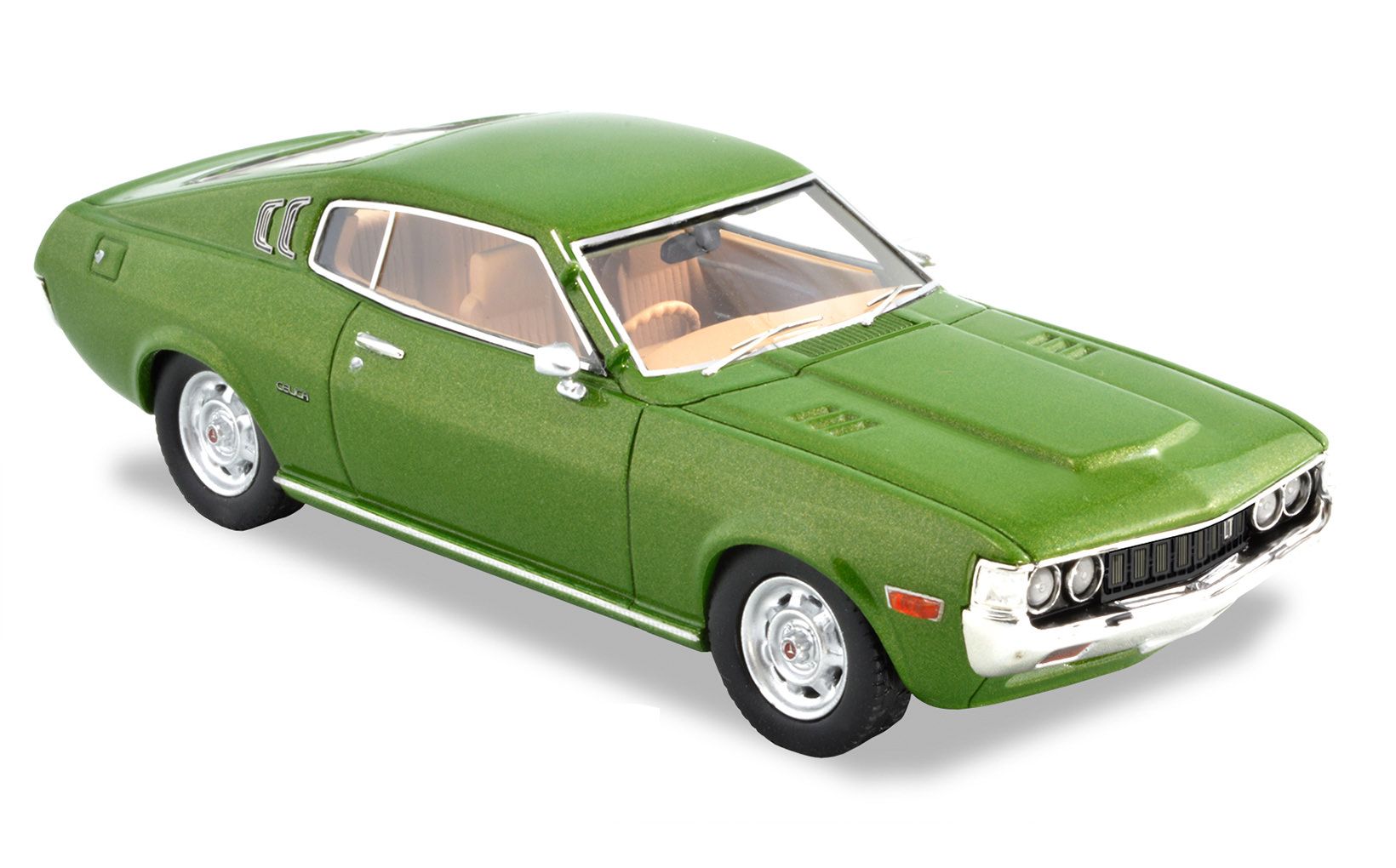 Following on from the first generation Celica, that borrowed heavily from styling cues of the 1970 Dodge Challenger, the 1977 Toyota Celica again dipped into the US styling bin to deliver a Mustang inspired design. This striking and very popular model, even mimicked the Mustang style rear integrated spoiler and rear tail lights. Trax has really done a wonderful job in recreating this jewel of a car in 1/43rd scale. We expect this model will be very popular amongst collectors who fondly remember when these cars were a common sight on our roads. 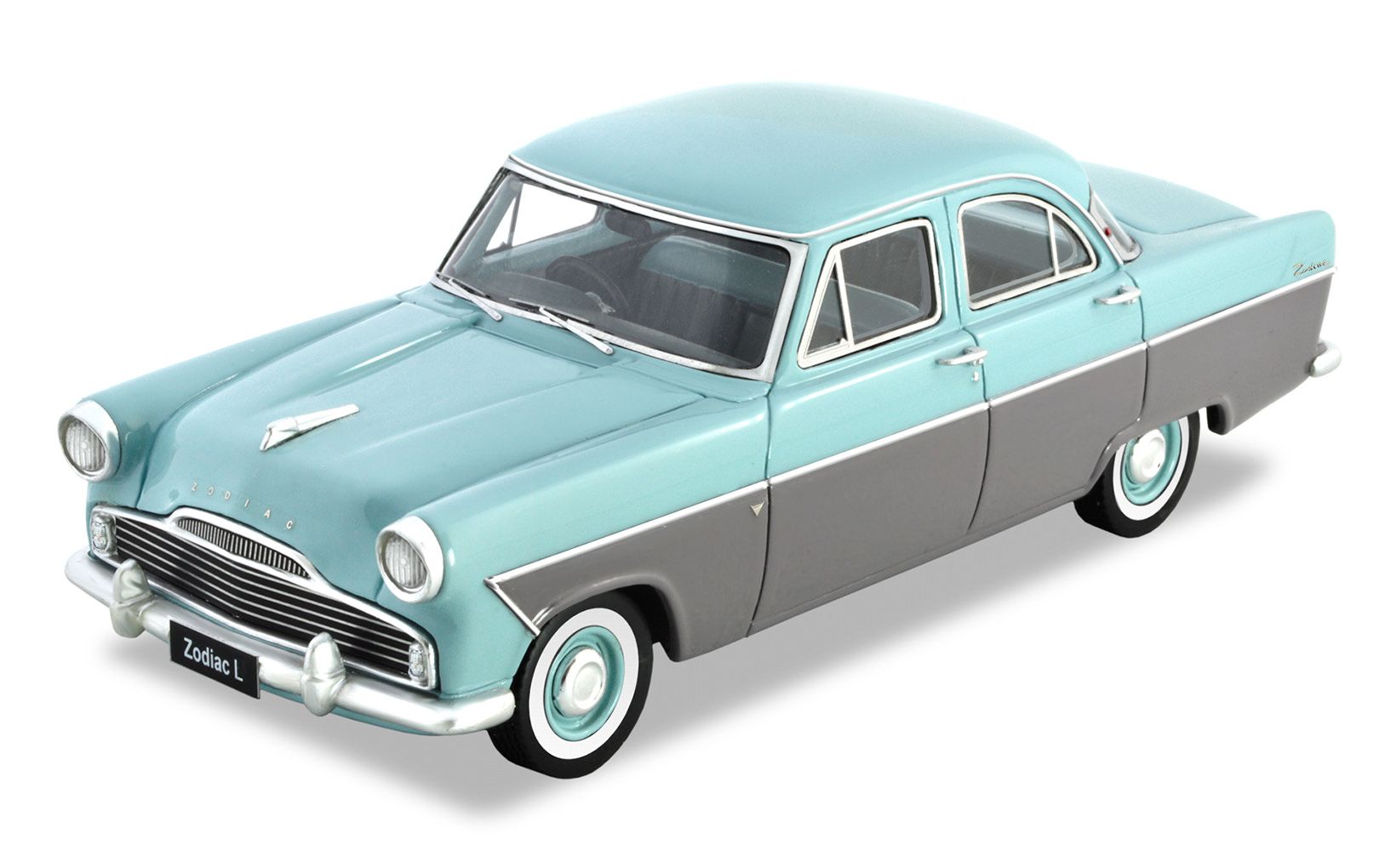 There was a time when Ford Australia almost selected the Ford Zephyr/Zodiac as their choice for large scale Australian production instead of the eventual winner – the Falcon XK. Despite this, the Zodiac was a popular mode of transport amongst those whose tastes were of the British variety rather than the American style of the Falcon. Trax has captured the lines of the Zodiac very nicely indeed, with great levels of detail in 1/43rd scale. There are two choices of colours as we have come to expect from our friends at Trax. Align your stars today and secure your Zodiac before they sell out.