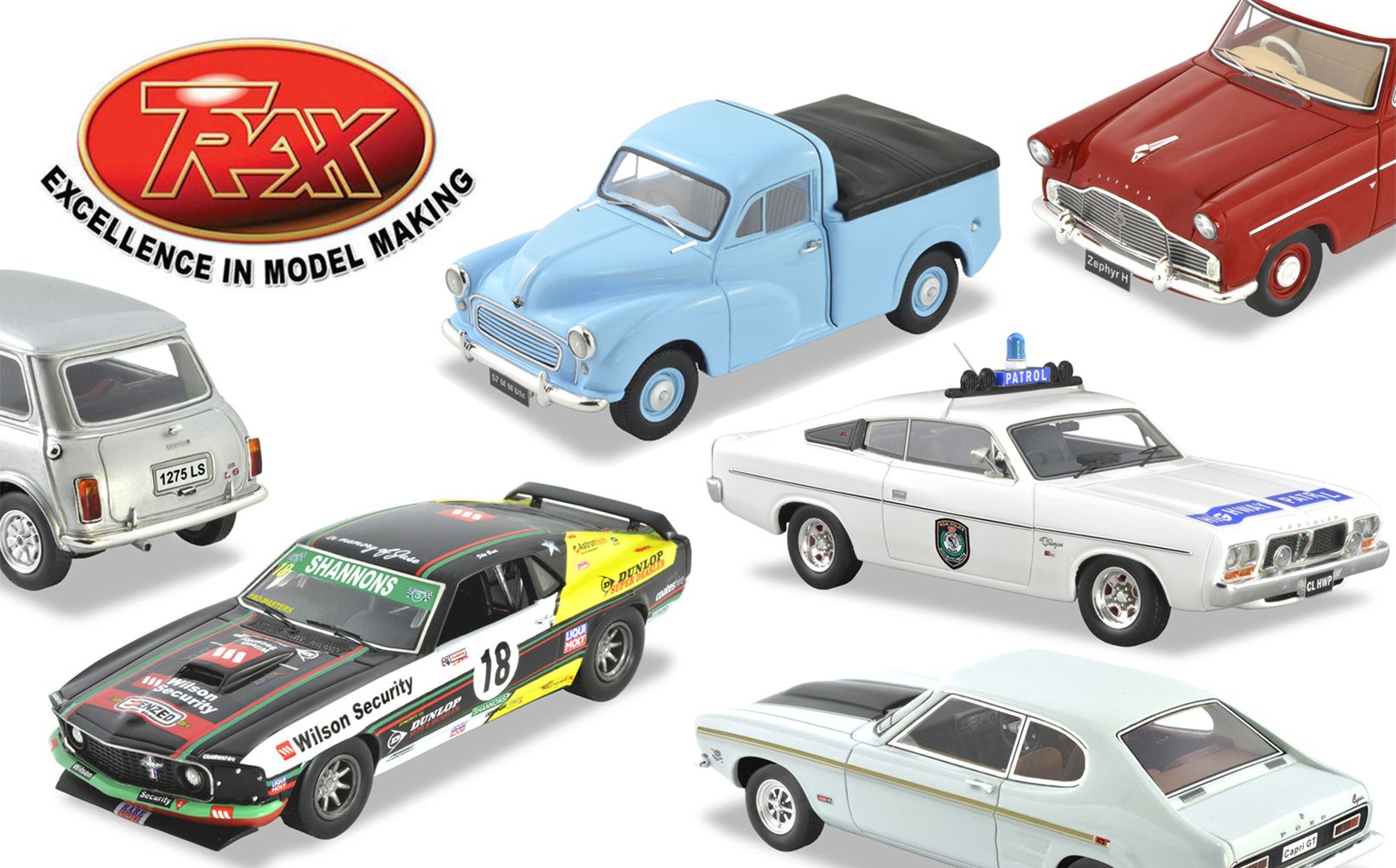 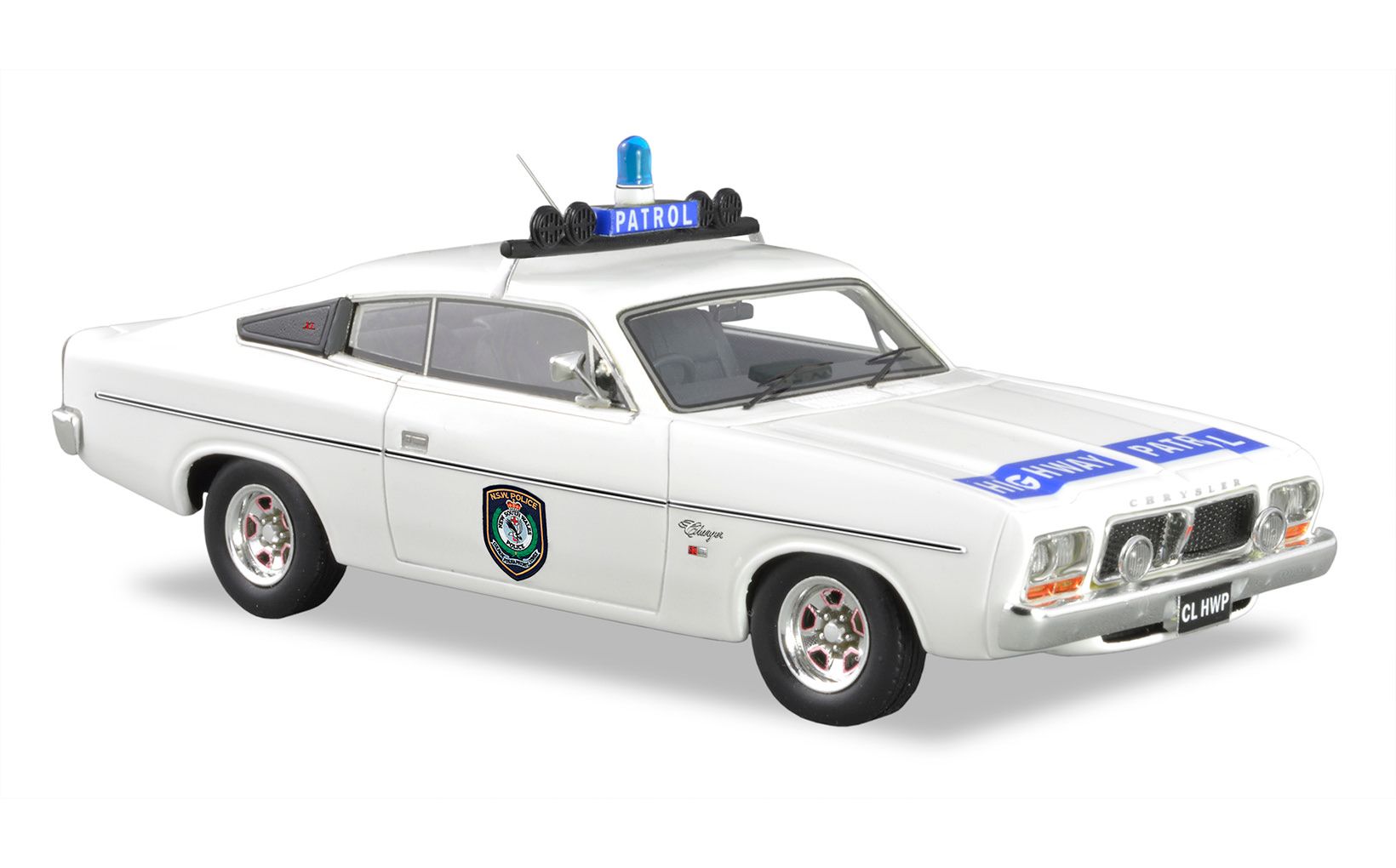 Ah, remember the days (if you are old enough?) when the Highway Patrol used to get around in Aussie muscle cars? XC Falcon hardtops, Torana Hatchbacks and the super cool CL Charger from Chrysler. Trax has captured this 318 V8 powered Charger very accurately in 1/43rd scale. Featuring NSW Highway Patrol livery, driving lights, sirens and of course the obligatory blue flashing light. The Highway Patrol was considered the “cool division” compared to the general duties police and the vehicles allocated to them reflected this. You’ll find this replica highly arresting, so intercept yours today! 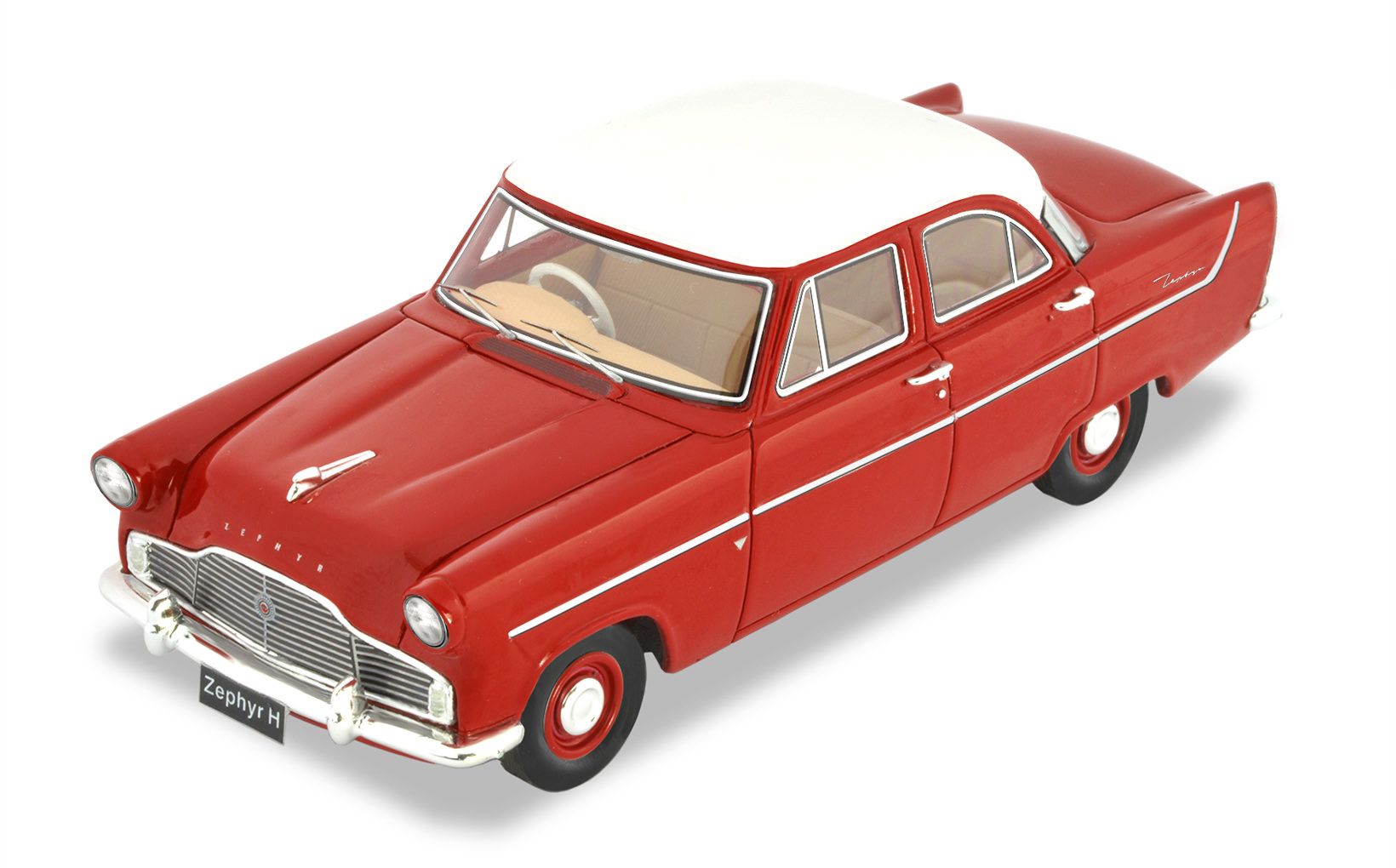 The Ford Zephyr was a relatively common sight on Australian roads back in the day and in fact the Zephyr almost became the mainstream car here in Australia instead of the eventual successor, the Ford Falcon. An English car by design, it also blended styling cues from the USA, providing Australian drivers with a stylish and well equipped alternative to the immensely popular Holden. Trax have done a fine job in replicating this Highline version in 1/43rd scale. Make sure you grab yours today as production is extremely limited. 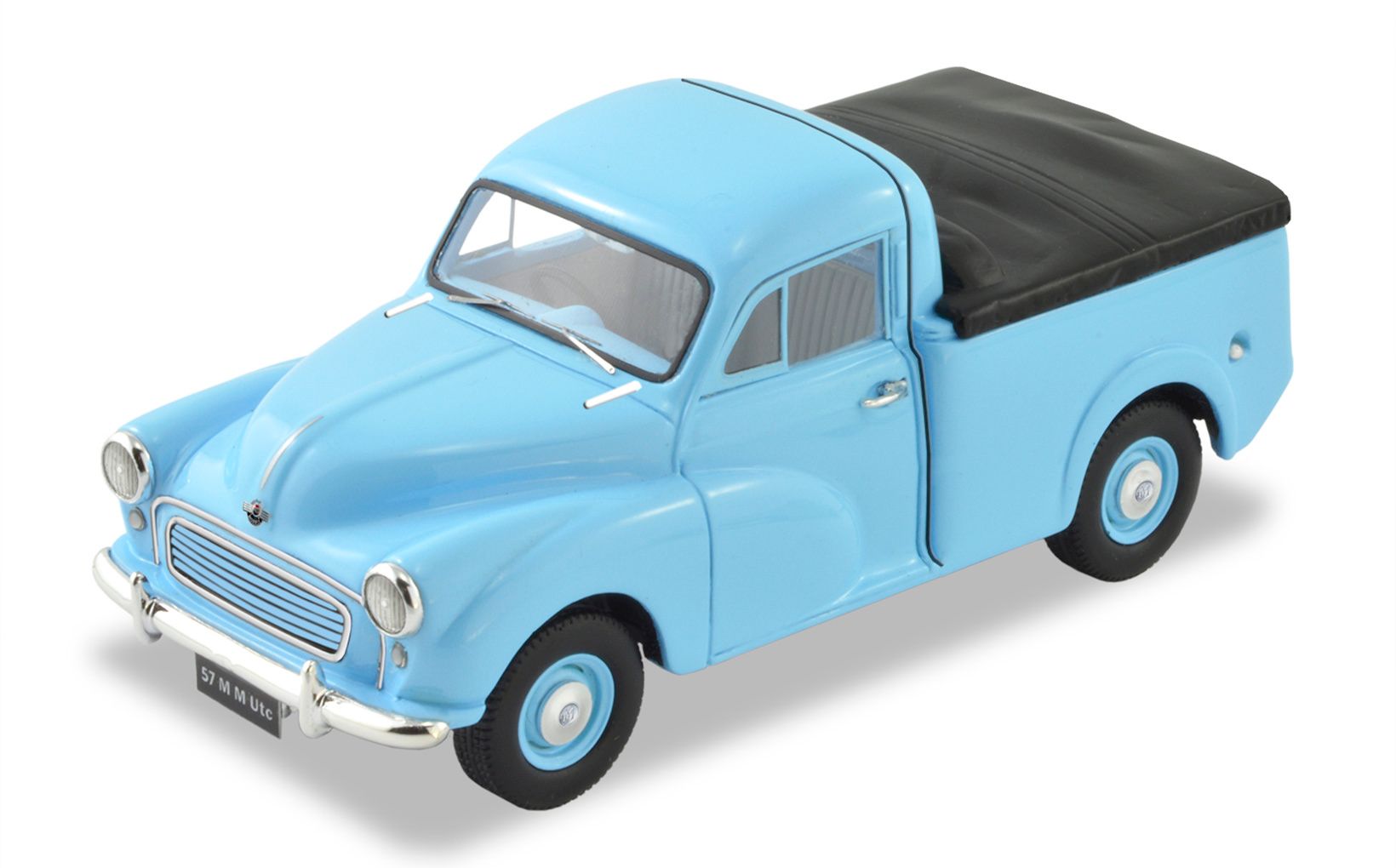 If you sold cars in Australia in the 1950’s you really needed to offer a utility version. We were riding high on the sheep’s back and Australian farmers and small business owners had an insatiable demand for practical load carrying variants of popular sedans. The Morris Minor was a very successful compact design at the time so it was only natural to offer a utility variant. Trax have captured this BMC (British Motor Corporation) load lugger very nicely in 1/43rd scale even down to the spare wheel in back and the option of a tonneau cover. Load up yours today. 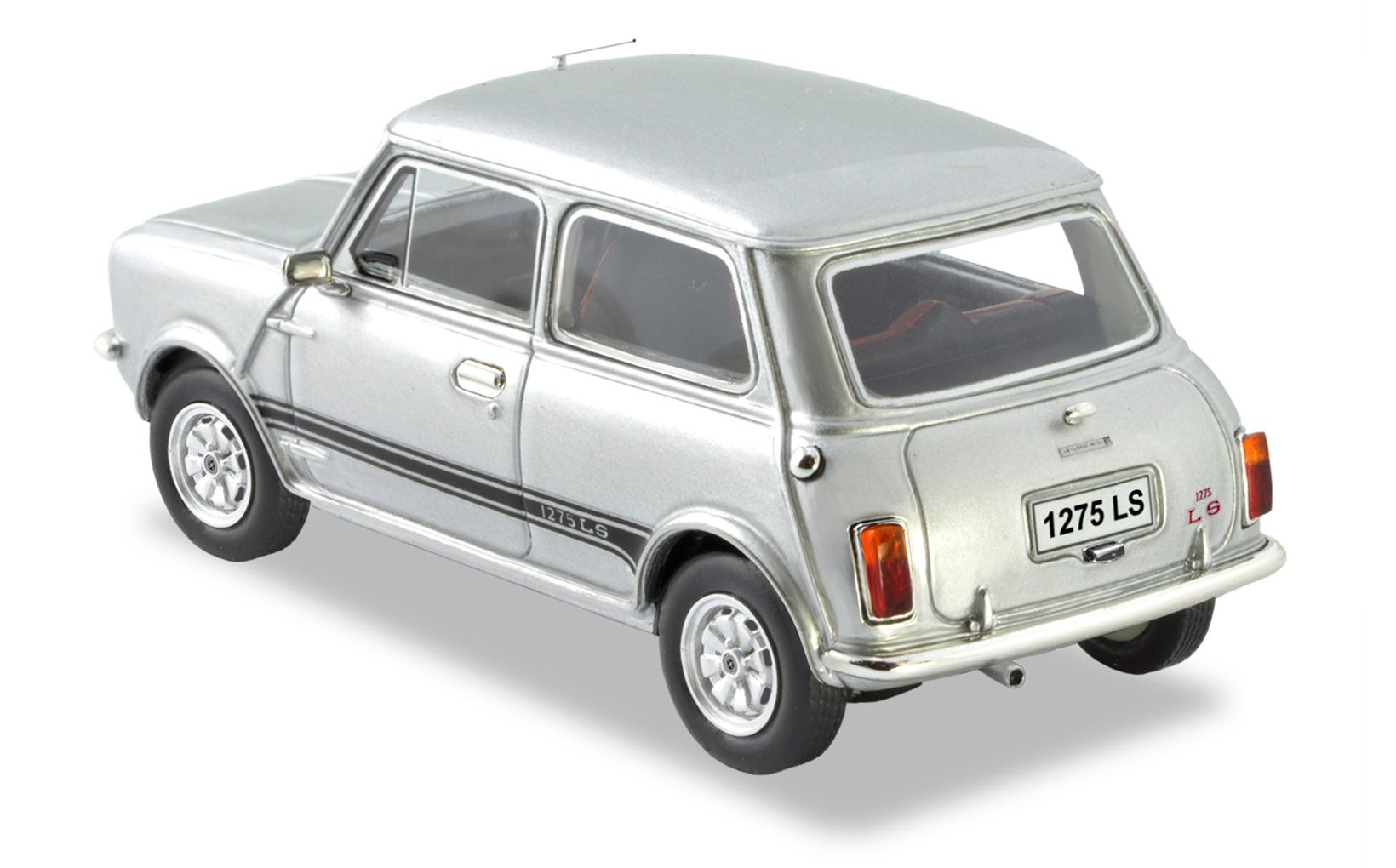 This distinctly Aussie version of the globally popular Mini represented one of the last and most luxurious variants to be offered to Australian buyers at the time. Under significant threat from the multitude of small Japanese rivals, the Mini struggled to sell in the volumes it achieved in the 1960’s. Despite this, however, the LS variant still offered a nicely styled alternative to the Japanese cars and the 1275 cc engine gave good performance for the little car. Trax has really delivered with this model in 1/43rd scale, capturing the proportions beautifully. Grab this little gem for your model collection while you still can. 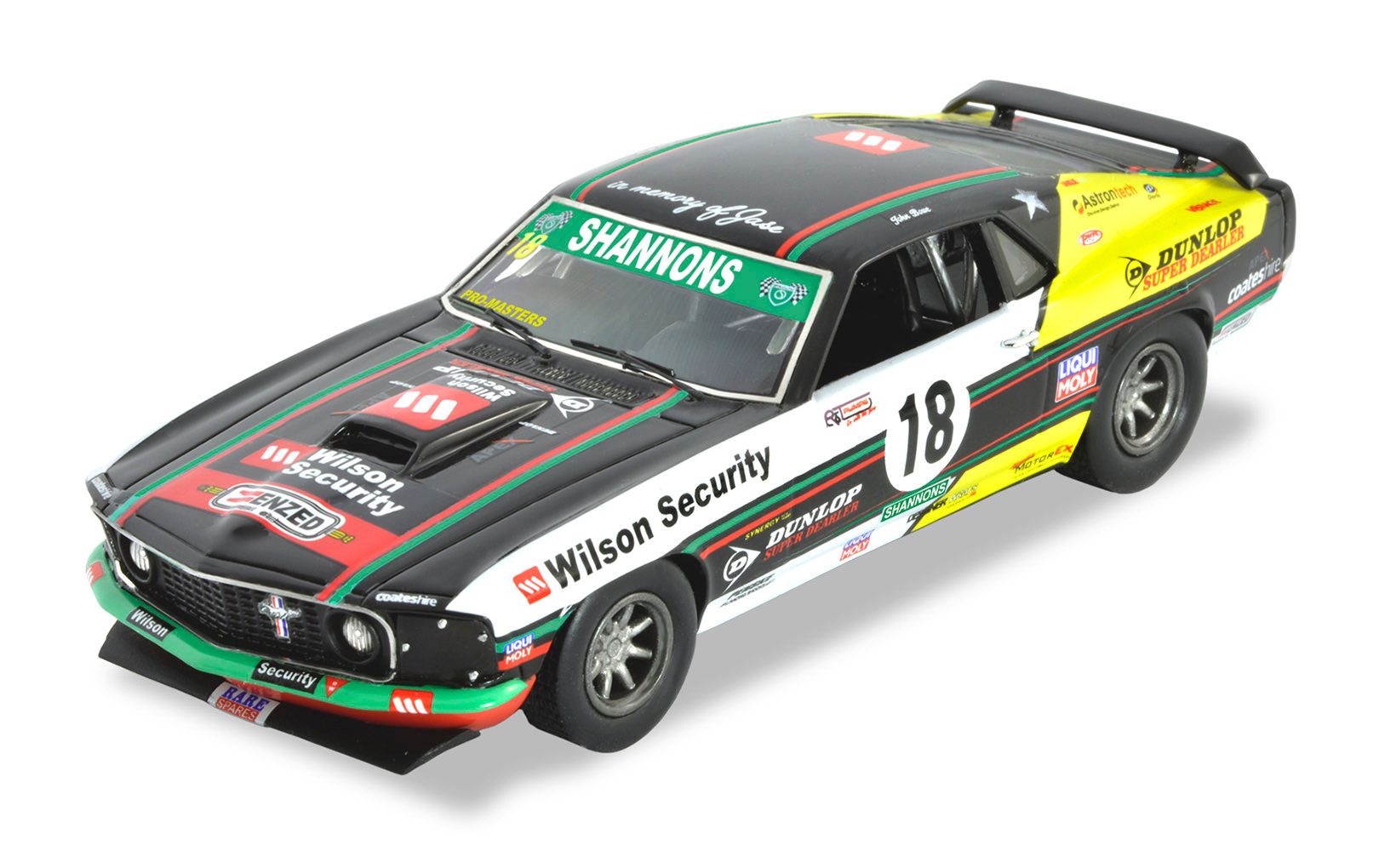 2010 saw JB return to the Touring Car Masters in “Mustang Sally” A consistent front runner, Bowe won the championship in 2011 and 2012. Depicted here in 1/43rd scale is the 2014 livery and Trax has really done an amazing job, even down to the inclusion of the roll cage. Whether you are a Mustang fan or follow Australian motorsport, this model is a must have. 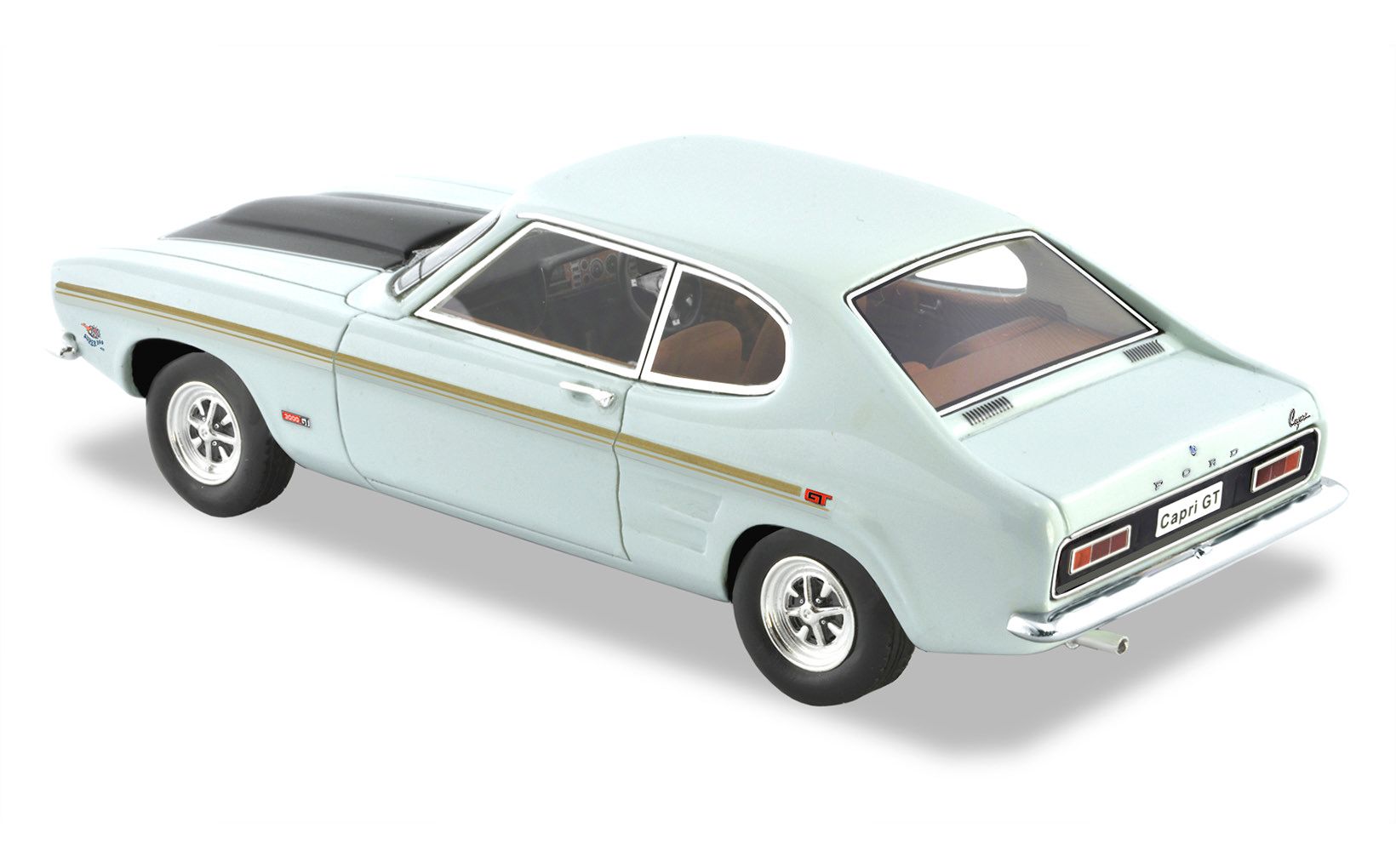 The Ford Capri was England’s answer to the American Mustang and proved a popular choice for performance car fans in old Blighty. The 3 litre V6 variant was built here as the Capri GT and was offered in a multitude of colours in the same vein as the XW Falcon GT, even down to the inclusion of the Super Roo logo. These cars performed well and were very nicely equipped inside. Today they are a hot collectible and it is great to see Trax recreate this piece of Aussie muscle car history in 1/43rd scale. Just like the originals, they won’t last long so hop to it!